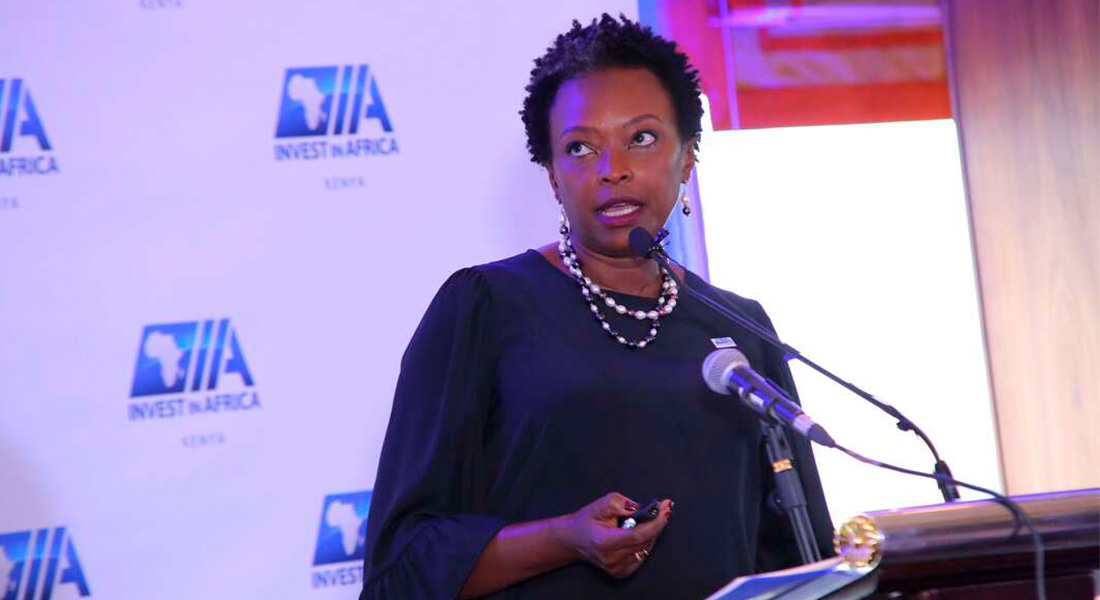 WPP-Scangroup has outlined three strategic priorities including technological backed creative outputs, enhanced sub-Saharan footprint and collaborations to steer the group to profitability following the negative effects of the COVID-19 that affected the marketing and communications industry that saw reduced spending.

According to the group’s new CEO Ms Patricia Ithau, the company plans to scale up its network footprint in Africa by over 30 markets, launch an exclusive online survey measuring media consumption behavior in multiple sub-Saharan markets and also venture into the global trend of infusing big data, creative technology with strategic channel and audience planning tools through a merger of two of WPP’s agencies.

“We are scaling up our technology driven capabilities to ensure a stronger intersection of content and data in all our creative outputs. In addition, to reduce reliance on the Kenyan market, we will enhance our regional footprint by focusing resources to capture the opportunity pools in the African countries we operate in,” said Ithau.

She, however, emphasized that the group’s re-modelling and growth trajectory would only work if there was a more regionally collaborative mindset.

“We cannot do this without putting in place a winning culture that is fit for purpose in this post-pandemic world.”

While welcoming the appointment of its new CEO, the NSE-listed company through its shareholders during its 16th Annual General Meeting (AGM) passed a resolution to strengthen the independent non-executive board representation with the ratification of the appointment of three new directors.

The Scangroup’s Board Chair Richard Omwela expressed optimism in the performance of the new CEO given her credentials and hands-on experience in marketing, communication, and governance roles fit hand-in-glove with the organization’s ambition.

“I am happy to announce that we recruited a new CEO, Ms Patricia Ithau, who commenced in March of this year.  Patricia is a seasoned executive with vast experience in business leadership, marketing and enterprise development developed over a three-decade career in multi-national organisations and more recently with an impact initiative from the global lead in Business Education, the Stanford Graduate Business School,” said Omwela.

Ithau took over as CEO in March this year after the company’s founder and former CEO Bharat Thakrar left in an apparent power struggle.

She has now been tasked with leading the remodeling of the listed company and achieving profitability through the three strategic priorities. 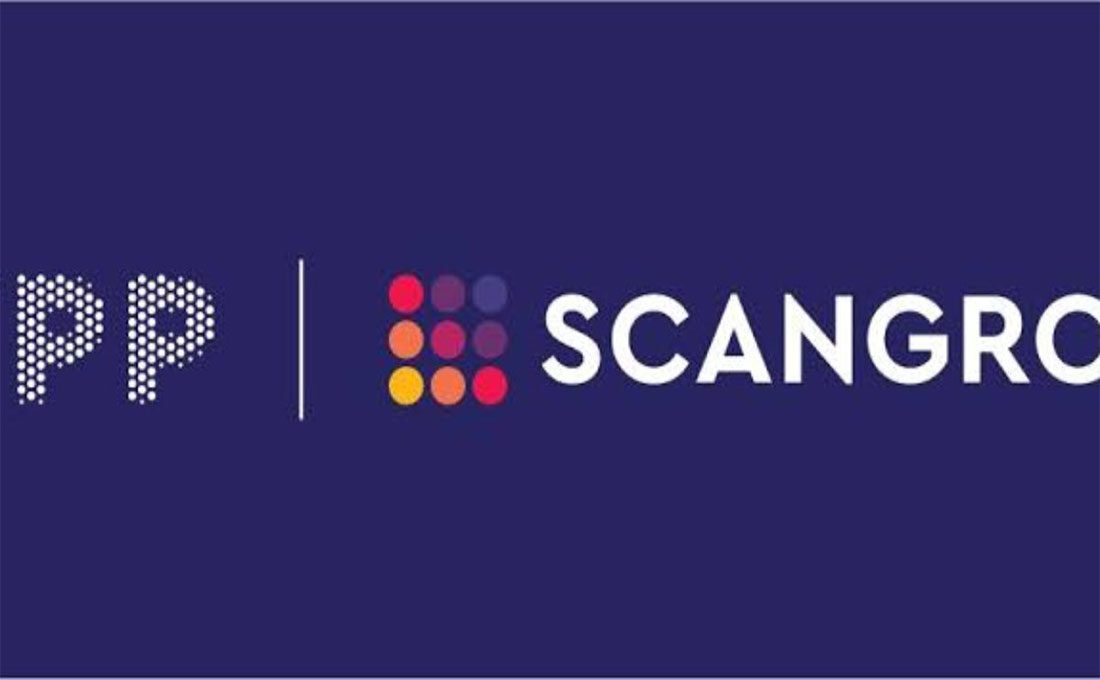 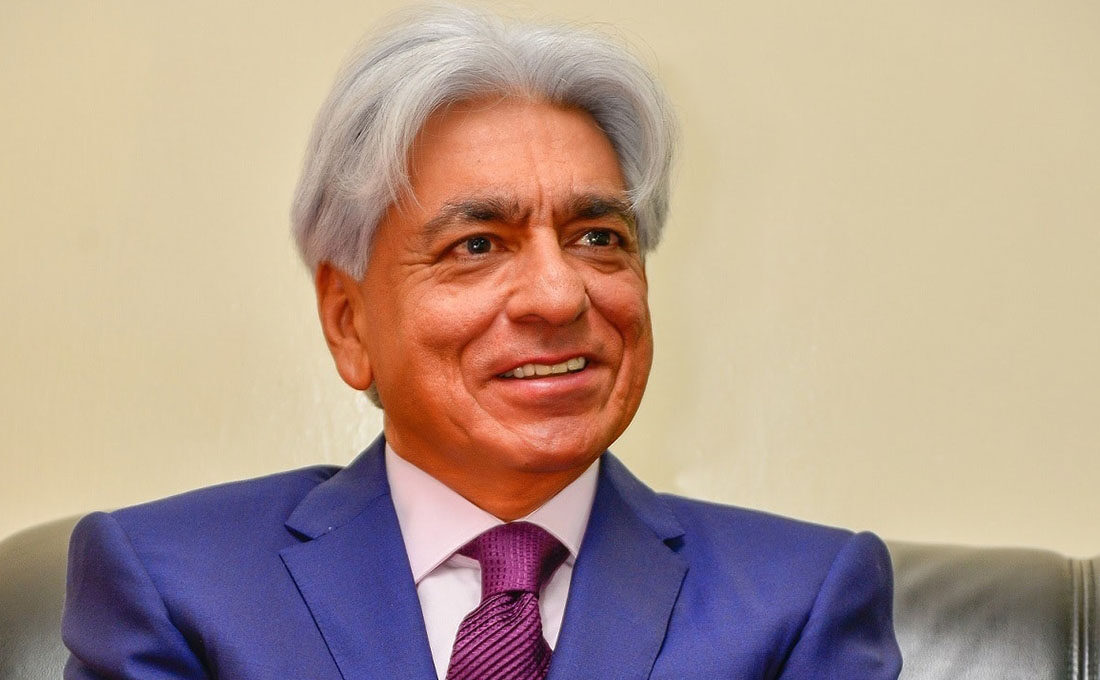