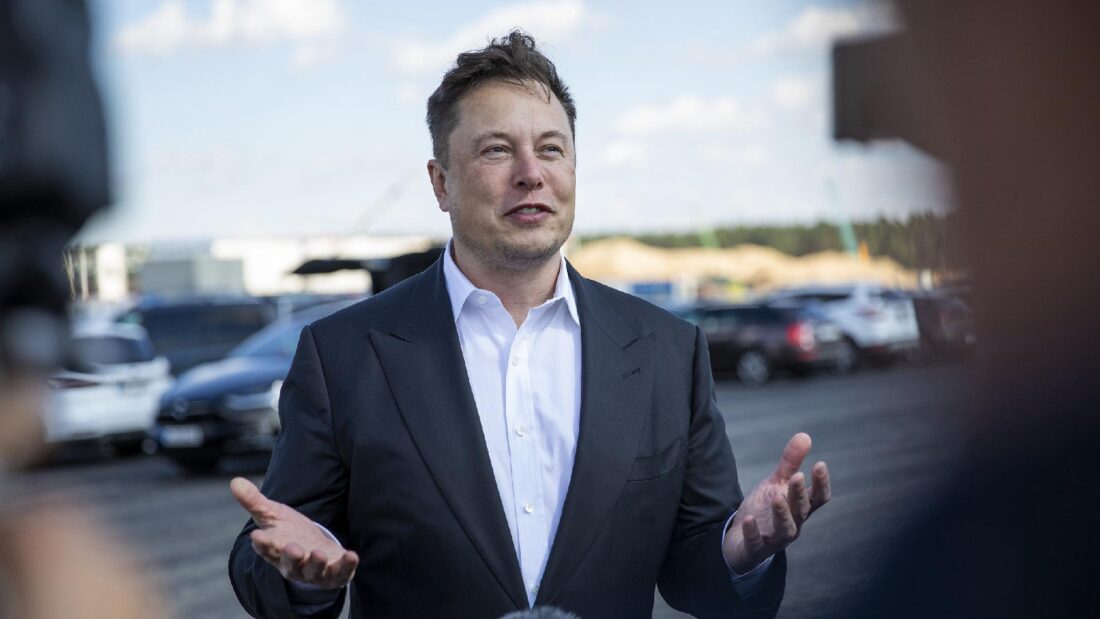 A number of Twitter shareholders are worried about the tanking of the Twitter stock following a controversial Ksh.5 trillion buyout deal by Tesla boss Elon Musk.

The shareholders have sued Musk in a federal district court in San Francisco, alleging that Musk has managed to manipulate the social media giant for personal gain.

The complaint focuses on Musk’s conduct since signing the purchase agreement with Twitter’s board on April 25.

On May 15, however, Musk said that the deal cannot move forward without more information about automated accounts on the platform.

“Musk proceeded to make statements, send tweets, and engage in conduct designed to create doubt about the deal and drive Twitter’s stock down substantially in order to create leverage that Musk hoped to use to either back out of the purchase or re-negotiate the buyout price,” reads the petition.

“As detailed herein, Musk’s conduct was and continues to be illegal, in violation of the California Corporations Code, and contrary to the contractual terms he agreed to in the deal.”

The lawsuit is a proposed class action brought by a small group of shareholders seeking damages that would be distributed among anyone holding the company’s stock.

While Musk’s behavior is unusual, there’s been no clear attempt from the Tesla CEO to cancel or renegotiate the deal, according to a report by The Verge.

Their complaint is hinged on Twitter’s stock, which continues to trade significantly below the agreed-upon buyout price.

Twitter shares, according to Bloomberg are trading below Ksh.4,667.9 (U.S$.40), reflecting significant market skepticism that the deal will close at Ksh.6,324.89 (U.S$54.20) as agreed when Musk struck a Ksh.5 trillion buyout deal. 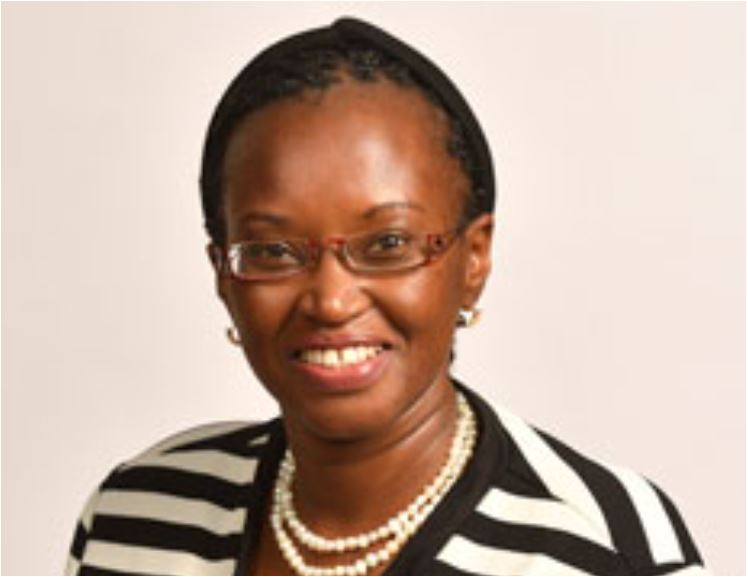