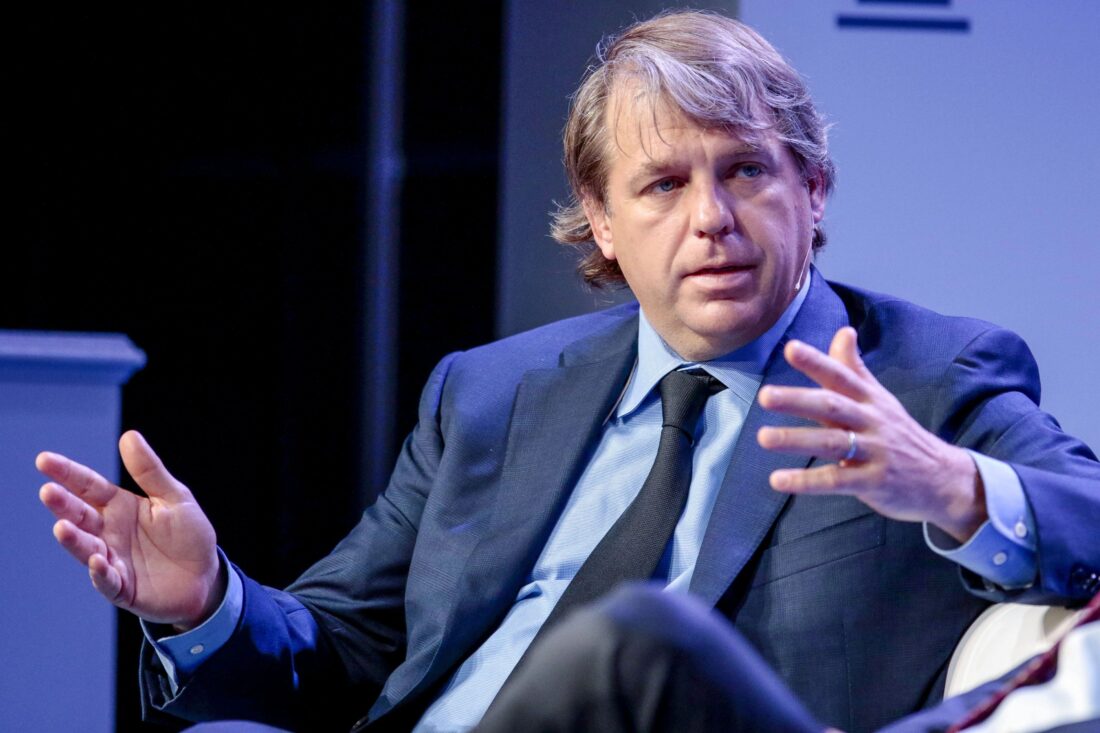 It came a day after the Premier League board approved his purchase of the London club.

The reigning FIFA Club World Cup winners and 2021 European champions will be sold for Ksh.364.6 billion (2.5 billion pounds), the highest price ever for a sports team, bringing a close to Russian billionaire Roman Abramovich’s near 20-year ownership of the football club.

“The Board has applied the Premier League’s Owners’ and Directors’ Test (OADT) to all prospective directors, and undertaken the necessary due diligence,” the league said in a statement.

“Chelsea FC will now work with the relevant governments to secure the necessary licenses to complete the takeover,” the statement added.

Chelsea has been operating under a government license since Abramovich’s assets were frozen in March and it expires on May 31.

FIFA could pay over