Russia bans over 960 Americans including Biden, Zuckerberg from country

The Russian Foreign Ministry announced the bans on Saturday as part of a response to sanctions imposed on the country as a result of the invasion of Ukraine, as well as others who have publicly denounced Russian President Vladimir Putin. In total, 963 people are now banned.

“We emphasize that the hostile actions taken by Washington, which boomerang against the United States itself, will continue to receive a proper rebuff,” the ministry said in a statement. “Russian counter-sanctions are forced and aimed at forcing the ruling American regime, which is trying to impose a neo-colonial ‘rules-based world order’ on the rest of the world, to change its behavior, recognizing new geopolitical realities.”

In addition to Biden and Harris, other notable names “who incite Russophobia” on the list include Secretary of State Antony Blinken, Secretary of Transportation Pete  Buttigieg, Defense Secretary Lloyd Austin and Hillary Clinton.

However, omitted from the list is former President Donald Trump, who in the past has praised Putin and recently asked the Russian president to release any dirt he has on Biden and his son, Hunter, regarding a Russian oligarch who gave money a to a company co-founded by Hunter over a decade ago. Other living former presidents like Barack Obama and George W. Bush are not on the list.

Despite Trump’s omission from the list, supporters of the former president were included in the ban. Of the 963 people banned, over 230 are members of the U.S. Congress, both Republican and Democratic leaders.

Aside from politicians, tech executives such as Zuckerberg and Microsoft President Brad Smith were also banned, as well as journalists George Stephanopoulos of ABC News and Bret Stephens of The New York Times. 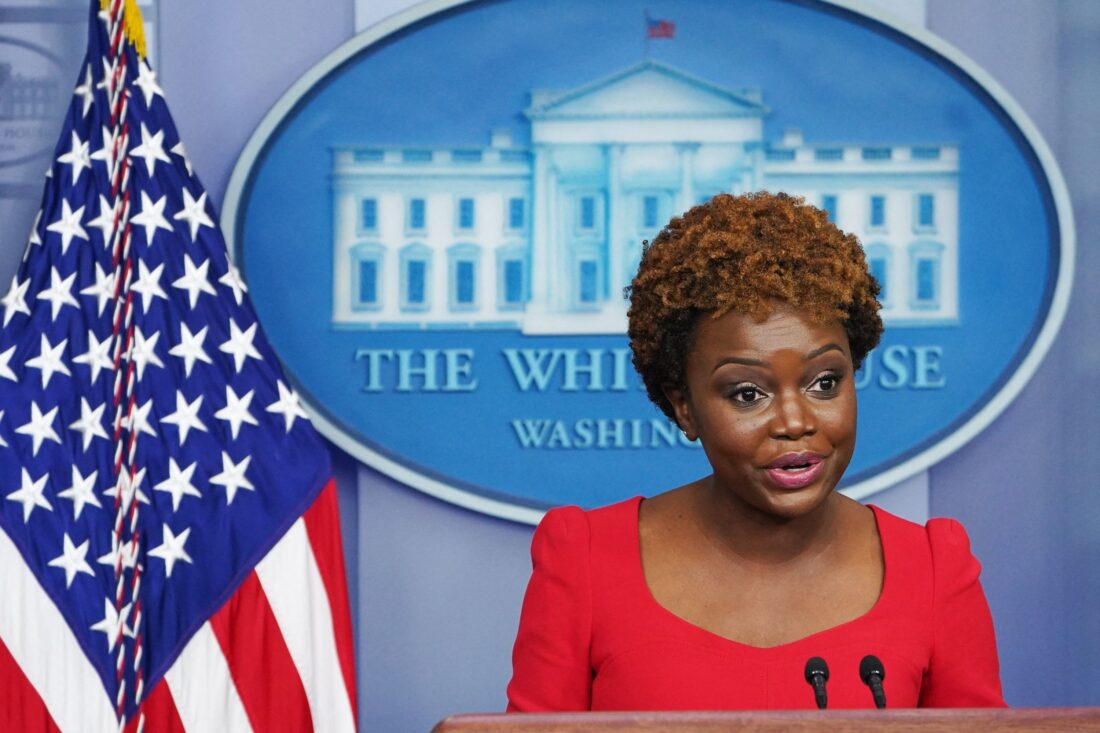