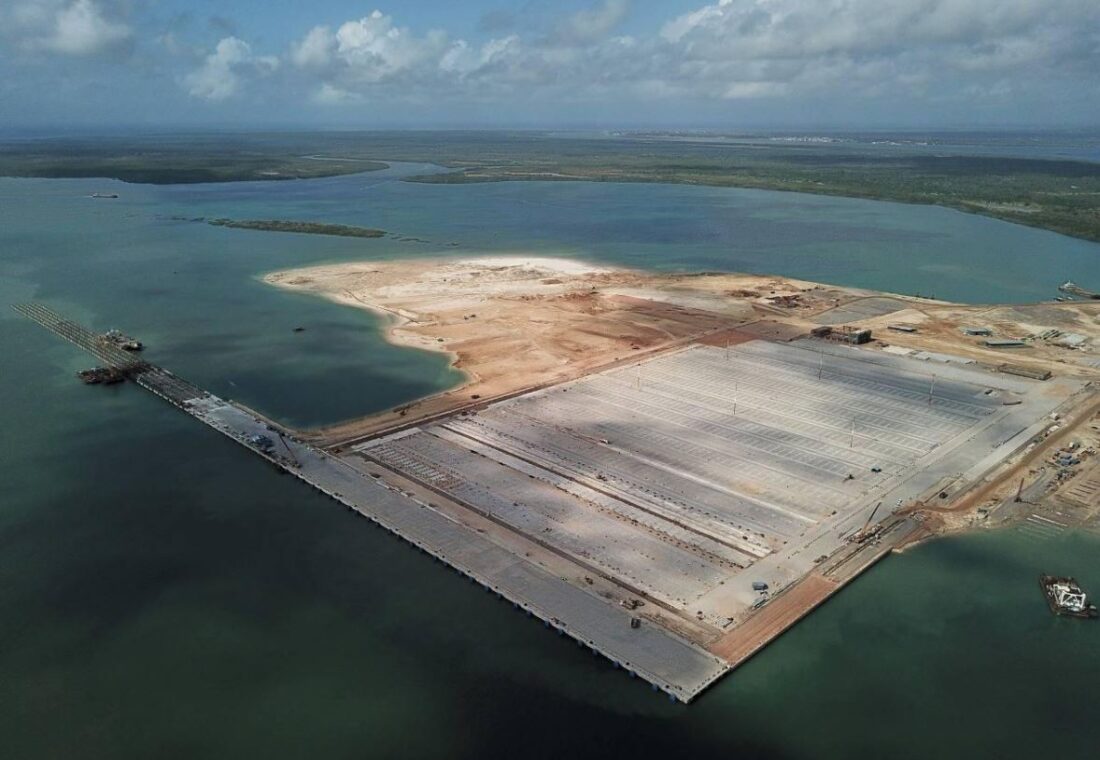 Kenya has so far completed key projects under the Public-Private Partnership (PPP), scaling itself as one country with more mature PPP markets in Africa with a comprehensive legislative framework.

PPPs in Kenya were established under PPP Policy Statement 2011 and later revised in Act 15 of 2013 titled ‘Public-Private Partnership Act.

-The government retains total strategic control of the service,

-The government is mandated to secure new infrastructure which will become the government’s assets at the end of the contract period.

-Allocation of project and performance risks is to the party best able to manage or mitigate.

The purpose of the Act was to address the shortcomings of the PPP Act 2013 by including a framework for streamlined project processes with clear timelines, expanded procurement options and robust processes for Privately Initiated Investment Proposals (PIIP).

Here are some of the projects that have been concluded through PPP;

The Ksh.65 billion project was completed in May 2022. The project broke ground in October 2019 with China Road and Bridge Corporation (CRBC) as the contractor.

On 1 April 2013, Kenya announced the setting up of a government agency, the LAPSSET Corridor Development Authority to manage the project on behalf of the Kenyan government. The cost of the project was also put at Ksh. 2.5 trillion ($29.24 billion).

Key towns in the project are Lamu and Isiolo in Kenya, Juba in South Sudan and Addis Ababa in Ethiopia

Lapsset is meant to link the three states via rail, airports, roads and oil pipelines. If successful, Lamu would become eastern Africa’s largest seaport with 23 berths.

The project is being funded by the government of Kenya and China Exim Bank. It is still ongoing and is expected to be opened to the public in August 2022.

It is being constructed by China Road and Bridge Corporation and would cost Ksh.17.3 billionupon completion.

This real estate project is still ongoing and is being funded by the Kenyan government in partnership with Edderman Property Limited at a cost of Ksh.7 billion.

It is being funded by the National Government and Tecnofin Kenya Limited. The inception was in 2020 and will be handed over in 2023 at a cost of Ksh.5 billion.

The project is expected to cost Ksh.30 billion through a partnership between Kenya and the United Kingdom. Construction works have been slated for July this year.

The hospitality sector consists of the following PPP projects;

Mombasa Conventional Centre; at a cost of Ksh.24 million.

Mombasa Conventional Centre; at a cost of over Ksh.8 million

-Lamu-Garissa-Isiolo Highway by Kenya National Highways Authority; at a cost of Ksh.62.1 million.

South Africa’s PPP sector leads in Africa. The country has a strong legislative framework implemented by its National Treasury, which manages risk and helps to stabilize returns for private investors having been in existence since mid-2000.

As of 2021, 34 PPP projects in S.A were valued at Ksh.652.3 billion (USD 5.6 billion) and had been completed in sectors including health, transport, tourism, water and sanitation, and office accommodation. 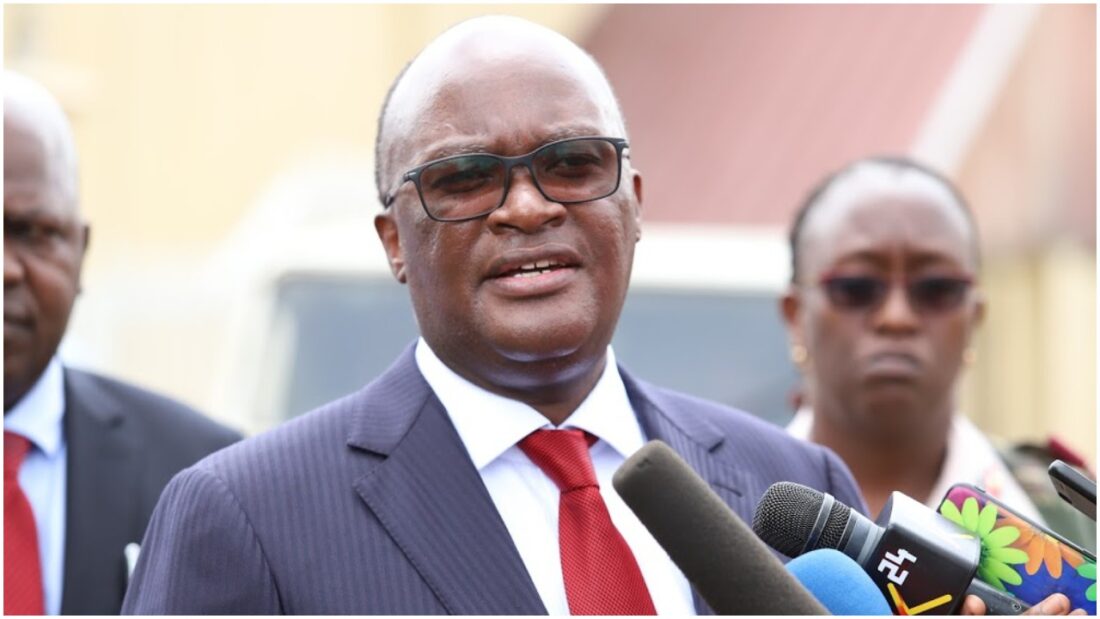 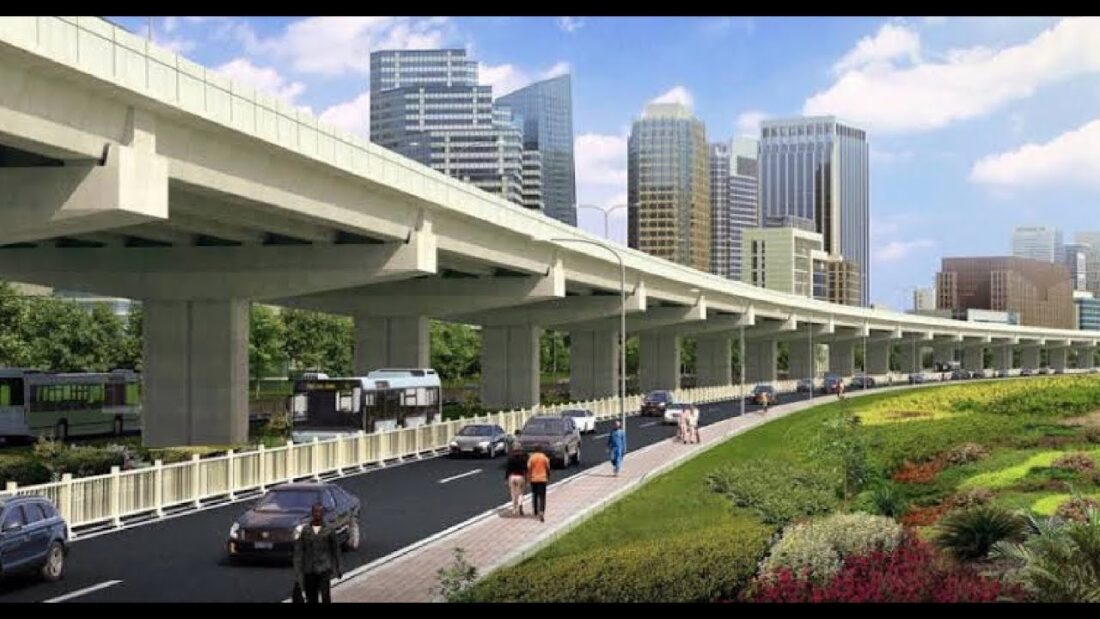 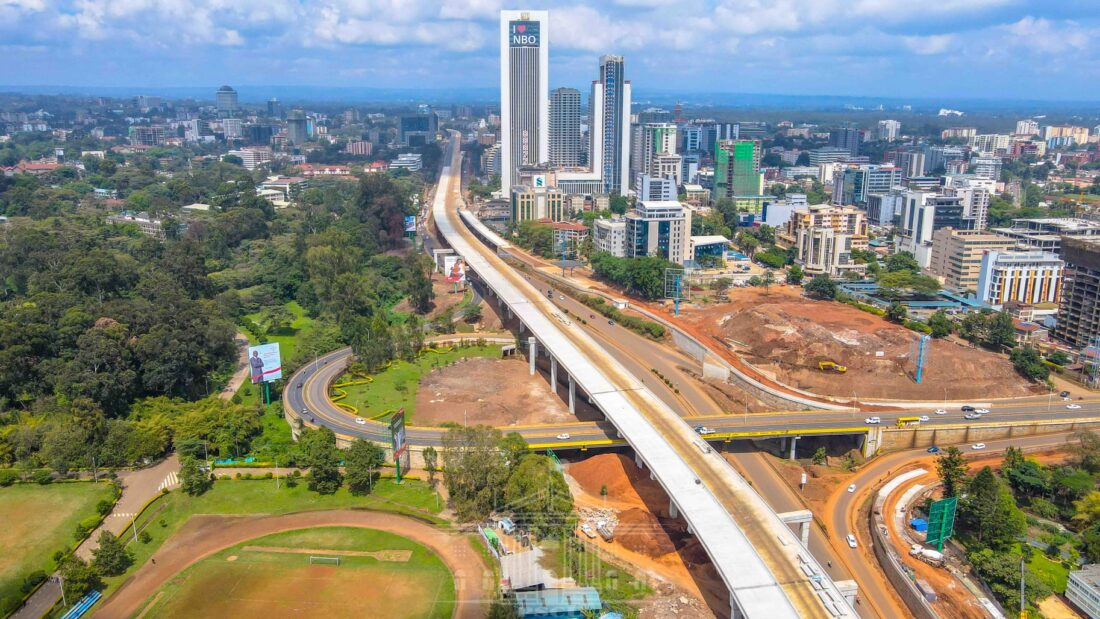