FIFA could pay over Ksh.51.2 billion to compensate Qatar workers and families 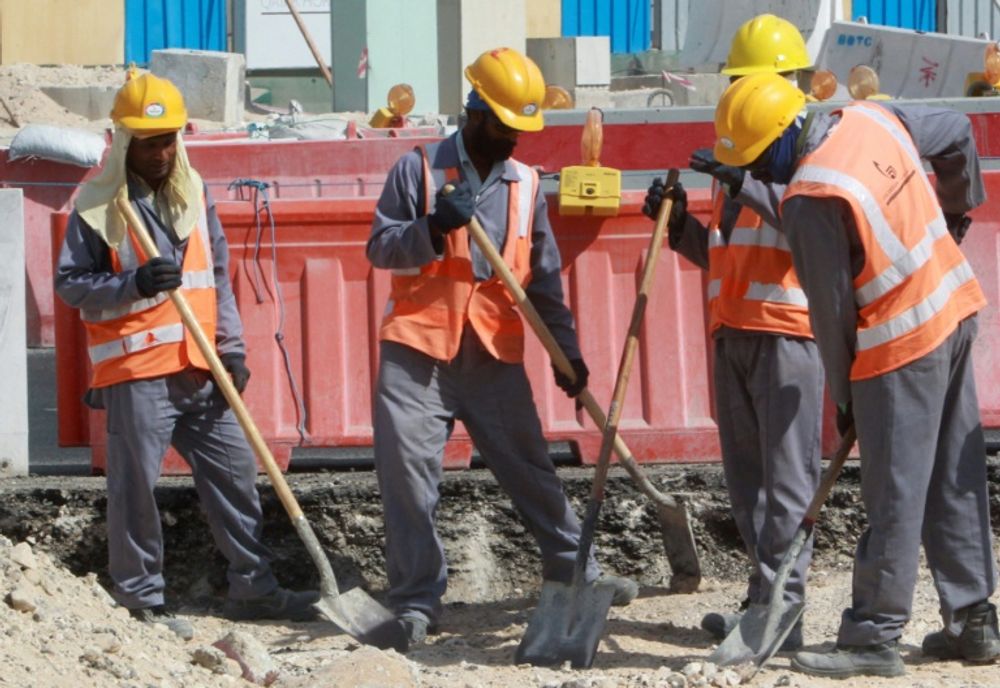 Amnesty International and a coalition of human rights groups, unions and fan organisations have penned an open letter calling on FIFA to set aside at least Ksh.51.2 billion for hundreds of thousands of migrant workers who have suffered human rights abuses, loss of pay, injury and death in Qatar during its 12-year construction boom to prepare for this year’s World Cup.

The sum, equal to the prize money to be handed out at the tournament, represents a small fraction of the Ksh.698.9 billion total revenue FIFA is expected to make at Qatar2022, Amnesty said.

“Given the history of human rights abuses in the country, FIFA knew or should have known the obvious risks to workers when it awarded the tournament to Qatar,” said Agnès Callamard, Amnesty’s Secretary General.

It said the sum is likely to be the minimum necessary to cover compensation costs and protect workers’ rights in the future, adding that the total sum for reimbursing unpaid wages, the extortionate recruitment fees paid by hundreds of thousands of workers, and compensation for injuries and deaths could end up being higher and should be evaluated as part of a participatory process with unions, civil society organisations, the International Labour Organisation and others.

It is not known exactly how many workers died in Qatar as a result of unsafe conditions, partly because death certificates issued there could have masked avoidable heat-exposure deaths by stating “heart failure”, “natural causes” and other non-specific reasons.

However, an investigation by The Guardian newspaper in February 2021 concluded that more than 6,500 workers from India, Pakistan, Nepal, Bangladesh and Sri Lanka died in Qatar since it won the right to host the World Cup in 2010.

In their letter accompanying Amnesty’s report on the matter, signatories urged FIFA president Gianni Infantino to work with Qatar to establish a comprehensive remediation programme.

As well as providing compensation, FIFA should ensure that abuses are not repeated in future tournaments, the group said, pointing out that under the UN Guiding Principles on Business and Human Rights, and its own policies, FIFA has a responsibility to remedy human rights abuses it has contributed to.

“Despite this, there was not a single mention of workers or human rights in its evaluation of the Qatari bid and no conditions were put in place on labour protections.

“By turning a blind eye to foreseeable human rights abuses and failing to stop them, FIFA indisputably contributed to the widespread abuse of migrant workers involved in World Cup-related projects in Qatar, far beyond the stadiums and official hotels.

“For years, the suffering of those who made this World Cup possible has been brushed under the carpet. It is about time FIFA and Qatar came together to work on a comprehensive remediation programme that puts workers at its centre and ensures that no harm remains unaddressed.”

Amnesty said this responsibility should cover workers building football-specific facilities such as stadiums and training sites, FIFA-accredited hotels and the broadcast centre, as well as the services required to operate these facilities.