Treasury okays importation of over 540,000 tons of duty-free maize 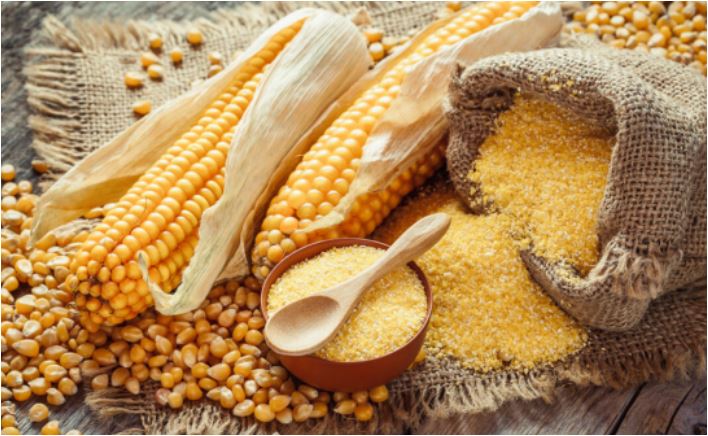 The National Treasury has okayed the duty-free importation of 540,000 tons of duty-free maize to cushion local shortage.

On May 16, Kenya said it will import maize in bulk to cushion Kenyans from the rising price of maize flour

According to Agriculture Cabinet Secretary Peter Munya, the government will import maize from countries outside East African Communities (EAC).