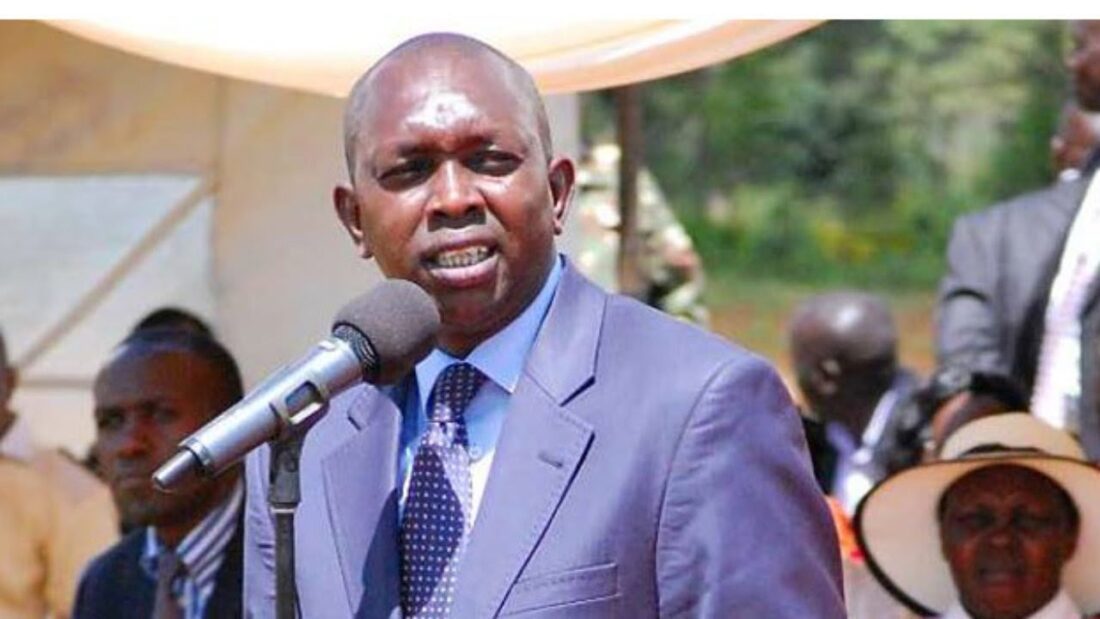 The court has been told that the High School certificate of Kapseret Member of Parliament Oscar Sudi is fake.

According to the then Principal, who is currently Bomet Executive Committee Member, Patrick Martim, Sudi did not sit his Kenya Certificate of Secondary Education (KCSE) at Highway Secondary school.

Martim said that the MP’s index number was traced to a different student.

“I can confirm that I went through the records of admission from the year he said he was at the school and that the name of Oscar Kipchumba Sudi was not appearing anywhere. Even the index number on the KCSE certificate belonged to another student,” Maritim told the court.

Sudi wanted the case adjourned, whose lawyers claimed that he travelled to Turkey for treatment.

The Anti-Corruption Court Chief Magistrate, Felix Kombo declined the petition and ordered the defence to present documents to prove that Sudi had travelled. Once this was done, the court questioned the authenticity of the medical documents presented before it.

“You first told the court that the accused had travelled but now it is clear that he did not travel and has just booked a flight to Turkey. You seem not to be sure even of the documents you are presenting to the court,” said Magistrate Kombo.

The Magistrate argued that the medical and travel documents presented by the MP were not sufficient proof that he had travelled for treatment.

Magistrate Komb told  Sudi’s lawyers to present additional medical documents and convince the court that Sudi was not in the country.

This is the second time Sudi has skipped a court hearing on the eligibility of his academic papers. 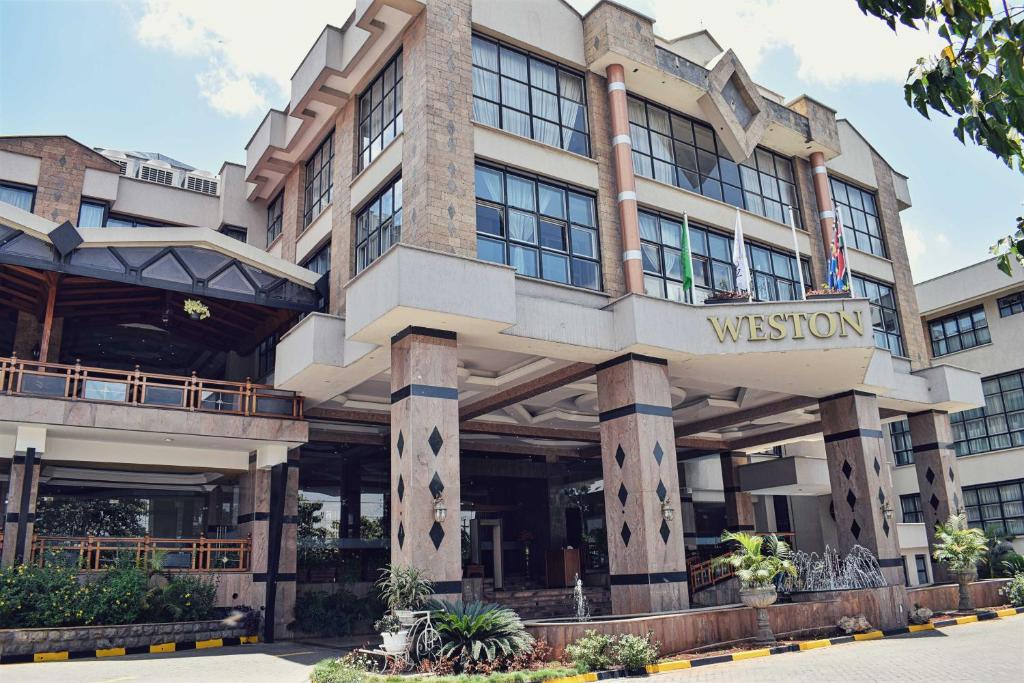