In 12 months to December 2021, the lender says customers on its e-wallet platform borrowed a total of Ksh.71.2 billion.

The transaction was supported by the lender’s strong command of the customer base on mobile banking who have surged to 5.3 million.

Over 144,000 customers have taken up the MSME packages the bank rolled out in 2018, Over Ksh.42.5 billion has been disbursed to MSMEs through the bank’s E-Credit solution.

This was supported by 6.9 million Kenyans who enrolled on Fuliza from 5.9 million as of March 2021, a 16.4 percentage point increase.

The bank has 561 ATMs distributed across the country with over 26,000 Co-op Kwa Jirani agency banking terminals.

It expects its digital banking to expand further following a Ksh.372 million investment in South Sudan. It operates four branches in the country. 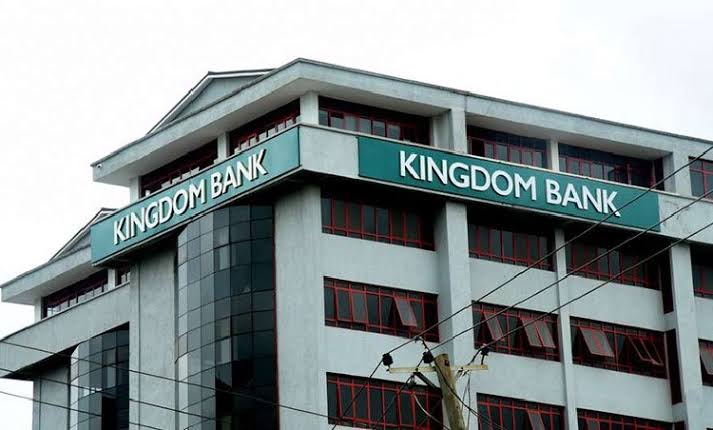 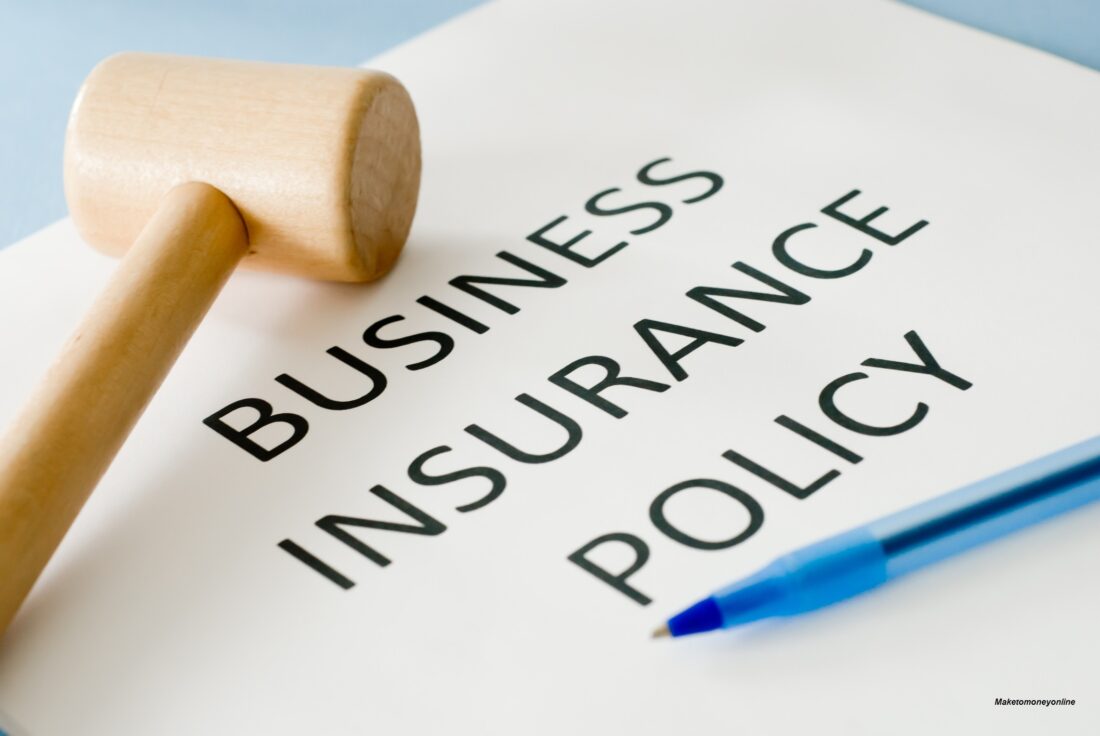