The disruption has been caused by Russia’s invasion of Ukraine.

Subsidies and fuel tax rebates would cost the government much-needed revenue and increase the need to borrow, said Kaggwa on Thursday.

According to Kaggwa, Uganda is investing in oil infrastructure projects to enable the country to start pumping crude in 2025.

Many had hoped President Yoweri Museveni would announce fuel cuts and other relief measures during the Labour Day celebrations.

Instead, the president used the occasion to rally Ugandans to substitute imports with locally produced goods to hedge against imported inflation.

“If there is no bread eat muwogo (cassava),” said President Museveni. “Africans really confuse themselves. If you’re complaining that there’s no bread or wheat, please eat muwogo. I don’t eat bread myself,” Museveni told Ugandans. 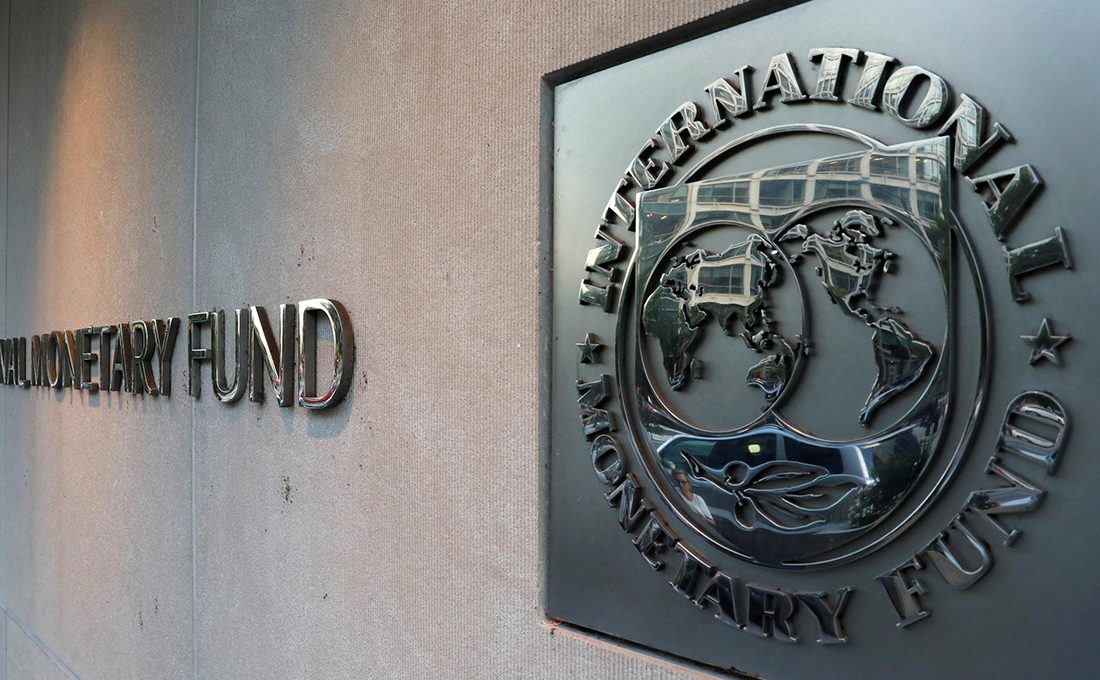 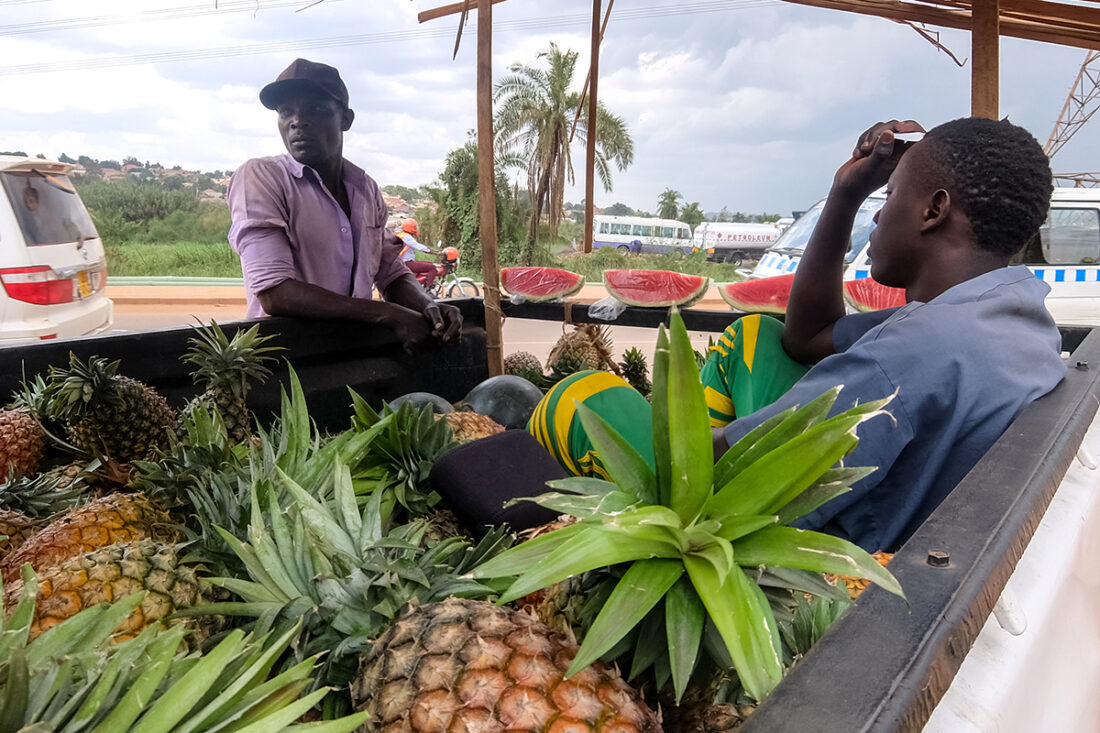