Guinea has opened a judicial probe into former president Alpha Conde for murder and other crimes.

Guinea said on May 4 it would prosecute Condé, who was toppled in a military coup last year September.

Condé is among 27 former senior officials who face prosecution for “murder, assassination and complicity,” according to a document given to journalists by public prosecutor Alphonse Charles Wright.

Other alleged crimes include detention, torture, kidnapping, disappearances, rape and other sexual abuse and looting.

The list of names includes a former president of the constitutional court, ex-speakers of parliament, a former prime minister and many former ministers, legislators and heads of the security services.

Condé, 84, was ousted by mutinous soldiers amid anger at his successful bid for a third term.

In 2010 he had become the first democratically elected president in the history of the West African country.

But his popularity dived in his second term as critics accused him of authoritarianism, and opposition protests were violently repressed.

Tension escalated bloodily in the runup to elections in October 2020.

The vote, boycotted by most of the opposition, followed a controversial referendum on constitutional change months earlier.

Doumbouya has since been sworn in as interim president and implemented a crackdown on alleged corruption by the former regime.

Condé’s future became a major issue between the junta and the regional bloc ECOWAS after the coup.

He was initially detained and then allowed to go to the United Arab Emirates for medical treatment in January, returning home on April 10.

On April 22, the junta declared it was informing “national and international opinion that the former president of the republic is finally free” — an assertion contested by Condé’s Rally of the Guinean People (RPG) party. 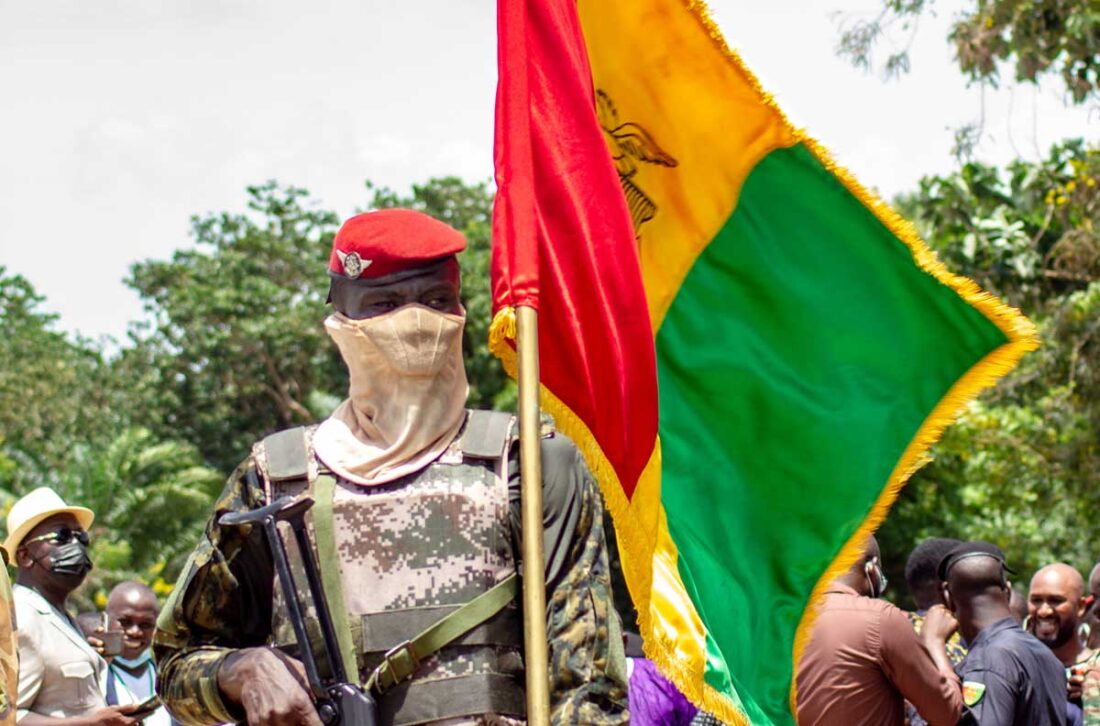 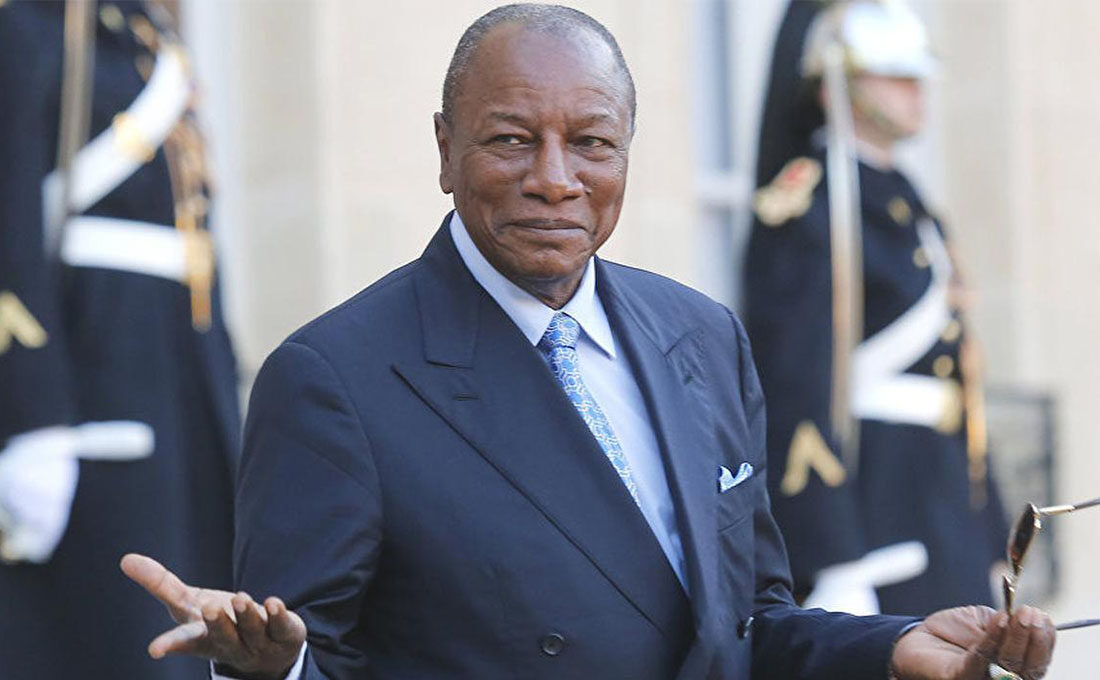