Why I left my friend Odinga’s Azimio for Ruto; Amason Kingi speaks 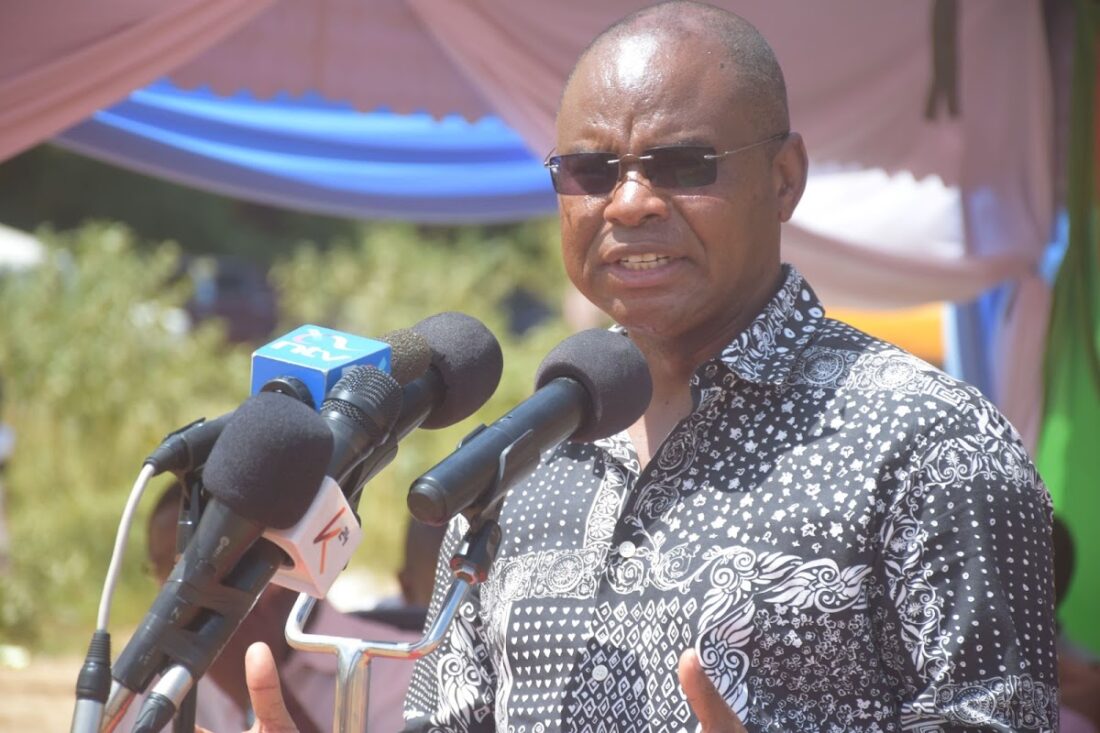 According to Kingi, the once staunch supporter of Raila Odinga said Azimio is shrouded in secrets which made it hard for him to continue supporting Odinga.

Kingi also said Azimio refused to grant him access to the agreement copy which formed Azimio One Kenya, and that has decamped to Deputy President William Ruto-led Kenya Kwanza for the benefit of the people of the coastal region.

His reasons are similar to Dr. Alfred Mutua’s, the party leader of Maendeleo Chap Chap (MCC).

Kingi is the party leader of Pamoja African Alliance (PAA).

The two reasons, according to Kingi, made it difficult for him to keep propagating Azimio agenda.

This even as he said he will crisscross the country to campaign for Ruto in the run-up to the August 9, 2022, general election.

Both Kingi and Mutua have, however, been accused of being Ruto’s mole in the Azimio coalition. They allegedly wanted access to the Azimio final document for paraphrasing.

“We even have Tapes of Alfred Mutua and Amason Kingi meeting DP Ruto at Night mid-last month. They were asked to bring the Azimio coalition agreement for paraphrasing but we were too smart for them,” said David Murathe, Vice Chair of Jubilee Party, which forms Azimio coalition.

” Azimio is the coalition of the willing,” said Murathe and that there was “no room to entertain Jokes” just after both Kingi and Mutua televised their exit. 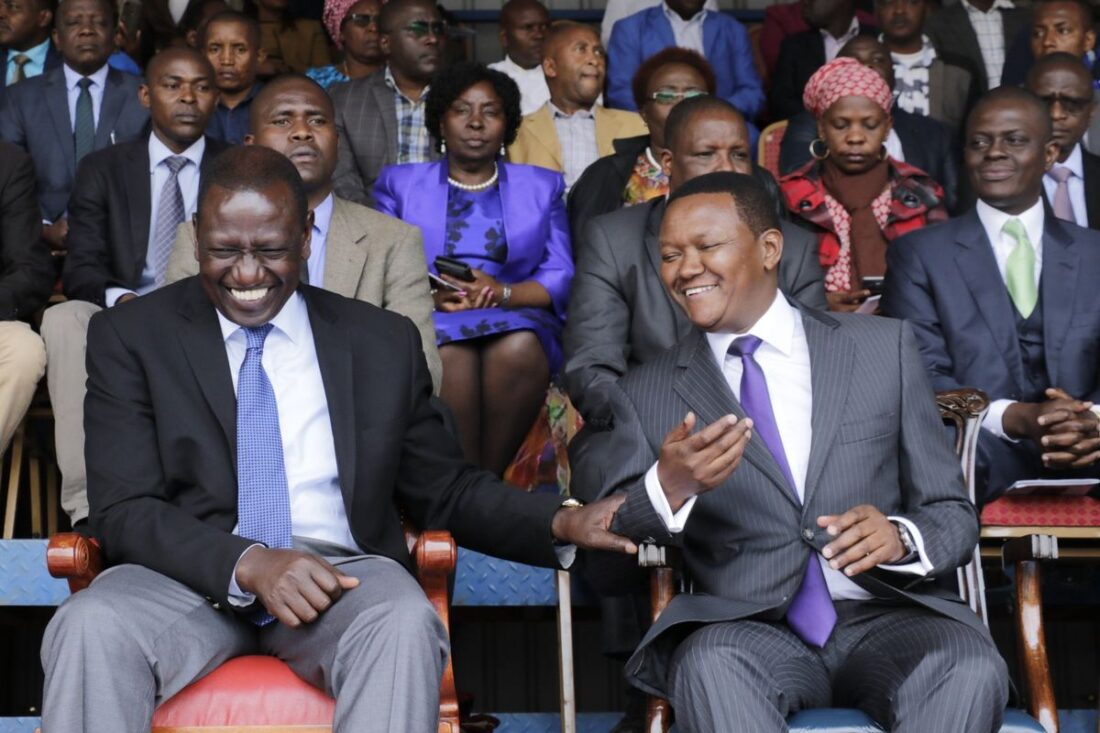