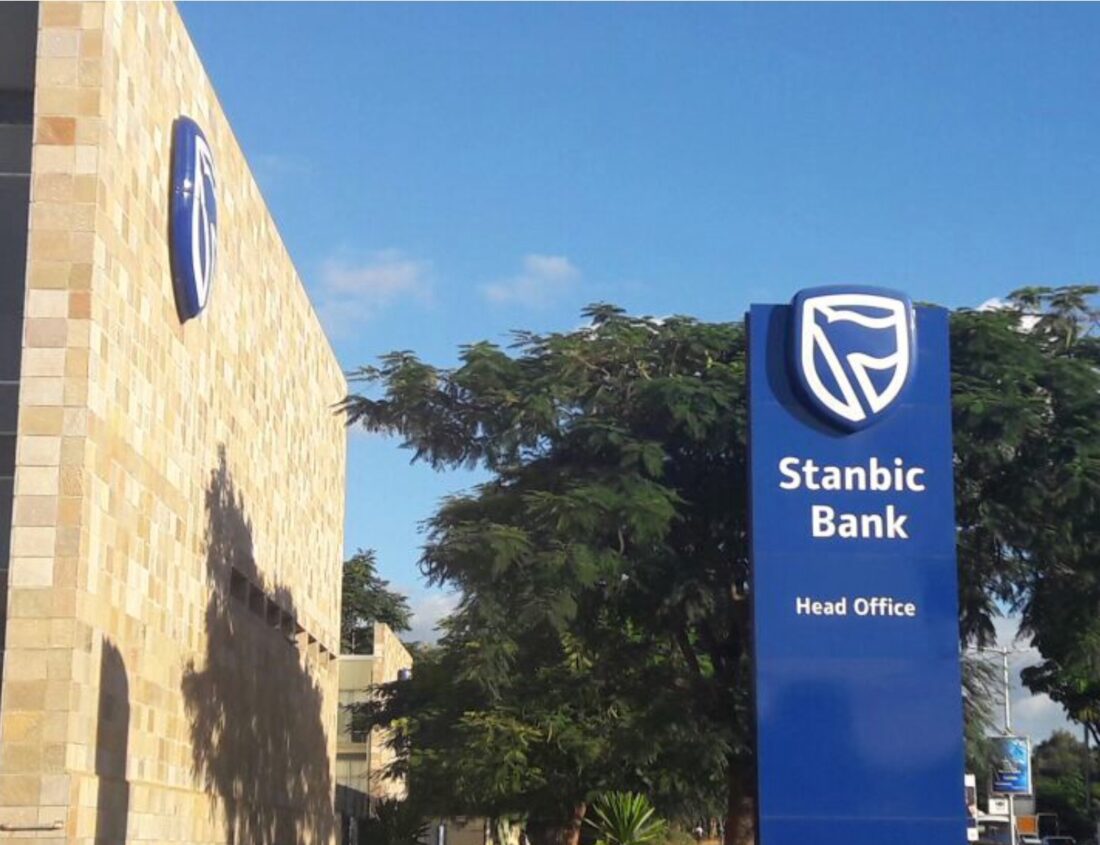 Kenya’s private sector activity fell in April to 49.5, hurt by rising consumer inflation and supply shortfalls for some goods.

“A solid fall in output was also registered as firms experienced supply shortfalls for a number of items and a near-record rise in input prices.”

Inflation rose to 6.47 percent in April from 5.56 percent in March earlier.

The survey said due to the higher inflation, customer demand had in turn slowed.

However, employment increased to a lesser degree than the previous month.

In April, Kenya’s PMI shows deterioration in business conditions, which was the deepest since April last year, hit by a fall in new order volumes. 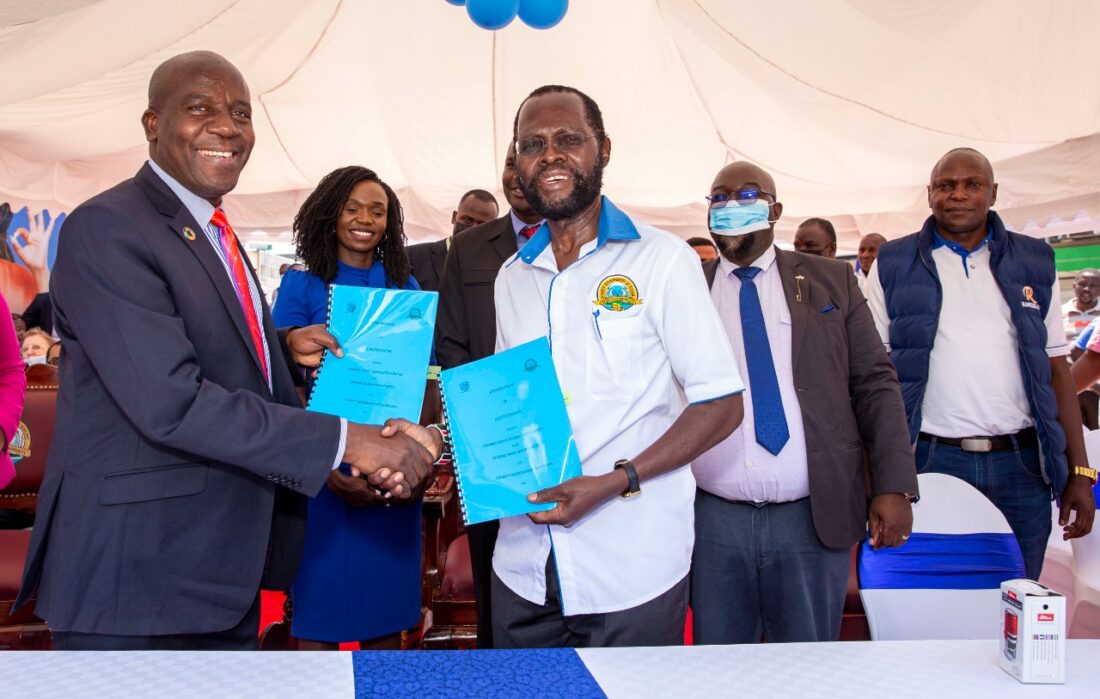 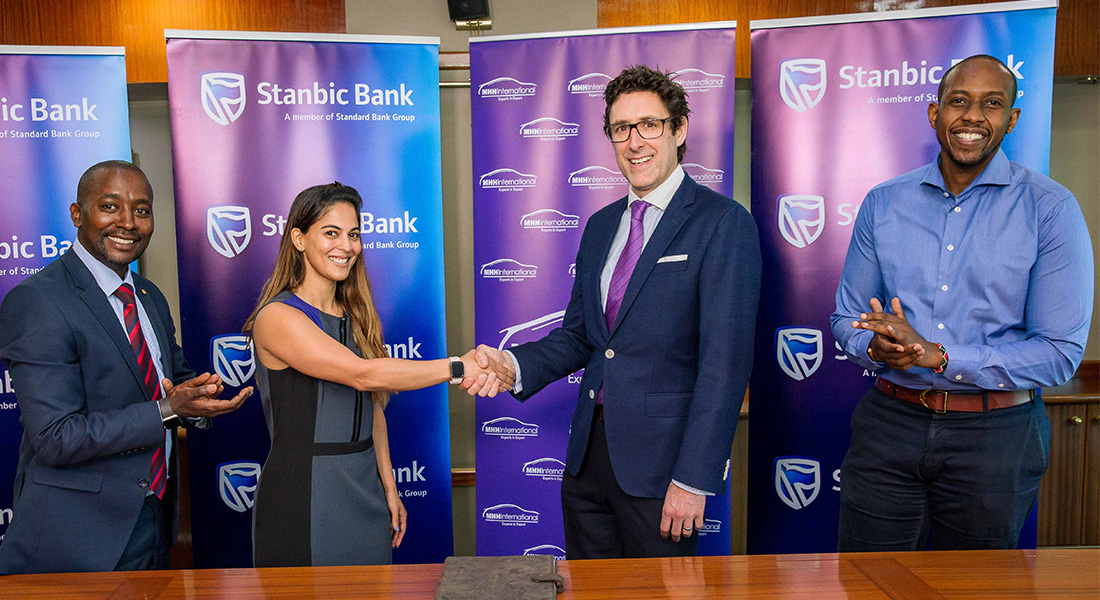