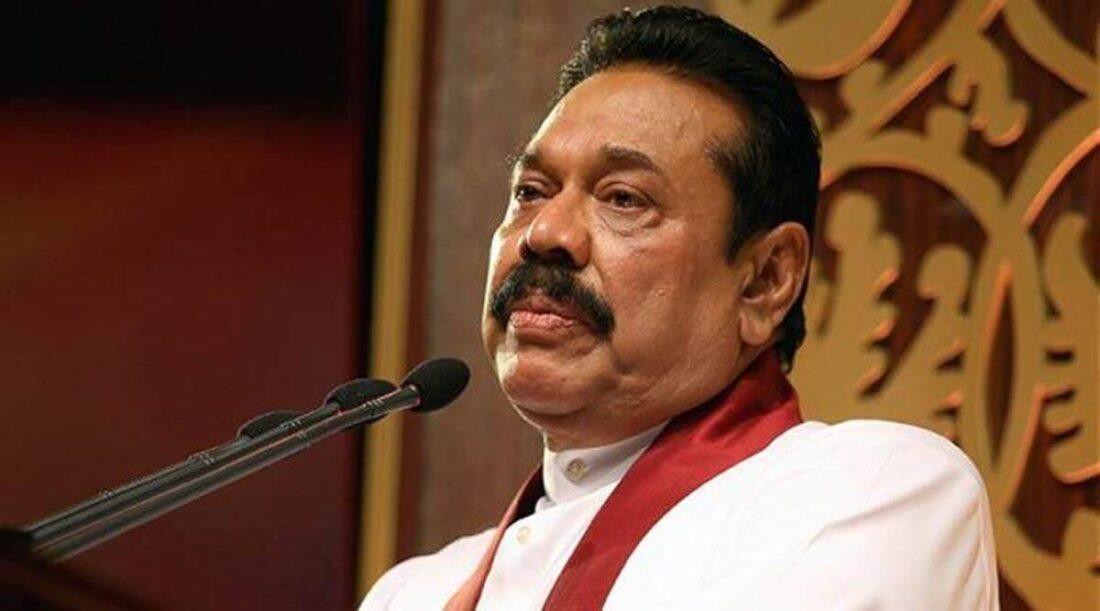 Sri Lankan Prime Minister Mahinda Rajapaksa resigned on Monday after deadly clashes broke out between his supporters and anti-government protesters.

“Effective immediately I have tendered my resignation as Prime Minister to the President,” he tweeted.

The prime minister’s spokesman Rohan Weliwita said the 76-year-old sent his letter of resignation to his younger brother, President Gotabaya Rajapaksa, clearing the way for a “new unity government.”

“I am resigning with immediate effect so that you will be able to appoint an all-party government to guide the country out of the current economic crisis,” the prime minister said in the letter, according to AFP.

Soon after the prime minister’s resignation, some cabinet ministers, including the health minister also submitted their resignations to the president.

Two people, including an MP from the ruling party, were killed and at least 139 were injured on Monday in the clashes, police and hospital officials said.

Sri Lanka has been facing political instability for weeks amid a severe economic crisis that has affected several sectors and created a shortage of basic essential supplies. 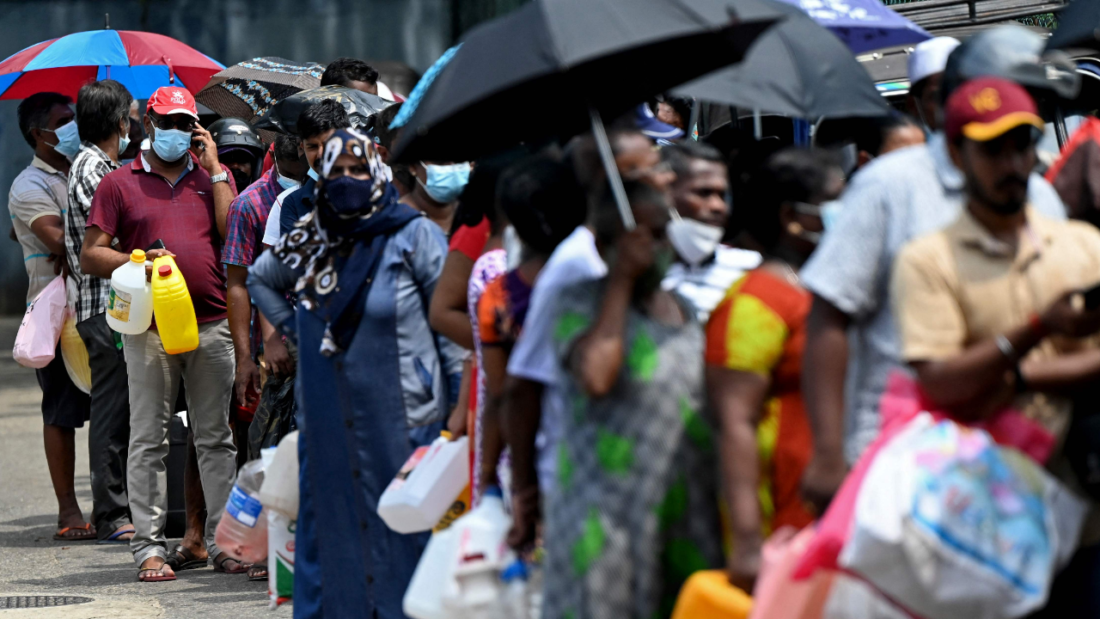