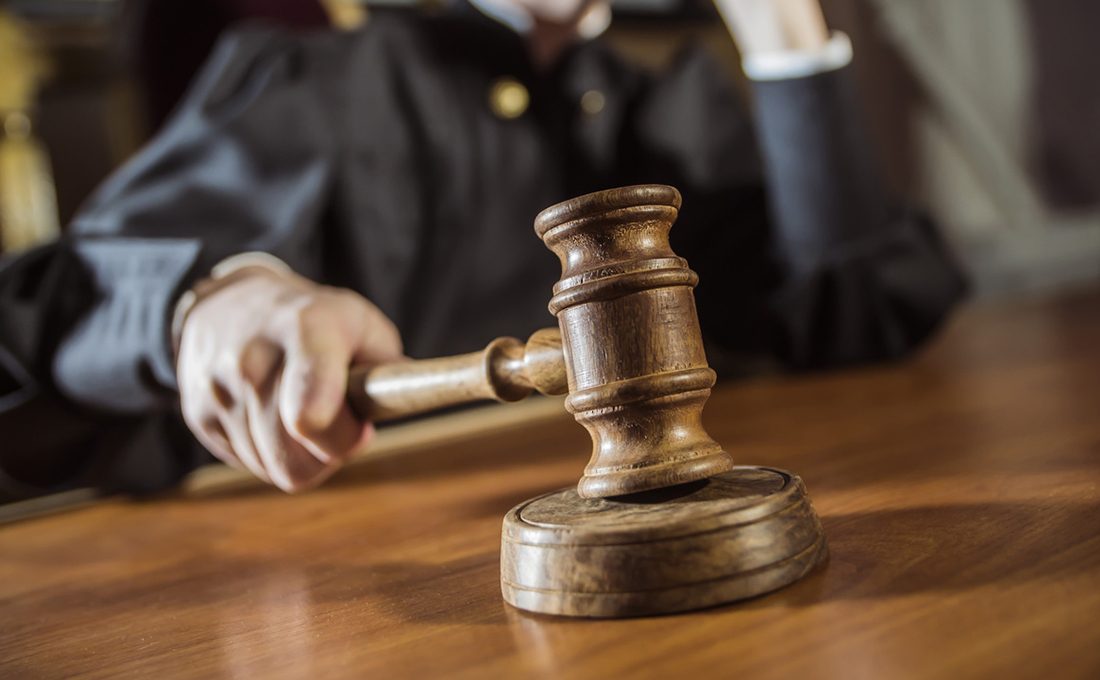 High Court judge Juma Chitembwe has issued a gag order in an urgent attempt to save a Ksh.50 billion ($500M) Investment that has been sensationally misreported and leaked by rogue operatives.

A news blog recently published a seemingly defamatory, misguided and deceitful article alleging that businesswoman Laura Akunga is in debt of Ksh.900,000.

A strongly worded cautionary statement has been sent to Ng’arua Kamuya of 270 Degrees Sports Marketing & Consultancy Limited, the Agent appointed by Kenya Rugby Union to source for an equity investment of Ksh.2 billion, who in an interesting twist of events was trying to cover up his requests for bribes and extortion to disrupt the success of a much larger international transaction.

The transaction advisor of this investment is Benchmark Solutions Limited, Owned by Youthful Kenyan Businesswoman Laura Akunga with the backing from a consortium of investors made of International Policy banks, Commercial banks and Non-Bank Financial Institutions. The rogue agent was fully aware that The Kenya Rugby Union’s Ksh.2.127 billion investment was part of a Ksh.50 billion Master Investment under Investment Memorandum Number 037/EOI/BIL/05/2021 aimed for 19 Impactful Projects across several African Countries.

The consortium of investors have warned that Kenya Rugby Union fundraising effort was being jeopardized by its appointed Agent, Ng’arua Kamuya, who has resorted to slanders and blackmails for personal and financial gains.

The cautionary statement sighted that the agent’s actions are tantamount to a serious breach, needless to say, gravely jeopardizing and inhibiting the success of the transaction.

The investors reiterated that Benchmark Solutions Limited, maintains its full rights as the Transaction Advisor to terminate or re-allocate the Kenya Rugby Union Investment and further warned that they may be compelled to institute civil and criminal proceedings against the Agent Ng’arua Kamuya and its operatives should it fail to heed to the notice.

KRU is seeking to raise money through issuance of new shares to investors. 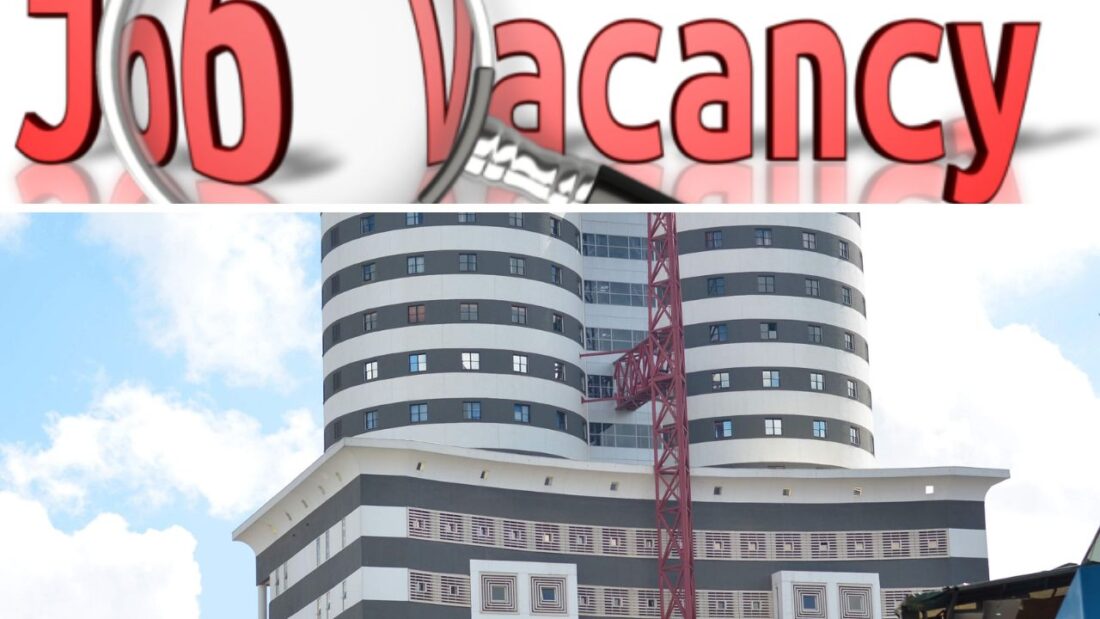 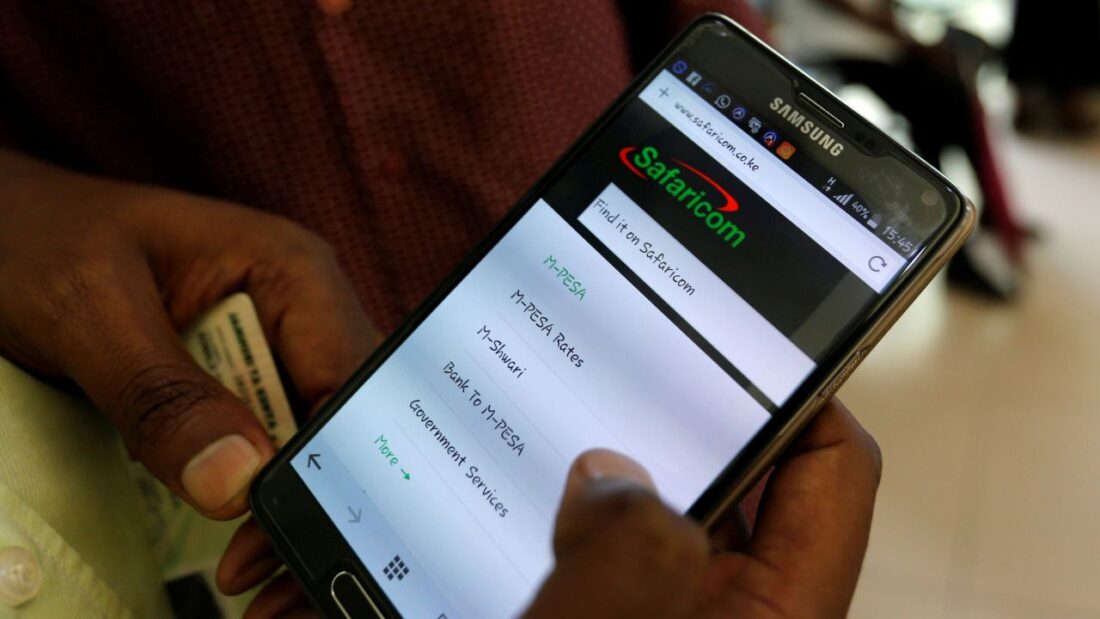