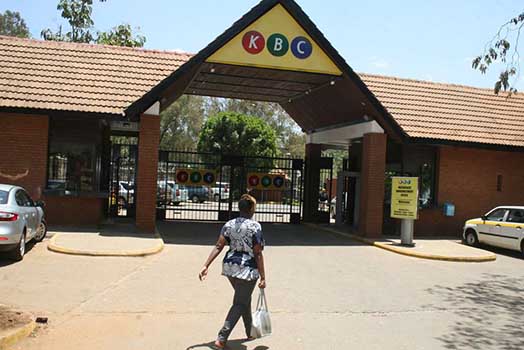 State-owned broadcaster, Kenya Broadcasting Corporation (KBC) risks being shut down after the High Court ordered it to remit Ksh.10 billion it owes employees in pension.

High Court judge Maureen Onyango said the state broadcaster has been illegally deducting pension money from the employees’ salaries and ordered it to remit the money owed to KBC Retirement Benefits Scheme.

“I find that KBC having made the requisite deductions from its employees’ salaries, it had a duty to remit such funds to the Scheme within 15 days. KBC has continuously failed, ignored or refused to make the requisite remittances despite the agreements with the Retirement Benefits Authority as well as the court (earlier) ruling delivered on May 15, 2020,” said Justice Onyango.

In a response, KBC said it may freeze operations because it shall be unable to meet its financial obligations including payment of salaries.

Scheme’s Board of Trustees argued that the broadcaster could not explain where the funds deducted from employees’ paychecks were channeled to.

“KBC’s continued failure to remit the deductions made from its employees’ salaries and other deductions due to the retirement scheme greatly prejudice the workers who will not be able to receive their pension,” Justice Onyango added.

Justice Onyango directed both parties to submit responses within 30 days and a detailed breakdown of the money comprising interest accrued. 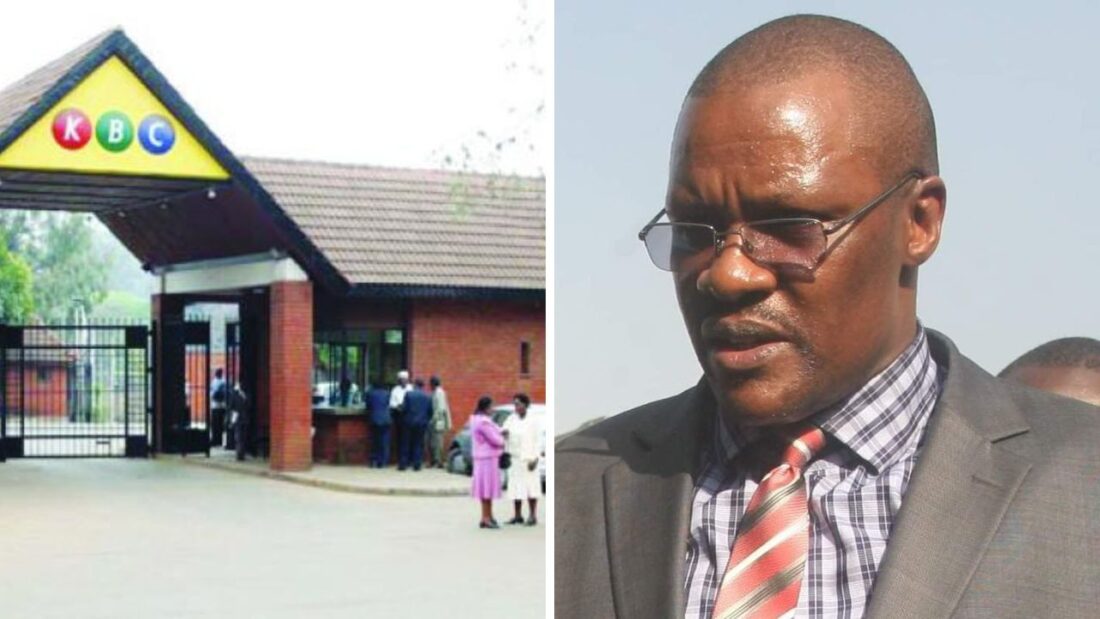 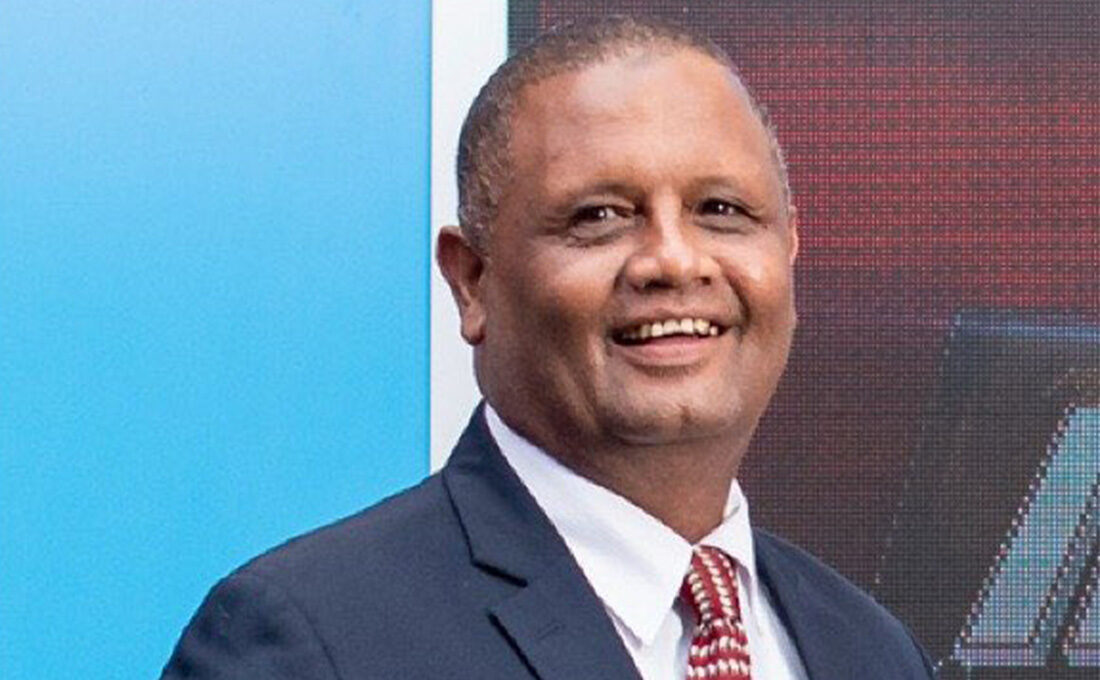