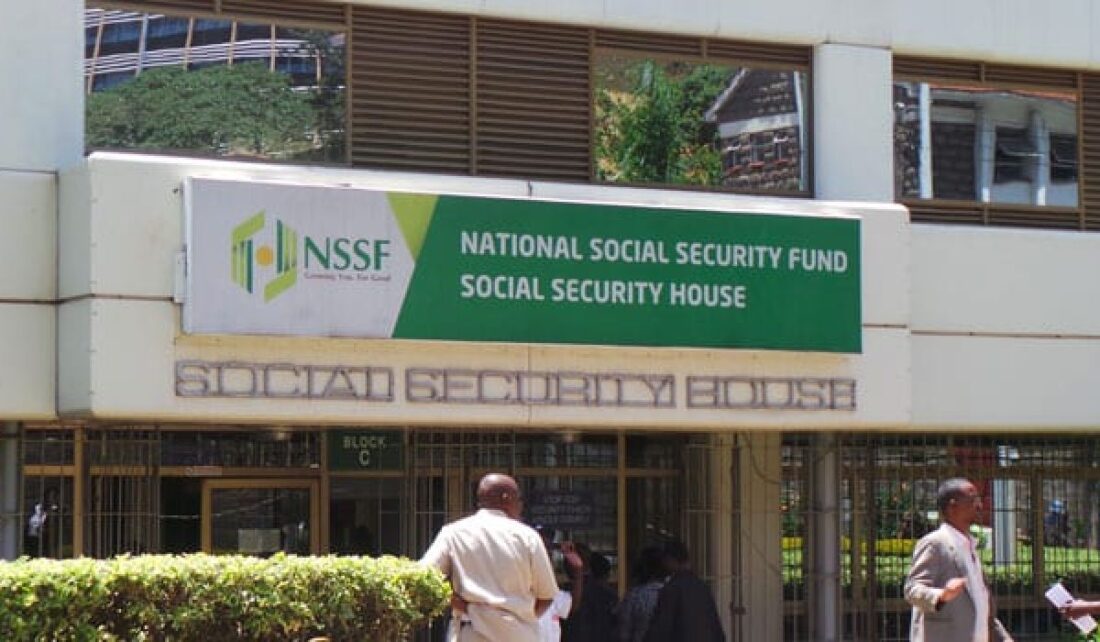 This pushes NSSF’s shares in KCB to 269.2 million, making it the lender’s second-largest investor.

NSSF had a 6.12 percent stake in KCB by March 2019, Business Daily reported. NSSF also transferred shares from the National Bank of Kenya (NBK) after the Central Bank of Kenya (KCB) announced that it had approved the acquisition of 100% shareholding of NBK by KCB,

A move by NSSF coincides with record profit banks in Kenya have registered after the state eased coronavirus-imposed restrictions, thus the gradual re-opening of the economy.

This was on the back of increased income, cost management and lower credit provisions which saw the KCB post higher returns to shareholders.

The move also mirrors the latest survey by Global Finance Magazine (GFM) in February which named KCB the best Investment Bank in Kenya in 2022.

GFM also named the lender as the most Valued Banking Brand in the country.

The recognition comes against the backdrop of economic headwinds caused by the coronavirus pandemic, where according to GFM, KCB put in place efforts to help Micro Small and Medium Enterprises (MSMEs) get back on their feet and offered relief to customers.

Global Finance Magazine is a U.S.A based company that acknowledges and awards institutions in the finance sector for their efforts and contributions in different fields while Brand Finance is the world’s leading brand valuation consultancy based in London.

In March this year, KCB finished a merger process for its KCB Bank Rwanda and Banque Populaire du Rwanda (BPR) after it received regulatory approval from the National Bank of Rwanda (BNR).

The single merged entity makes it the second-largest bank in the Rwanda banking industry.

The newly merged entity changed the name to BPR Bank Rwanda Plc, with KCB Group as the majority shareholder with a 76.67 percent stake effective April 1, 2022. 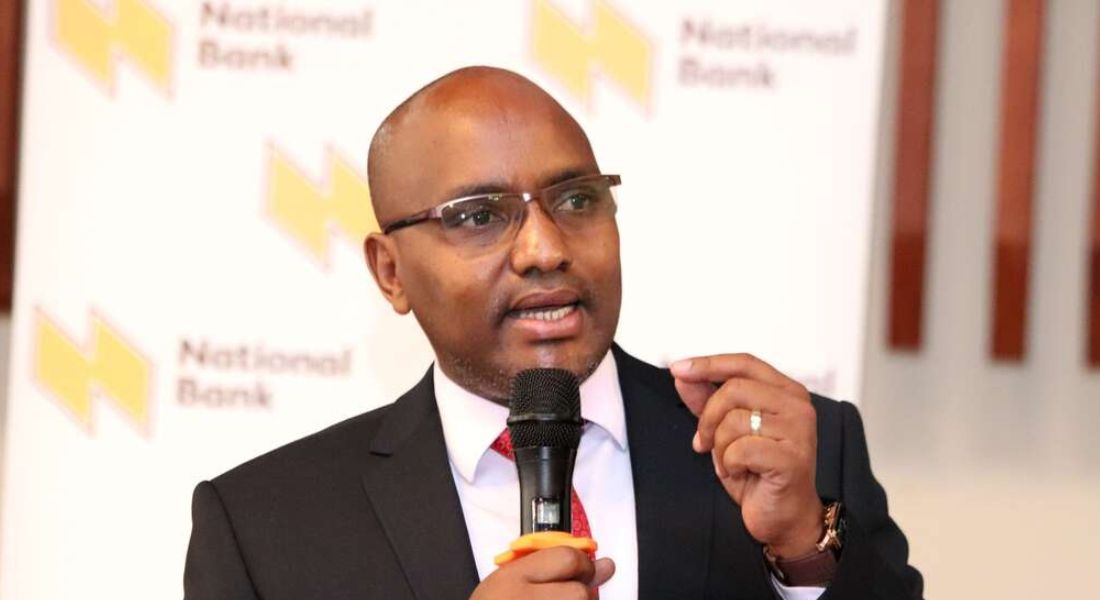 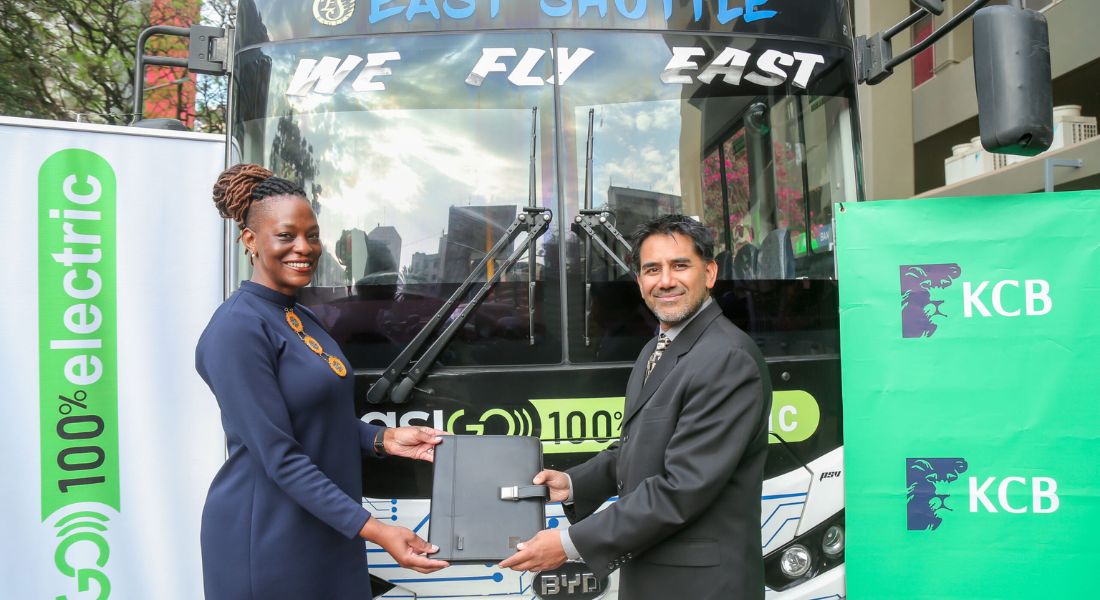 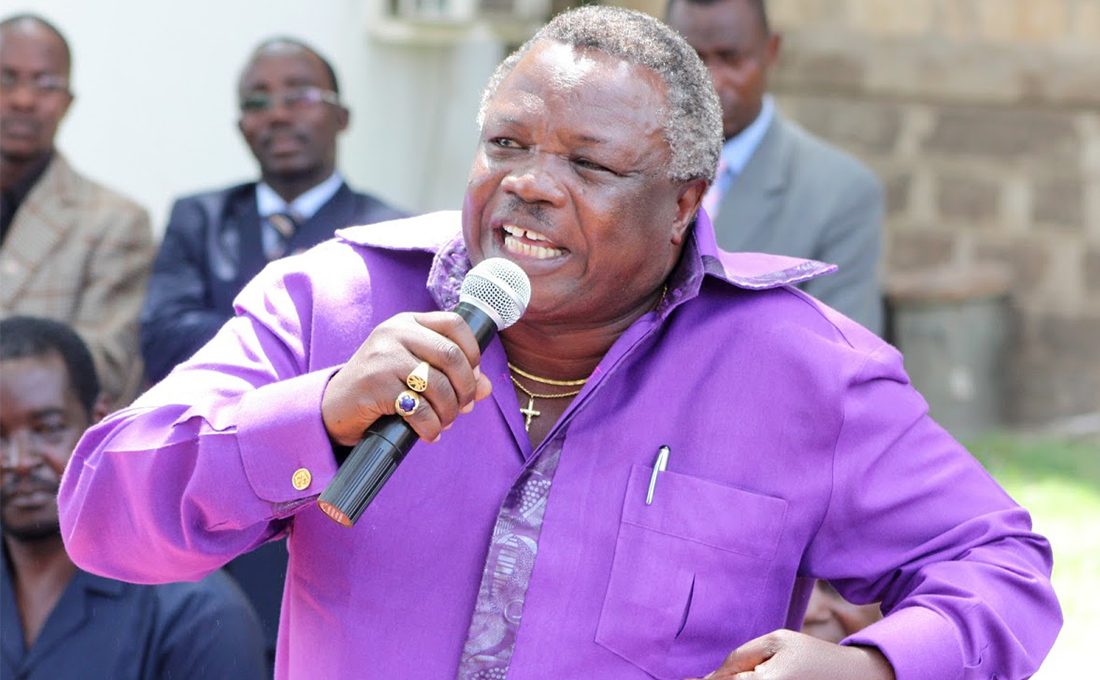