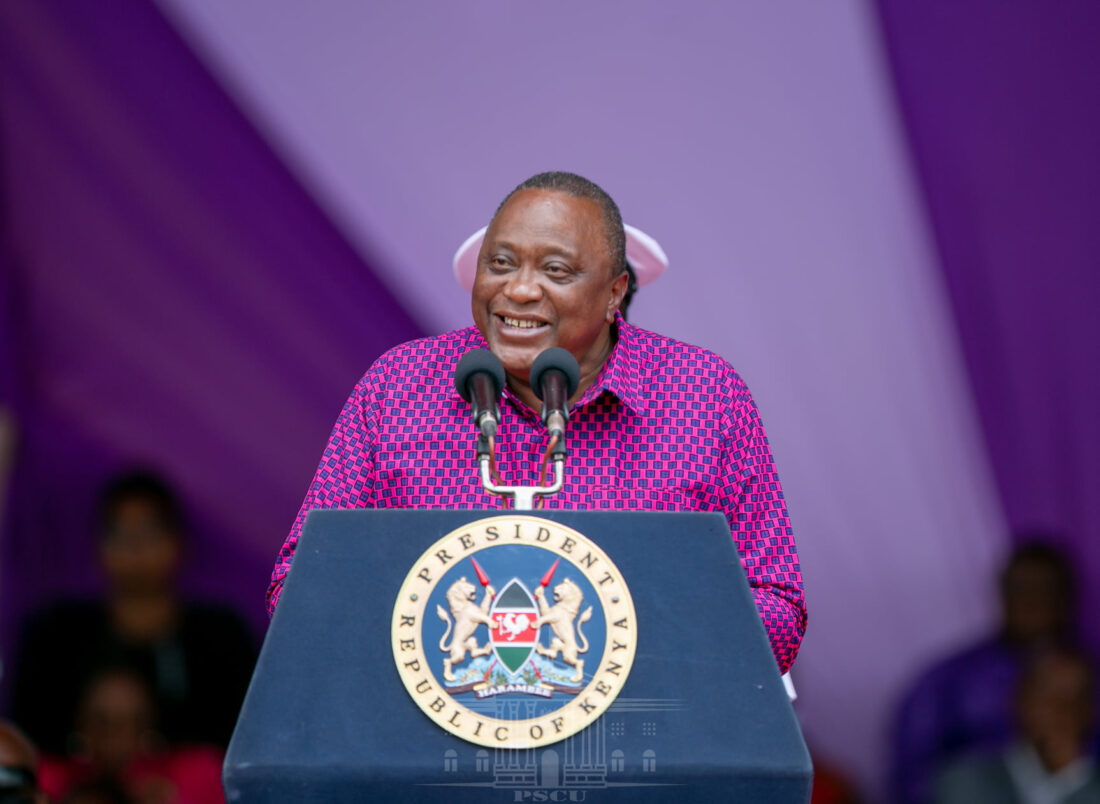 President Uhuru Kenyatta raised the minimum wage for Kenyan employees by 12 percent as he prepares to exit office in August 2022.

It is almost half of what the Centre Organisation of Trade Union (COTU) boss Francis Atwoli had proposed to shield Kenyans from coronavirus ravages.

In his speech Sunday during Labour Day, the President said that for over three years there has been no review of the minimum wages while the cost of living has increased with inflation ranging between 5 to 6 percent annually.

“In that regard, and in full appreciation of the critical contribution of workers to the economy; following the recommendation of various stakeholders; as a caring Government, we find that there is a compelling case to review the minimum wages so as to cushion our workers against further erosion of their purchasing power while also guaranteeing the competitiveness of our economy,” the President said.

The raise is basically meant for employees in the lower cadre.

However, the Federation of Kenya Employers (FKE) opposed the move based on economic volatility occasioned by high inflation and now the Russian invasion of Ukraine amidst coronavirus ravages.

The last time the government revised pay rise was in the run up to the 2017 general election to 18 percent when President Uhuru Kenyatta was vying for his second term.