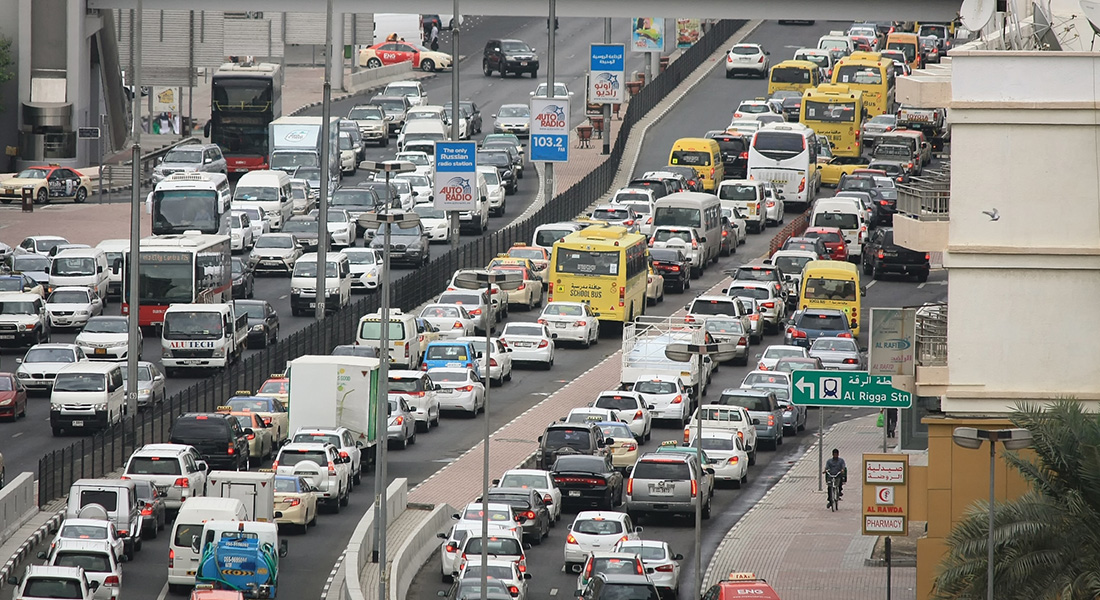 Motorists in Nairobi city will experience heavy traffic this Friday starting at 7 am ahead of the funeral service of former President Mwai Kibaki.

Highways which have been pointed out are Uhuru Highway between Nyayo House and Lusaka Roundabout and Aerodrome Road.

Motorists driving to the city from Waiyaki Way with an intention to cross over to Mombasa Road have been advised to avoid Uhuru Highway.

Vehicles from Mombasa Road intending to access Nairobi’s Central Business District (CBD) or Westlands are advised to use Southern Bypass, or Likoni Enterprise and Lusaka roads to avoid inconveniences along Uhuru Highway.

However, due to limited parking space at Nyayo National Stadium, only vehicles bearing parking access stickers shall be allowed to park within the stadium premises.

Vehicles without stickers shall only be allowed to drop off guests beside the stadium and then proceed to Lang’ata Road Primary School and Green Park where parking shall be provided.

Kibaki’s funeral service will be held at Nyayo National Stadium and attendees are expected to be seated by 8 am. It is expected to end at 1 pm.