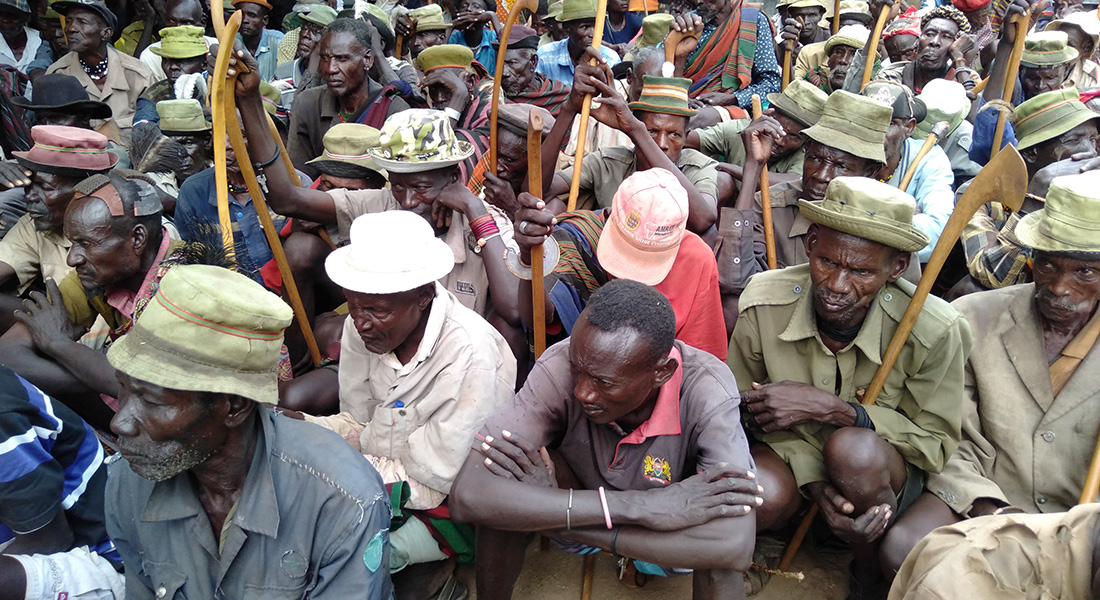 The early action- drought response is being implemented in eight of the worst affected counties of Marsabit, Isiolo, Samburu, Turkana, Wajir, Tana River, Garissa, and Mandera.

This response in Turkana county is primarily funded by Oxfam and implemented by Sustainable Approaches for Community Empowerment (SAPCONE); a local non-governmental organization (NGO).

“The AHN is distributing three rounds of MPCTs between December 2021 and March 2022 to selected beneficiary households across Turkana County in Kenya. The households will also be supported beyond the programme until May 2022 under the European Civil Protection and Humanitarian Aid Operation (ECHO) drought response programme, which will be implemented by the Kenya Cash Consortium members (ACTED, Concern, Oxfam, and AHN),’’ the organization said in a report released Tuesday.

In Turkana County, a total of 2,053 households received the first round of assistance in December 2021 and January 2022

A total of 132 beneficiary household interviews were conducted, whereby findings from the baseline assessment indicate that 95 percent of households had a poor Food Consumption Score (FCS) and only around 1.0 percent had an acceptable FCS.

The average reported monthly income per household during the midline assessment was Ksh.8,986 an 872.5 percent increase from the baseline assessment of Ksh.924 previously.

“In line with the massive increase in the average monthly income the most commonly reported source of household income was cash transfers at 66.7 percent followed by fishing at 15.2percent,” the survey findings stated.

During the midline survey, households commonly reported that spending decisions were mostly made by the male members of the household.