“Be my love in the rain,” says Elon Musk after spending Ksh.5 trillion to buy Twitter 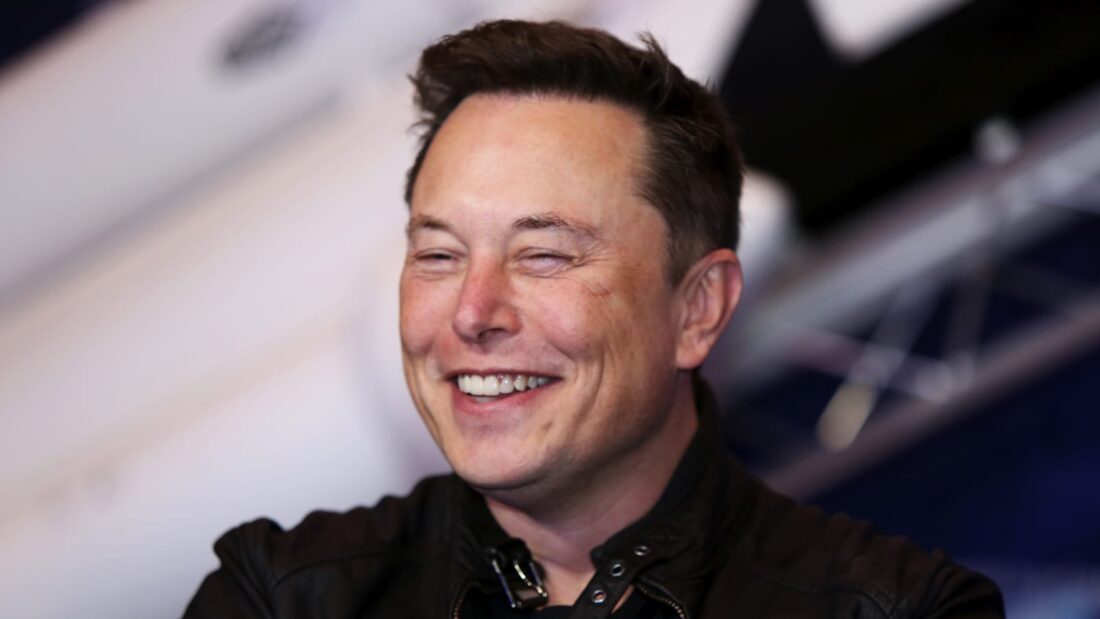 This is the largest buyout deal in history to take a private company that has existed for 16 years of social networking.

Right after he concluded the purchase agreement terms, Musk said “And be my love in the rain” on his Twitter page amidst public discourse and flashpoint in the debate over the amount of data he will control.

“Twitter Board conducted a thoughtful and comprehensive process to assess Elon’s proposal with a deliberate focus on value, certainly and financing. The proposed transaction will deliver a substantial cash premium and we believe it is the best path forward for Twitter stockholders,” said Bret Taylor, Twitter’s Independent Board Chair.

Musk began buying shares in the company in January this year.

Just before the deal was concluded on April 25, Musk said “I hope that even my worst critics remain on Twitter, because that is what free speech means.”

He began calling for changes to the platform, including loosening its rules over what users are allowed to post.

His net worth hit Ksh.25.3 trillion ($216 billion) on April 8 this year to become world’s richest man according to Forbes. Musk owns  21 percent of Tesla and now Twitter.

He first appeared on the Forbes List in 2012 when his net worth was estimated to be Ksh.230 billion ($ 2billlion). Two years ago he ranked 31st in the world on the List and his stock shares in his electric vehicle company stood at Ksh.8.3 trillion ($72.24). He has been on the Forbes list for a decade and he is estimated to be Ksh. 7.84 trillion ($68bn) richer than just one year ago.

Last year, after a funding round, SpaceX,  Musk’s rocket company, was valued at Ksh.8.5 billion ($74 billion).

Musk was ahead of Amazon CEO Jeff Bezos who fell to the second richest person for the first time in four years having lost ($6 billion) and now currently stands at a net worth of Ksh.19.7 trillion ($171 billion).