Emmanuel Macron has won five more years as France’s president after a convincing victory over rival Marine Le Pen, who nevertheless secured the far right’s highest share of the vote yet.

The centrist leader told jubilant supporters at the foot of the Eiffel Tower that now the election was over he would be a “president for all”.

He is the first sitting president in 20 years to be re-elected.

The more you play, t 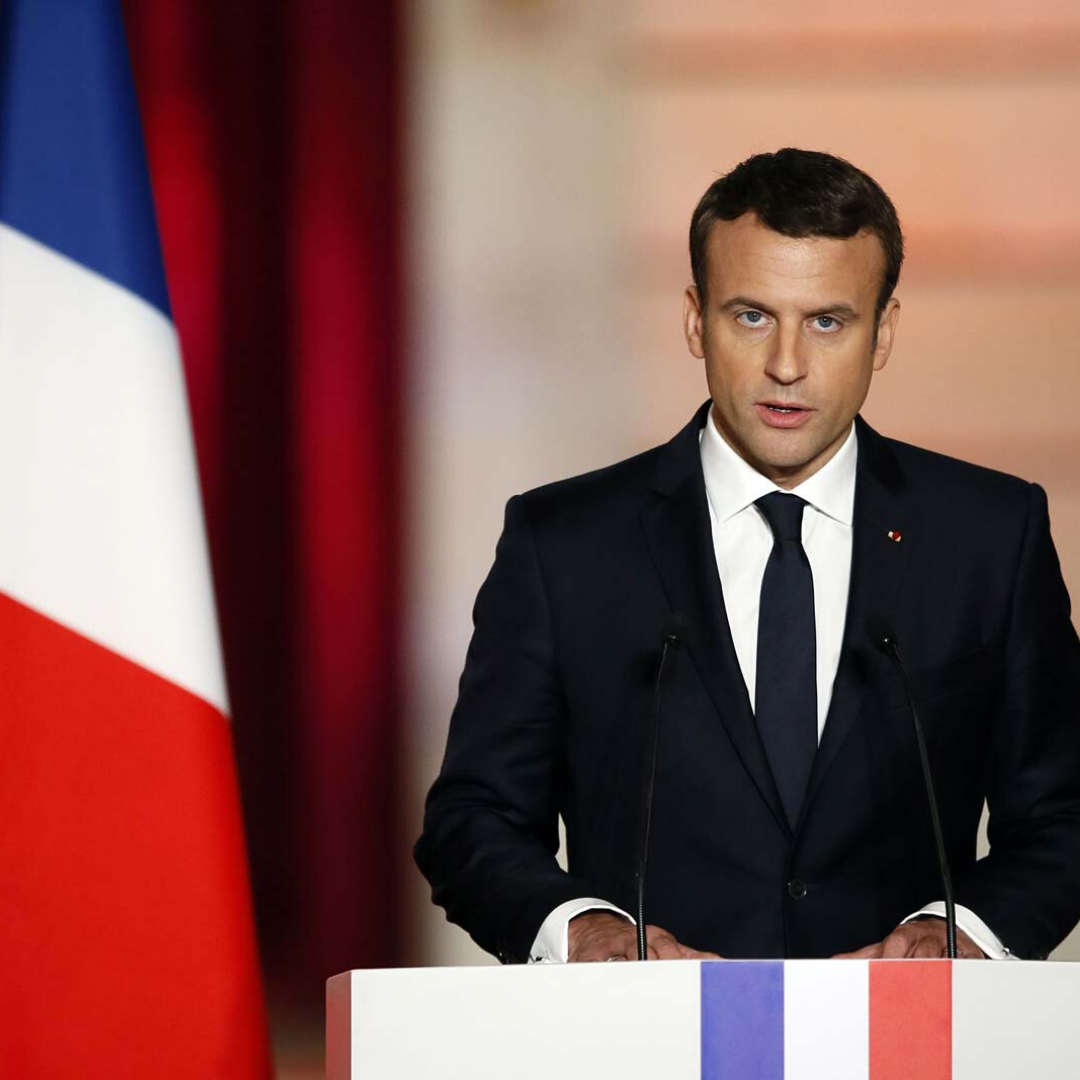