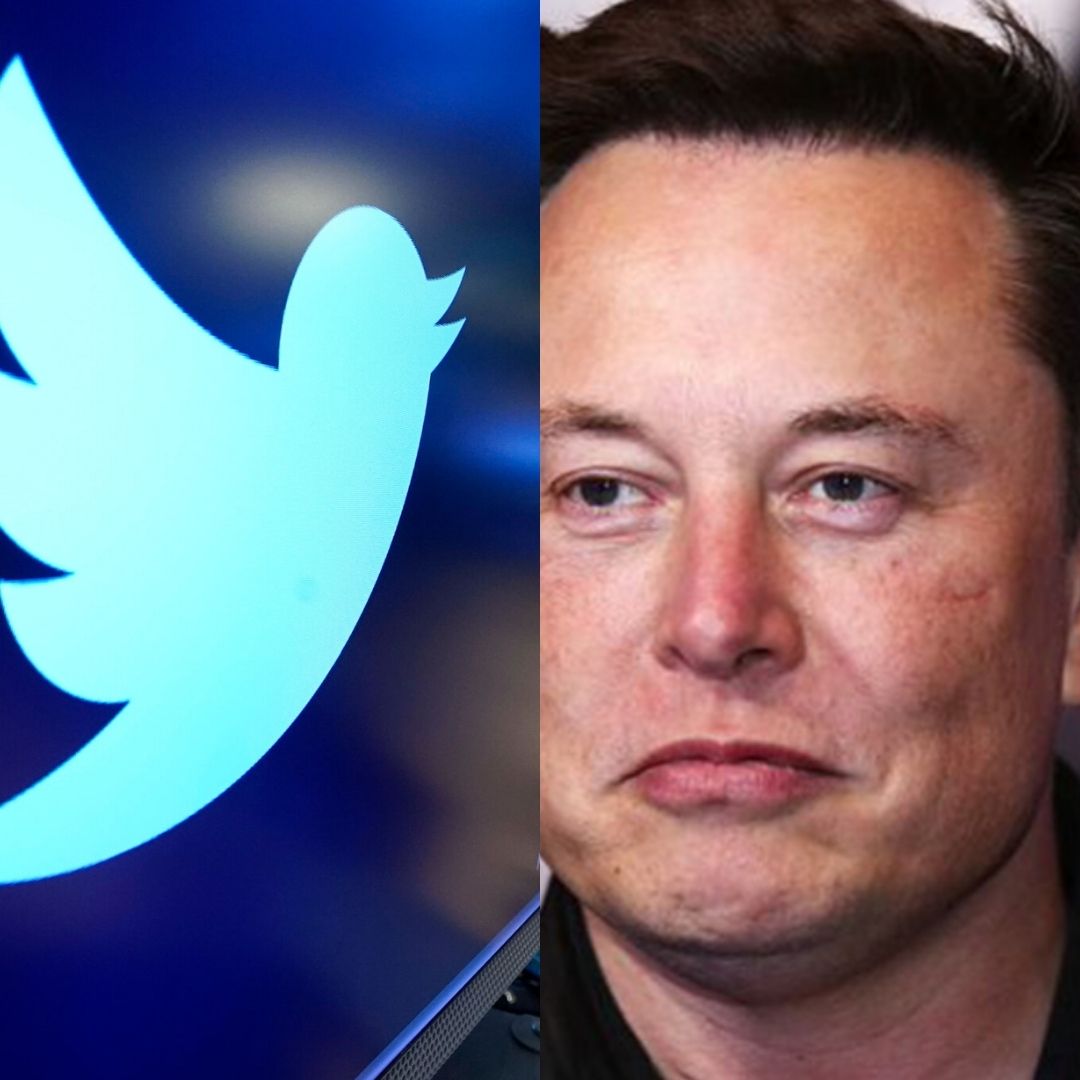 “Twitter Board conducted a thoughtful and comprehensive process to assess Elon’s proposal with a deliberate focus on value, certainly and financing. The proposed transaction will deliver a substantial cash premium and we believe it is the best path forward for Twitter stockholders,” said Bret Taylor, Twitter’s Independent Board Chair.

The development has, however, seen the social media giant’s shares surge.

Musk began buying shares in the company in January.

Just before the deal was concluded, Musk said “I hope that even my worst critics remain on Twitter, because that is what free speech means.”

He began calling for changes to the platform, including loosening its rules over what users are allowed to post.

After accepting and then rejecting an invitation to join Twitter’s board, Musk dropped a new bombshell with his unsolicited $54.20-a-share offer to buy the whole company and take it private.

But lack of details about how Musk would finance the deal left many skeptical that he was serious.

Twitter’s board quickly adopted a so-called “poison pill” to discourage Musk from acquiring more shares and to buy itself time to consider his proposal and potential alternatives.

Then last week, Musk announced he had lined up the money for his bid. In a regulatory filing, he said Morgan Stanley, Bank of America, and several other banks had promised to lend Ksh.2.9 trillion ($25.5 billion), backed in part by some of Musk’s Tesla shares, and that he would provide up to $21 billion in cash.

Many Twitter shareholders reached out to the company after Musk outlined a detailed financing plan for his bid on April 21 and urged it not to let the opportunity for a deal slip away.