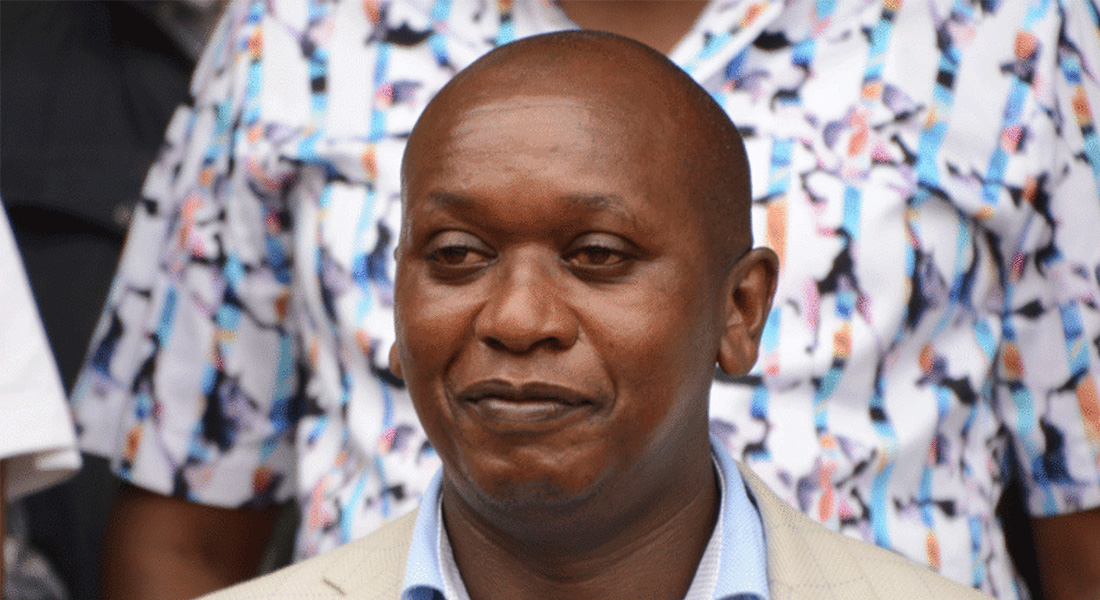 The flamboyant Speaker appeared before Senior Principal Magistrate Esther Kimilu. He has been accused of fraudulently including his name in a number of county travel lists, pocketing money without travelling.

“On diverse dates between the 1st day of February 2021 and 28th February 2022 in Nairobi City County, being the speaker of the County Assembly stole Ksh.5,348,984 the property of the County Government of Nairobi which came into possession by virtue of your employment,” read court charges.

His lawyers pleaded with the court to release him arguing that his arrest was merely meant to embarrass him.

Mutura has linked his recent trouble to his allegiance to Deputy President William Ruto as the country readies for the August 9, 2022 general election.

“I’m not contesting for any political seat. I will perform tasks and duties assigned by the  UDA party,” said Mutura.

He was arrested on April 20, afternoon.