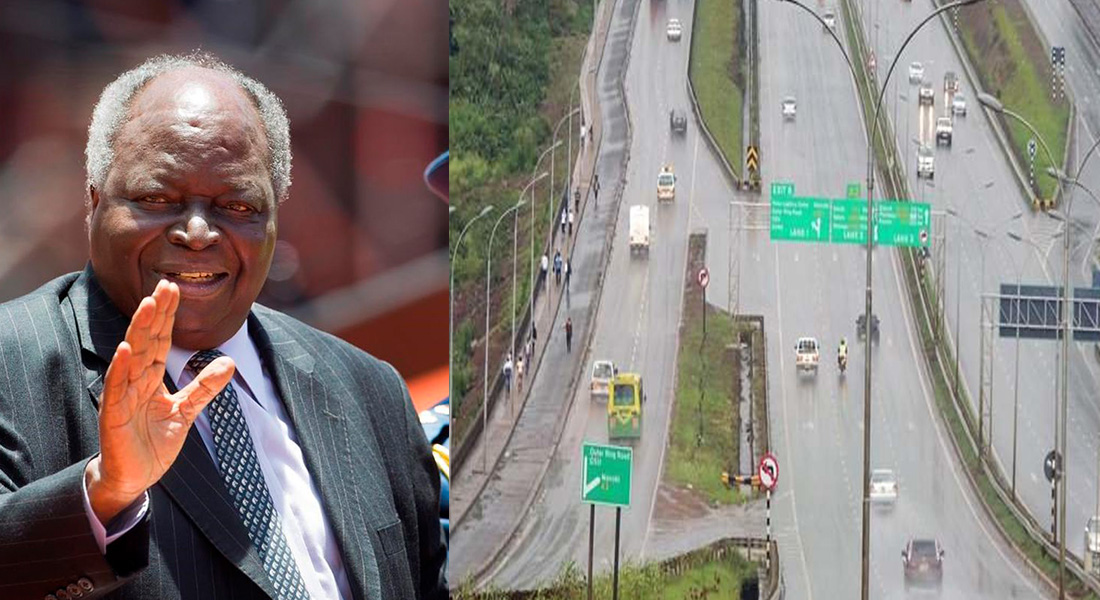 Kenya’s third President, Emilio Stanley Mwai Kibaki will be remembered for being an efficient economist who accelerated development and a shift from years of stagnated economic growth.

When Kibaki was sworn in as President of Kenya for the first term on December 30, 2002, Kenya’s economy, the largest in East Africa was facing a myriad of challenges mainly stemming from years of mismanagement and corruption under the late Daniel Moi’s regime.

This would spur growth in all other development sectors and the benefits would trickle down to the masses.

His experience as the Finance minister for 12 years and Vice President for 10 years before ascending to the presidency made him outstanding to shape the country’s total output.

Some key projects he initiated during his time at the Treasury include Mumias and Nzoia sugar mills, Webuye Pan Paper, construction of the Jomo Kenyatta International Airport, and the Nairobi-Nakuru-Eldoret-Malaba highway.

He also conceived the failed Kenya Fertiliser plant in Mombasa and Kenya Furfural in Eldoret.

Under his administration, Kibaki formulated the Vision 2030 blueprint which signaled a roadmap for the structural transformation of the country in the years ahead.

The Vision 2030 economic blueprint, which replaced the Economic Recovery Strategy for Wealth and Employment Creation in 2007, aimed to transform Kenya into a newly industrialised, middle-income country to better the life of its citizens.

At the time of his swearing-in, economic growth stood at a paltry less than two percent, while close to 60 percent of the population lived in poverty.

By the end of his first term in office, economic growth had shot up to 7.1 percent.

In three years of his rein to 2005, the government implemented the Roads 2000 Programme which has improved more than 7,000 kilometres rural roads, generated about 4.7 million person-days of employment, trained 5,600 contractors and spent more than Ksh.1 billion on rural parts of Kenya according to the Ministry of Roads.

The 50.4km Thika Road modification into a Superhighway cost the country Ksh.31 billion.

Many of the infrastructure projects which were started during Kibaki’s first term were completed and the long-term ones started.

Among the major planned projects was the construction of a 472-kilometre Standard Gauge Railway (SGR), linking the Indian Ocean city of Mombasa, to Nairobi and has now stretched to Naivasha under President Uhuru Kenyatta’s watch.

The project followed the tracks of the old East African railway built in 1901 by the British colonial government, which at the time ran the East African Protectorate.

The project did not develop during Kibaki’s term, however, in 2013, his successor, Kenyatta, took over where Kibaki had left off, with the intention of making the massive Ksh.300 billion undertaking his flagship project.

Kibaki’s demise comes even as Inflation has soared over the past year at its fastest pace, with costs for food, fuel, and other basic commodities squeezing Kenyan consumers and wiping out the pay raises that many people have received.

Since his exit from office, Kenya has seen an increase in GDP which currently stands at Ksh.11.4 trillion. 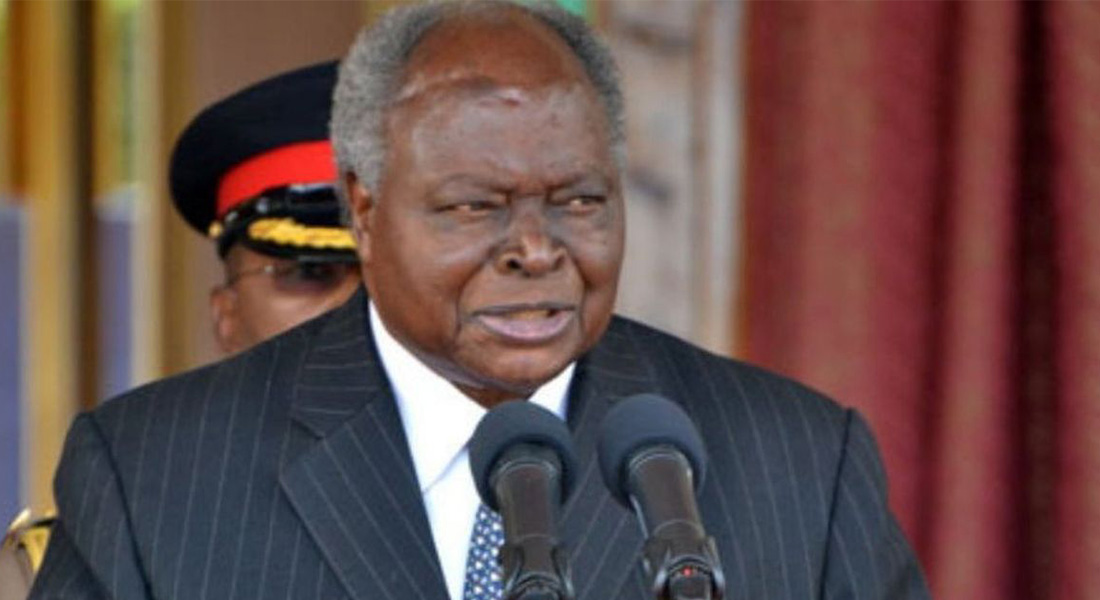