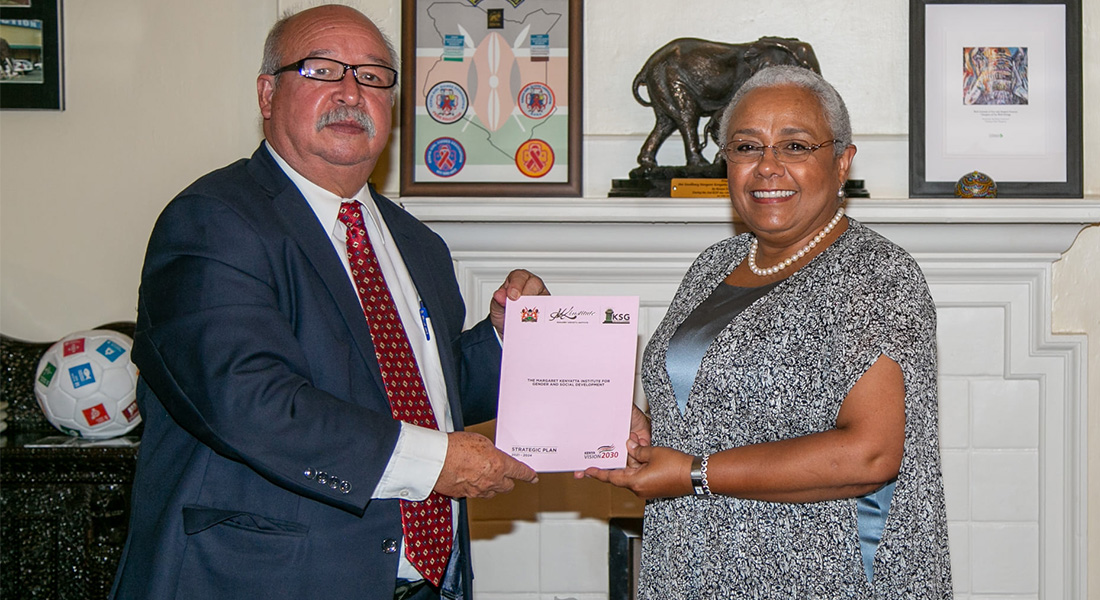 The First Lady and the Cuban envoy, who was accompanied by his wife Mrs Yrasema Lilian Moret Ascota, explored several opportunities for collaboration between Beyond Zero Initiative and Cuban organizations.

First Lady Margaret Kenyatta rooted for Beyond Zero and that it was open to collaborate with Cuban organizations in the promotion of social justice and development targeting children, women and vulnerable communities.

At the meeting, First Lady Margaret Kenyatta was briefed on the findings of a fact finding mission to Cuba by delegation from her office and Beyond Zero that visited Cuba in June 2021 to draw lessons on the elimination of mother-to-child transmission of HIV and Syphilis, and related community health interventions.

During the visit, the Kenyan delegation noted the prioritization of investment in community health by the Cuban Government with a key focus on disease prevention, child and maternal health, research , and vaccine development which the team said could be replicated in Kenya.

Amb Vazquez said the Cuban Women Federation, which he described as being similar to women movements in Kenya and which played a significant role during the Cuban revolution, plays a central role in the country’s socio-economic and political life.

The Cuban envoy applauded First Lady Margaret Kenyatta’s involvement in the promotion of the welfare of children and women through her Beyond Zero initiative saying the two organizations can cooperate in a variety of areas to advance gender and social development in Kenya.

“The Cuban Women Federation is mainly involved in advancing women’s welfare, gender balance and social development which are good grounds for cooperation,” Amb Vazquez said adding that the federation was ready to partner with the Margaret Kenyatta Institute for Gender and Social Development.

“We know you are very active in the area of women empowerment. We also know about the Margaret Kenyatta Institute, and we can now start collaboration with the institute and how the two can start working together,” Amb Vazquez told the First Lady. 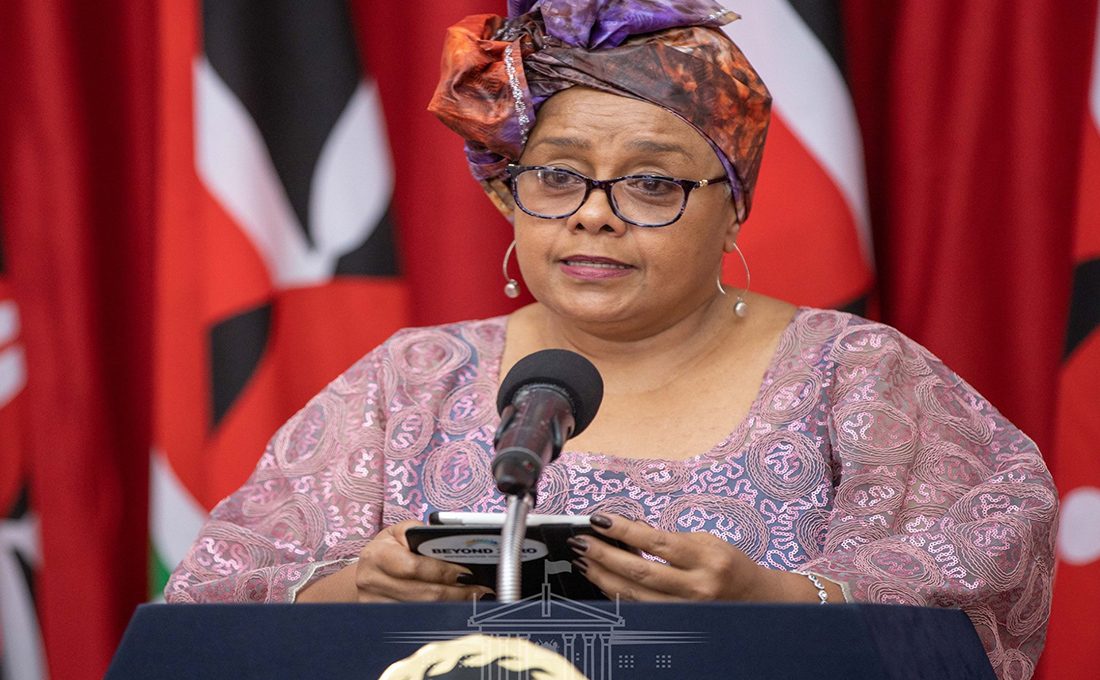 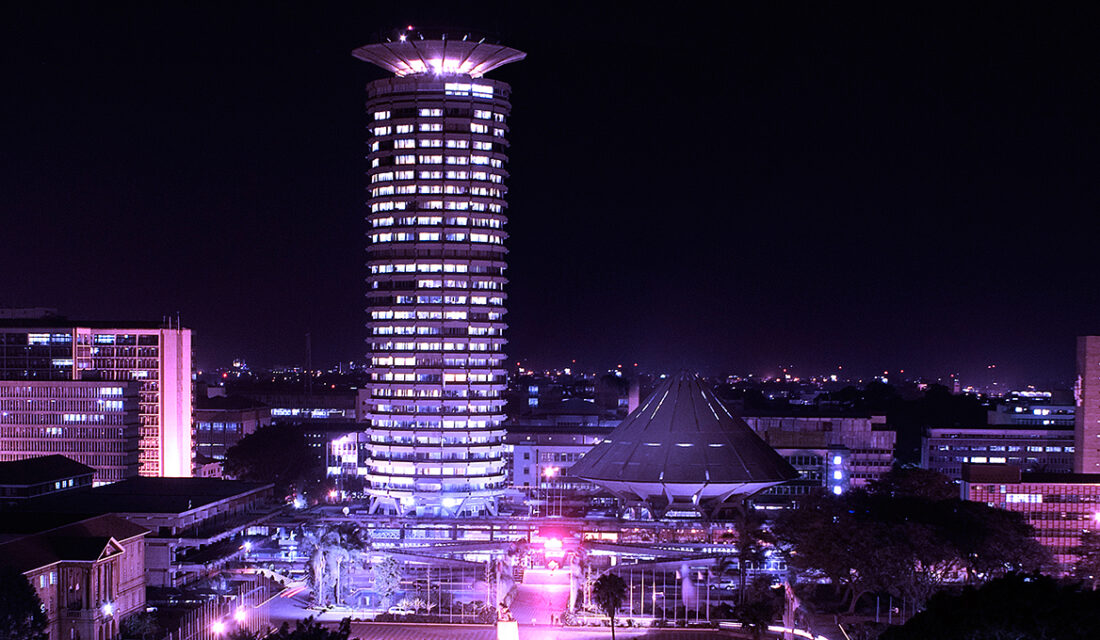 Beyond Zero lights u