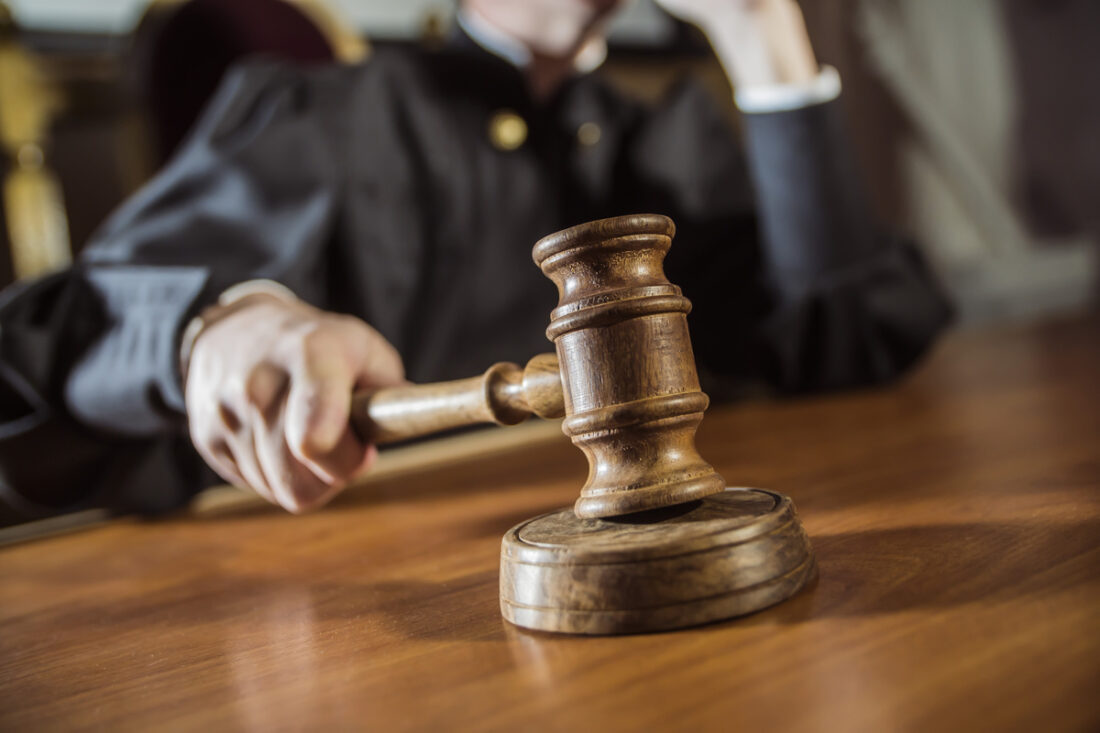 The man, identified as Eric Kipkirui also had motor cars worth Ksh.32 million, a house in Nairobi valued at Ksh.17.5 million which EACC also obtained court orders to cease.

“The preliminary investigation has also established that he is a sole proprietor of seven business names registered between 2012 and 2016,” EACC says in court papers.

Justice Esther Maina of the EACC’S Anti-Corruption Division of the High Court gave the preservation orders on Tuesday.

Kipkurui is an employer of the State Department of Correctional Services currently employed as a Cleaning Supervisor.

The judge issued the orders after EACC filed an application seeking to have the suspected properties preserved on grounds that they must have been acquired illegally as proceeds of corruption.

Between the five years as an employee, he allegedly used the business entities as conduits fraudulently and acquired the money from the State Department of Correctional Services by making payments to them for goods not supplied.