IEBC to hire 300,000 staff at Ksh.6 billion ahead of August election 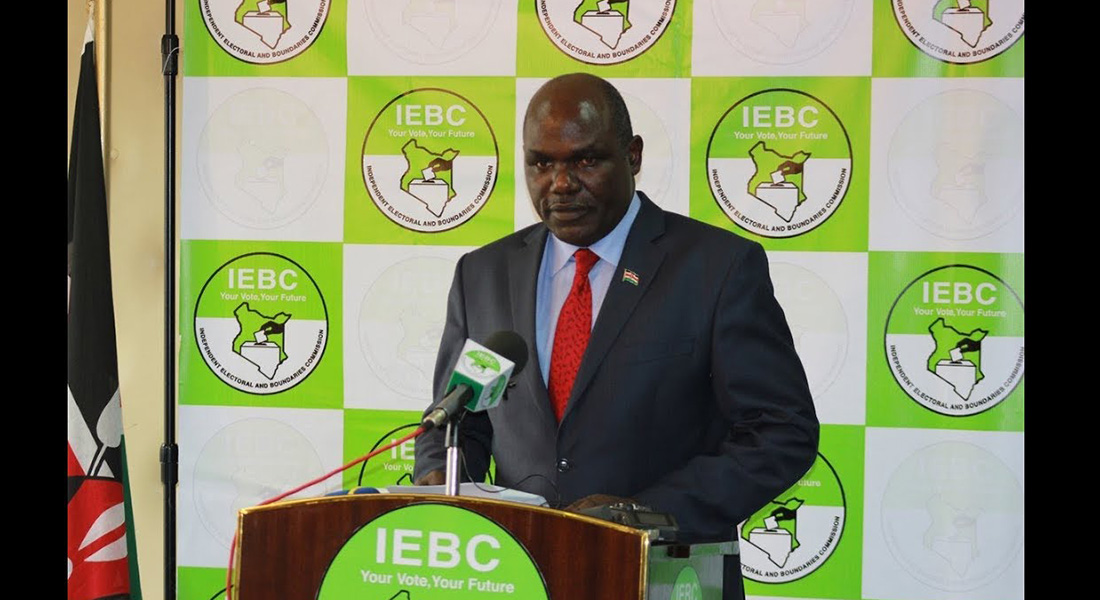 The Independent Electoral and Boundaries Commission (IEBC) is expected to hire 300, 000 temporary staff.

According to the commission, the new hires will cost a whooping Ksh.6 billion in readiness for the upcoming general election slated for August 9, 2022.

The likely positions to be advertised include;

The Wafula Chebukati-led Commission has been allocated an additional Ksh.21.7 billion for the 2022/23 financial year to facilitate the August polls.

The allocation is way short of the Ksh.40.9 billion the Commission has been demanding in recent months so as deliver credible polls.

Govt to create over 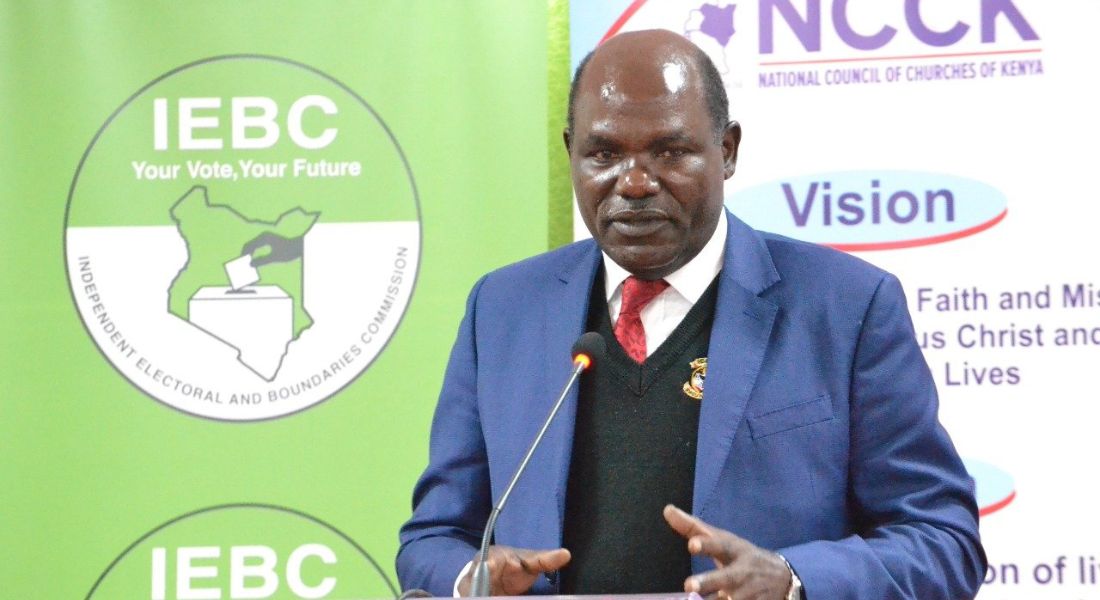