Kenya’s business moguls who have joined 2022 politics, their success and scandals

With Kenya’s general election season happening at the same time as the troublesome coronavirus pandemic, it has become very tempting for entrepreneurs and business moguls to want to publicly support their political viewpoints using their businesses’ ideas as platforms.

Majority of them seeking to be governors have trained their guns and want to either dethrone or succeed incumbents.

In our series of political coverage in the run-up to the August 9, 2022 election, we capture corporate leaders from different business divisions who have expressed interest in 2022 politics, their success and scandals.

Anne Kagure is a businesswoman and founder of the Anne Kagure Foundation, an organization that seeks to empower the less fortunate in society.

In 2018, Kagure was among four other women who ex-Nairobi Governor Mike Sonko had shortlisted to deputize him.

Through the Azimio La Umoja coalition, Kagure seeks to dethrone Anne Kananu as the county boss under the Jubilee party ticket.

She is, however, embroiled in a land deal scandal where she allegedly forged signatures in the purchase of two prime parcels of land in Karen about 11 years ago.

British tycoon Roger Robson died in 2012 and left behind a Ksh.500 million estate that’s now at the centre of a dispute between Kagure and lawyer Guy Spencer Elms, who was Robson’s advocate, according to a Nation report.

Kagure has laid claim to two parcels of land in the high-end district of Nairobi that she allegedly bought from Robson at Ksh.100 million in 2011.

Richard Ngatia is currently the President of the Kenya National Chamber of Commerce and Industry (KNNCI). He is also chairman of the International Conference on the Great Lakes Region (ICGLR).

Ngatia seeks the Nairobi seat on a Jubilee Party ticket.

The businessman will square it out with business lady Agnes Kagure and Governor Ann Kananu for the Jubilee Party ticket.

However, a citizen has filed a petition with the Jubilee Party questioning the eligibility of Ngatia to contest for the county’s top seat.

George Mwanzia, who claimed to be a member of the governing party, has poked holes in the businessman’s qualification in the contest for the seat on grounds he holds dubious academic credentials. He wants Ngatia barred from taking part in the party primaries, a move that could injure his political ambitions.

“Article 193 of the Constitution, as read together with Section 22 (c) of the Elections Act, No 24 of 2011, places mandatory conditions for candidates of the governor and deputy governor to hold a degree from a university recognised by Kenya. That our client verily believes that the said Richard Ngatia does not meet the educational qualifications stipulated in law,” reads the petition.

Following his huge success in the corporate world, Omukoko wants to replicate that in the political scene. He has been at the forefront in empowering women, youth and the elderly across Kakamega county using his own resources. He will be vying for the Kakamega county gubernatorial seat under the Maendeleo Democratic Party (MDP) in the forthcoming general elections.

Omukoko, the MDP party leader is a Kenyan entrepreneur born and raised in Khwisero subcounty in Kakamega County.

Samuel Omukoko is the founder and Group Managing Director, Metropol Corporation, a business information and Credit Management Company. Metropol is the pioneer of the Credit Reference Bureau (CRB) in East Africa with its headquarters in Nairobi. Omukoko also founded Credit Rating Agency – a company that works in collaboration with other rating agencies to rate corporates, banks and Small and Medium Enterprices (SMEs) in East Africa.

Tabitha Mukami Muigai Karanja is a Kenyan businesswoman, entrepreneur and industrialist. She is the founder and current Chief Executive Officer of Keroche Breweries, the first large brewery in Kenya owned by a non-multinational company.

The Keroche boss was declared the winner after garnering 98,439 votes. Gichanga Daniel came second with 12,240 votes ahead of Andrew Yatich (8,043) and Ndirangu James Mukami who got 5,303votes.

She expressed confidence in delivering the senate seat to the UDA party.

Barasa, whose contract was to end in April, resigned on February 1 when he was expected to appear before the National Assembly Public Investment Committee (PIC) to answer charges of embezzling millions of shillings from Ketraco.

He was expected to clarify how Ksh.785 million was given to Lake Turkana Wind Power in excess payments for a project in Marsabit County before the House Committee.

Barasa says he is ready to face any panel to clear his name on accusations of embezzlement of funds.

“Anybody who [thinks] that I stole money should go to court and sue me. I’m ready to face any panel to clear my name,” said Barasa. 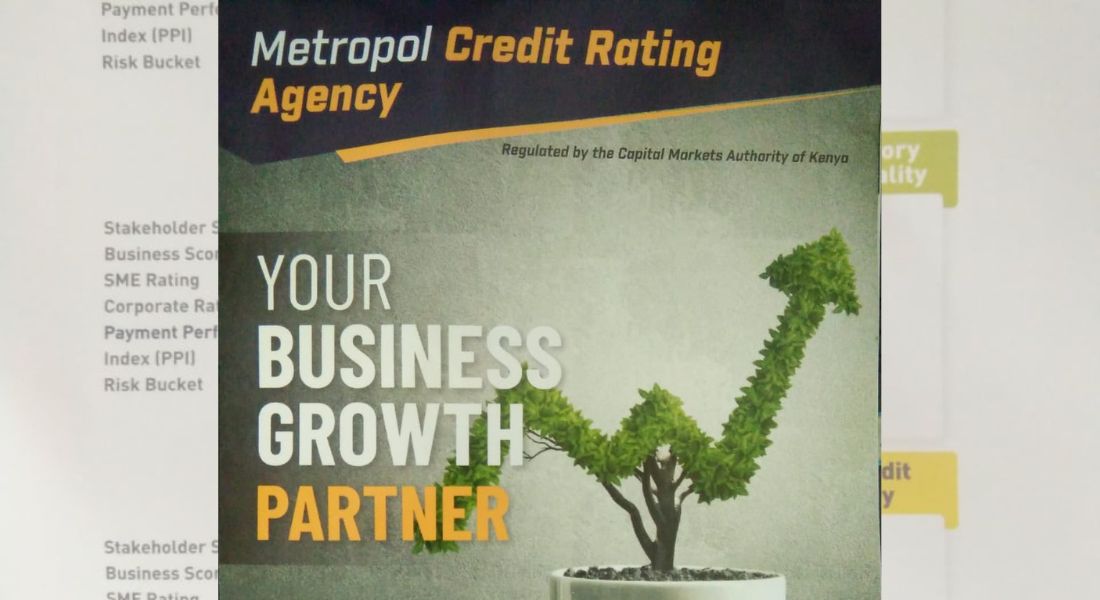