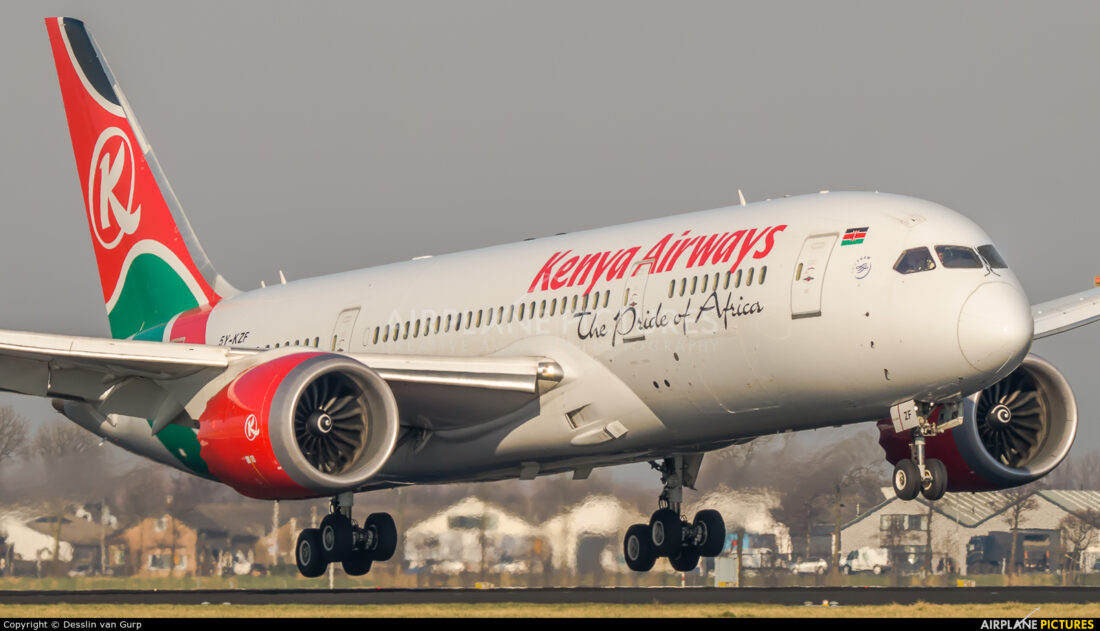 Kenya Airways (KQ) will receive an extra Ksh.36.6 billion from the National Treasury from July this year.

This is part of a bailout package the Kenyan government has set aside for the cash-crunched airline, after it reported a Ksh.15.8 billion loss for the year ended December 31, 2021.

It comes months after Members of Parliament approved Ksh.20 billion bailout for the airline, a move which saw it rescind its decision to lay off staff in order to stay afloat.

National Treasury had presented the state budget supplementary estimates to parliament with a new grant of Ksh.26.5 billion to KQ but MPs approved Ksh.20 billion.

This means that in under a year, KQ would have received Ksh.56.6 billion injection from the government in which it holds a 48 percent stake.

It is a clear indication of the government’s continued effort to save the airline after it defaulted on a Ksh.25 billion loan which was acquired in two tranches in 2021 and 2020.

Fist tranche was Ksh.11 billion which was taken in 2020 when carriers around the world were grounded due to the coronavirus pandemic. The second tranche, Ksh.14 billion was in 2021.

July bailout would bring in a total of Ksh.81.6 billion KQ would have received in three years to 2022.

Allocation to KQ constitutes the highest of the Treasury’s extra spending, most of which has been drawn from a reduction in marine transport projects at Ksh.15 billion.

“The reduction is on account of rationalisation of slow-moving projects,” Treasury Cabinet Secretary Ukur Yatani said, adding that KQ allocation is to help cater to the airline’s expenditures.

KQ requires finances for the maintenance of grounded planes, payment of salaries and also the settling of required utility bills like security, water, electricity and parking and ease the effects of the COVID-19 pandemic that has affected travelling in the world.

The airline has been at risk of running out of funds in the future following the reluctance of banks in lending funds to African airlines.

This was against the backdrop of the coronavirus pandemic that hit the airline.

Despite the move,  it still reported a net loss of Ksh.15.8 billion for the financial year ended December 2021.

This was a drop of 56.58 percent compared to Ksh.36.2 billion it posted in the same period the previous year amid the heightened COVID-19 travel restrictions.

However, Post COVID-19 pandemic strategy by African airline bosses could prove a turnaround for their airlines.

This is exhibited by both KQ and South African Airways (SAA) which are chatting a path for a joint operation under a conglomerate from 2023.

The move, according to KQ’s Chairman Michael Joseph, seeks to reduce the unit of flights while providing multiple options to passengers.

Joseph also intends to extend such partnerships to other major airlines across the continent.

“It’s not just going to be KQ and SAA, the intention is also at some point in the future to invite a West African airline so we could have a three-hub strategy covering Nairobi, Johannesburg and a new West Africa hub to create more opportunities for our airlines and passengers,” said Joseph.

The merger between the two according to Joseph will be under a Holding Company. 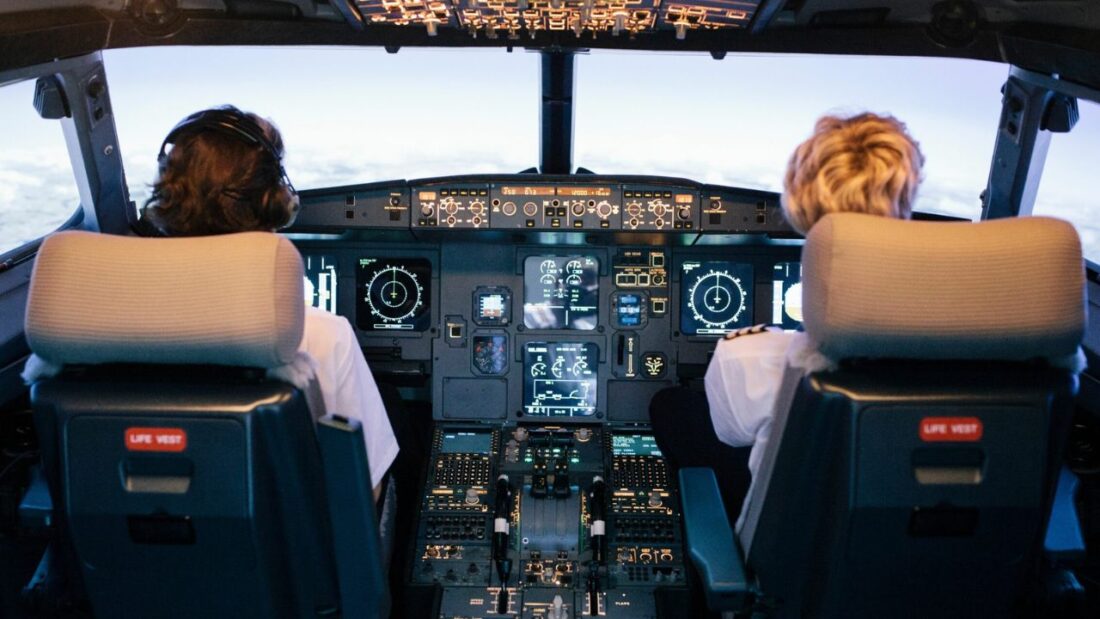