Why Taita Taveta is focusing on macadamia farming 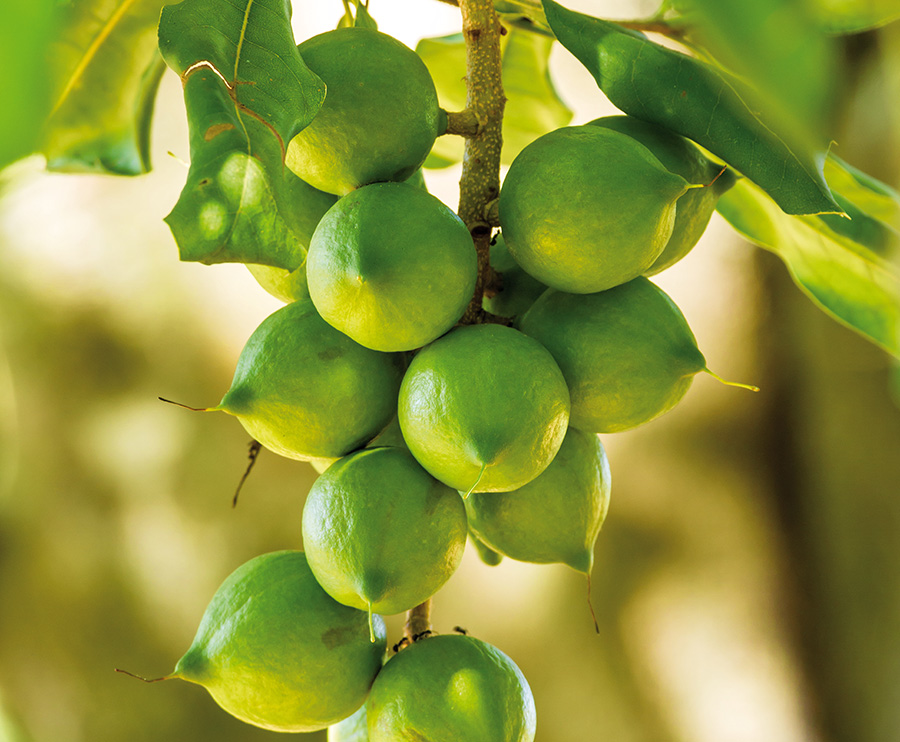 Taita Taveta has now set its focus on the lucrative macadamia farming, in a bid to enhance food security in the county.

Gaining support from both the national and county governments, macadamia farming has seen steady growth, moving from its current status of 300 hectares with a yield of 300,000 tons annually to an estimated total of 2,000 hectares by the end of the year.

“We’re working hard to see macadamia farming become another reliable and sustainable stream of income for our farmers, who are moving away from the traditional maize crop. We’ve received support in a range of areas from the national government and donor-funded organizations and with that, we aim to increase macadamia farming acreage from the current 300 hectares to 2, 000 hectares by the close of this year,” said David Mwangoma, the County Executive Committee member in charge of Agriculture, fisheries, and irrigation.

Smallholder farmers are set to be the biggest beneficiaries as an event that was attended by both national and county government officials, together with the Food Agricultural Organization (FAO) delegation, saw the launch of the county’s biggest corporative society.

“We’re taking a bold step into the future of small-scale macadamia farmers not only with the launch of this society but also in terms of the support we’ll give them. We welcome the national government, county government, NGOs, and other well-wishers to walk with us on this journey,” said Gideon Mwasingo, the vice-chair, and coordinator of the Taita Taveta Macadamia cooperative society limited.

Prior to this, 2018 saw the macadamia kernel export fetch a sum of Ksh.1380 per kilogram, making it the second most lucrative agricultural export after tea.

The country’s Agricultural and Food Authority (AFA) have estimated the macadamia production to hit 60,000 Nuts in Shell (NIS) tons by the end of 2022.