CS Kobia; Over Ksh.500 million to go to drought-stricken Kenyans every two monthly 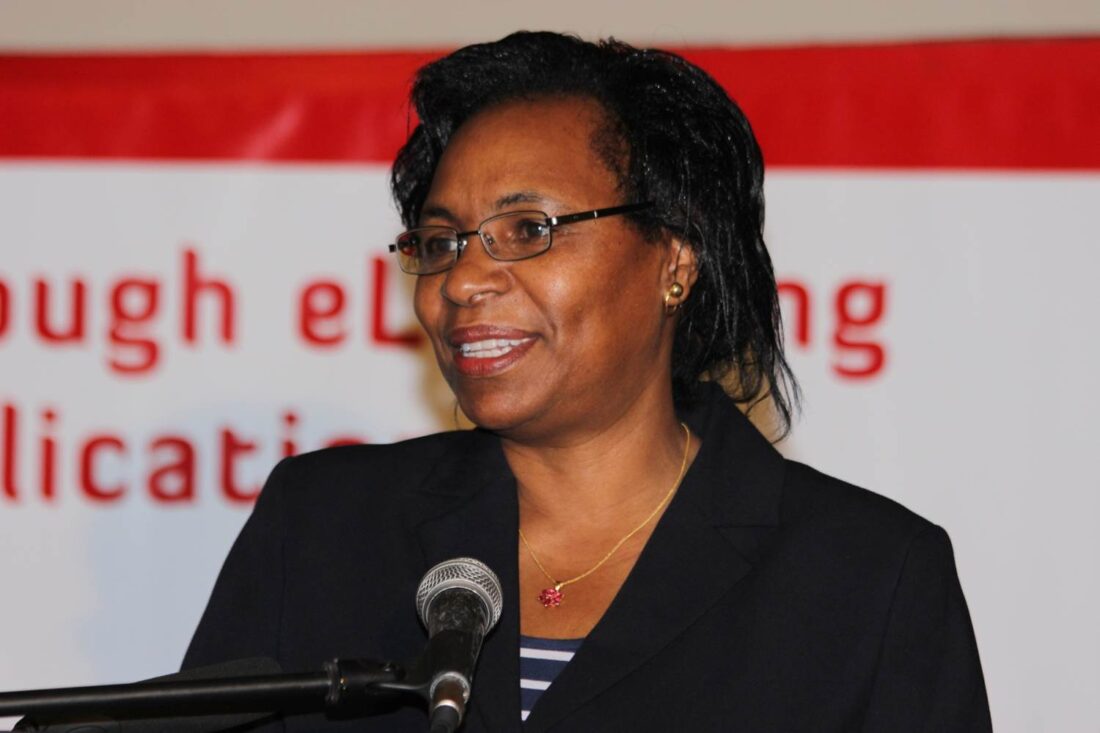 The government will start disbursing Ksh.547 million every two months to four arid counties in a bid to curb drought among vulnerable and poor families.

Approximately 100,800 households will benefit from the programme as they are set to receive Ksh.5,400 every two months as regular cash transfers. The four arid counties are Turkana,Marsabit,Mandera and Wajir.

Further Prof.Kobia in a statement said that the cash transfers were meant to cushion households over ongoing drought, with the government also working towards rehabilitation and maintenance of boreholes, water trucking and provision of fuel subsidy to strategic boreholes.

Purchase and distribution of livestock feed, community peace dialogue meetings and livestock disease, parasite and vector control and prevention are among other support areas.

The emergency relief cash transfer programme implementation began in early December 2021 with the first payment made in December 2021 and the second in January 2022.

Following immense drought conditions in the Arid and Semi-Arid counties, the government resulted to complement the cash transfers with relief food distribution in February as an intervention aimed at saving lives.

President Uhuru Kenyatta on February 21, 2022, flagged emergency distribution of relief food in 23 counties, which included rice, beans, corned beef and fortified foods with 161 sub-counties in the 23 counties being targeted, as county commissioners and county steering groups lead the donations.

Prof .Kobia added that already the second phase had began with affected families being targeted. 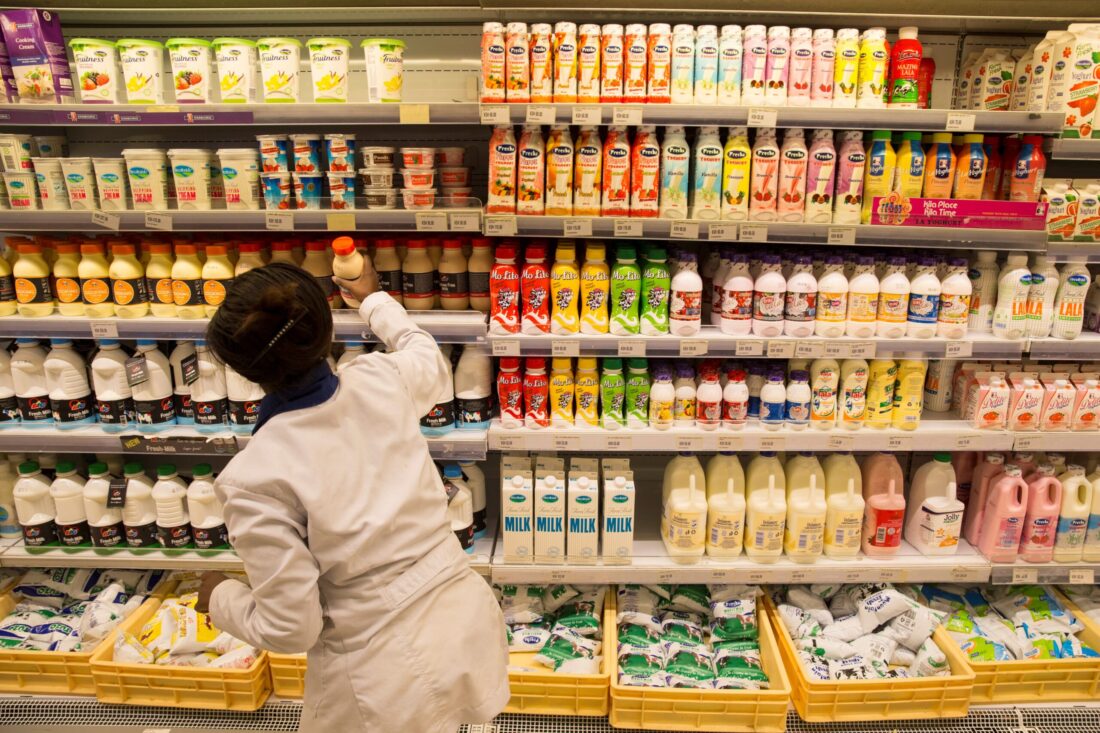