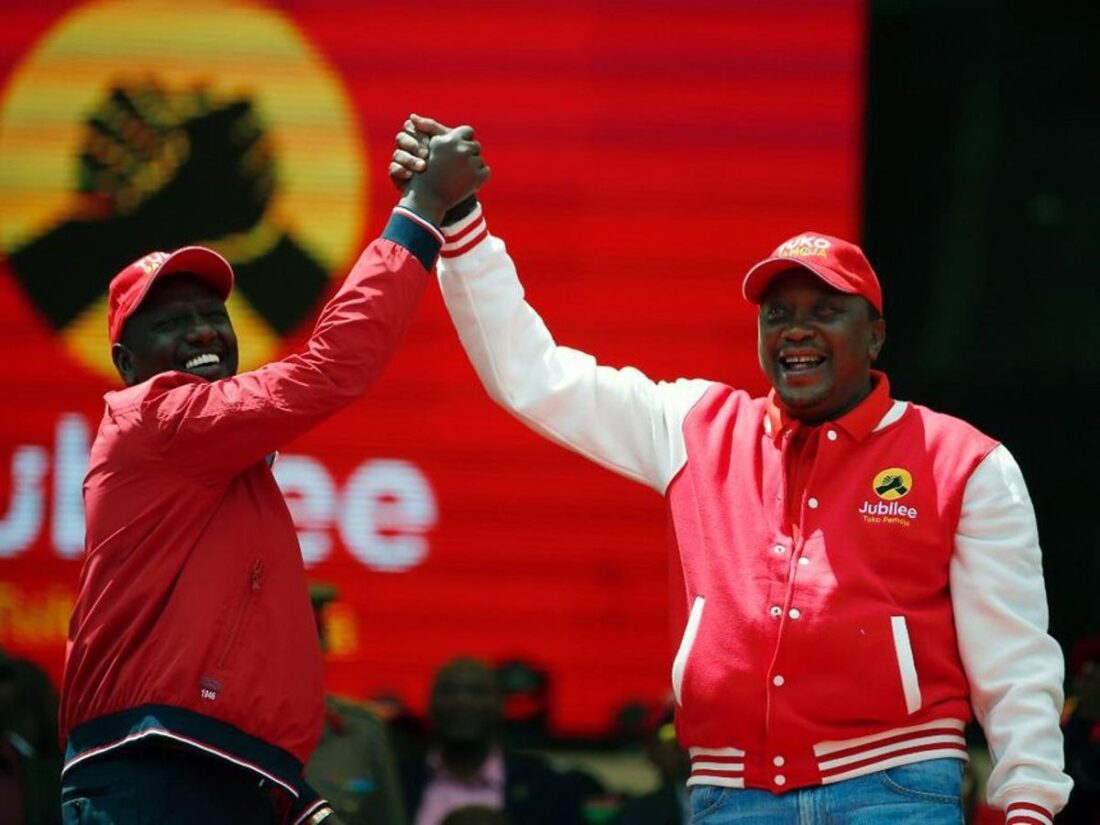 Increased spending on debt payment has hurt Kenya’s thin revenues, squeezed funds available for development projects, and forced some State agencies to borrow to pay salaries, highlighting the burden of the fast-maturing debt on the economy.

Since the Jubilee administration assumed power under the reign of President Uhuru Kenyatta and his deputy William Ruto in 2013, the country has experienced unprecedented borrowing behavior with China taking away the biggest share of the country’s total expenditure to service debt.

The total debt service as a percentage of ordinary revenue has increased from 38 percent in FY 2014/15 in President Kenyatta’s first budget to a projected 50 percent in FY 2022/2023 as he vacates office in August.

Interest payment of debts has been estimated at Ksh.869 billion in FY 2022/23 against an expected ordinary tax collection of Ksh.2.14 trillion.

“It should be noted that the Government might have to borrow to fund recurrent expenditure given a deficit of Ksh.862 billion and development expenditure of at least Ksh.715 billion,” says PwC.

Kenya’s debt is closing on a historic eight trillion mark with China remaining king on the country’s indebtedness, mainly borrowing towards infrastructure projects.

Central Bank of Kenya (CBK) Governor Dr. Patrick Njoroge in September said the country must take immediate action to manage its ballooning debt before it crushes the economy.

“We need to be clear in the direction debt is taking us. The time is now. We don’t need to wait until it is crushing us,” he said.

In September last year, the government was dealt a blow in its quest to ease future cash flow pressure after Members of Parliament rejected bid to create a special fund to raise cash for repayment of maturing debt.

Other major lenders are (14 percent) and France which accounts for seven percent of foreign loans.

The Senate Finance Committee projects the country’s debt will be Ksh.337 billion shy of the Ksh.9.1 trillion limit by end of the current financial year, June 30, 2022.

”This will bring it to Ksh.337 billion short of Ksh.9 trillion debt ceiling and will result in the shortage of borrowing space to finance medium-term expenditure,” the Senate Committee on Finance says in the report.

According to IMF, Kenya’s debt remains sustainable, but it is at high risk of debt distress.

The Government plans to increase ordinary revenue collection from Ksh.1.81 trillion to Ksh.2.14 trillion against a background of a recovering economy, projected drought, looming elections among other factors.

The deficit of Ksh.862 billion will also have to be met through borrowing raising Kenya’s total debt towards Ksh.9 trillion ceiling.