In what is seen as the last shot by President Uhuru Kenyatta before he vacates office, the 2022/2023 budget has been set at Ksh.3.3 trillion.

The budget will speak much of the President’s legacy since he assumed power in 2013 when the 2012/13 budget was cut at Ksh.1.5 trillion.

Treasury Cabinet Secretary Ukur Yatani who is also serving his final term read the budget Wednesday afternoon at Parliament Building two months earlier, due to the forthcoming election on August 9, 2022.

Here are key highlights in the documents;

Education Ministry has been allocated the largest share of the budget at Ksh.544.4 billion; out of this, Ksh.12 billion will be channeled to free primary education while Ksh.5 billion has been allocated for the exam fee waiver for Grade 6, Class 8 and Form 4 candidates.

Social Protection welfare to ensure the continued development of talents among the youth has been allocated Ksh.39.5 billion.

Out of this, Ksh.17.5 billion will be channeled to the elderly.

Ksh.459 million for the national development fund for persons living with disabilities.

Ksh.13.1 billion to NYS and Ksh.175 million for the Youth development Enterprise Fund.

A total of Ksh.2.14 trillion will be shared between the National Government and the 47 county governments.

National Government will receive Ksh.1.76 trillion while counties will get Ksh.370 billion as equitable share, the conditional allocation has been cut at Ksh.37.1 billion bringing the total allocation to counties to Ksh.407 billion.

Parliament and Judiciary have been allocated Ksh.50.2 billion and Ksh.18.9 billion respectively.

And as the country heads into the general election, the Independent Electoral and Boundaries Commission (IEBC) has been allocated Ksh.21.9 billion.

Kenya having boasted of key infrastructural developments in President Kenyatta’s final term, Yatani has allocated Ksh.212.5 billion to roads, bridges for rehabilitation and their maintenance.

The Security docket was second after Education to receive a bigger cake of Ksh.317.8 billion.

Government also considered graduates from colleges and universities who seek internship programme in various sectors and were allocated Ksh.1.3 billion.

Out of this, the Kenya Mortgage Reinsurance Company (KMRC) has been allocated Ksh.4.6 billion.

The Nairobi Metropolitan Services (NMS) will spend Ksh.20 billion on upgrading housing units in the city. The agency will also spend Ksh.18.7 billion on the rehabilitation of footbridges.

Ksh.5.9 billion will be spent on the rehabilitation of settlements in the county.

Ksh.700 million for the upgrade of markets.

Ksh.1 billion will be used for the maintenance of government houses.

Ksh.1.1 billion will be used to upgrade houses for police officers both from National Police Service (NPS) and Kenya Prisons.

NMS will also spend Ksh.1.2 billion for the development of Bus Rapid Transport (BRT) destinations in Nairobi whereas Ksh.700 million will be used for the urban programme.

To ensure the manufacturing sector continues to contribute to the economic output of the nation, the sector has been allocated Ksh.10 billion.

Out of this, Ksh.1 billion will be channeled to Credit Guarantee Scheme for Small and Medium Enterprises (SMEs).

Ksh.50 million for the free port park in Mombasa.

Ksh.200 million for modernisation of Rivertex.

Yatani also said the betting and consumption of alcohol has proved a bad habit among the Kenyan youth. To discourage the habit, he proposed media houses and all advertising outlets in the county incur a 15 percent excise duty on revenue generated from advertising betting and alcohol products. 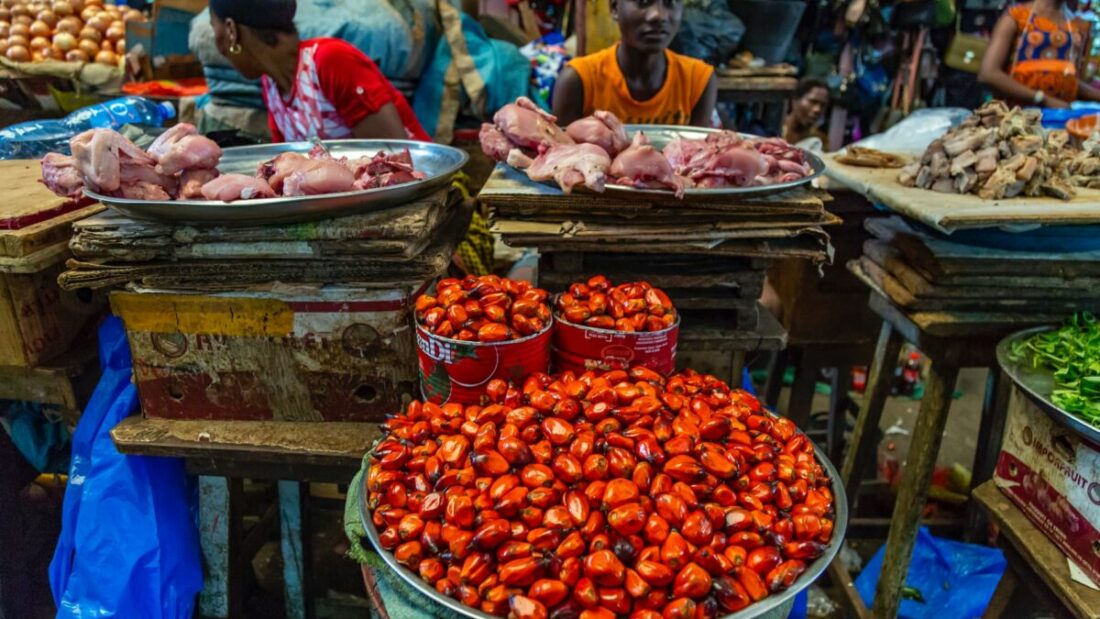