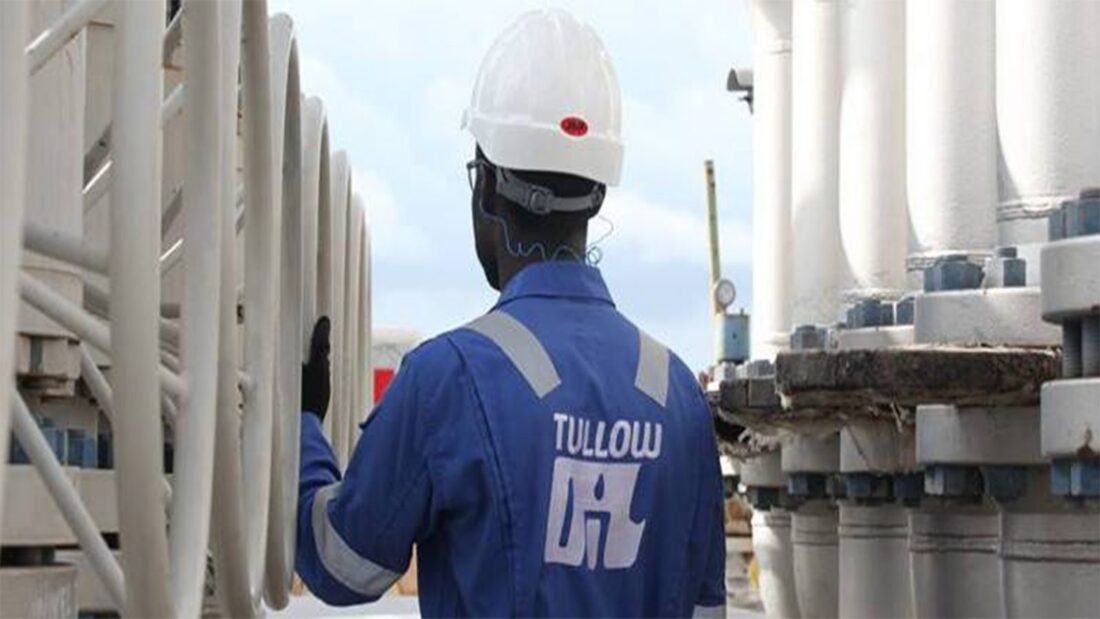 The value of Tullow Oil’s  Kenya assets could plummet by close to Ksh.30 billion if the Government fails to grant a production license on time.

This is on the back of a production license the oil firm the government has delayed handing over.

“Discussions are underway with potential bidders around a range of commercial arrangements. Further steps depend on Kenya’s government decision on production license,’’ Tullow said in a statement

Kenya had set a December 2021 deadline for Tullow to present a comprehensive investment plan for oil production in Turkana or risk losing concession on two exploration fields in the area.

If it gets the nod from State and Parliament, this will pave the way for the planned development of a pipeline and oil processing facility in the basin that includes a Ksh.388.1 billion investment for upstream activities.

Kenya first announced the discovery of oil in Block 10BB and 13T in Turkana in March 2012.

The project had anticipated that oil production will contribute around Ksh.154 billion in revenue once the Early Oil Pilot scheme moves to full field production in the next three years, according to Tullow Oil Kenya Managing Director Martin Mbogo.

“We are hoping to get to an investment destination by the second half of next year which is 2020 it will take us about 36 months to put the infrastructure in place. So if we keep to that timetable we will be in a production phase on full field basis,” said Mbogo.

The target has not been materialized with the firm attributing production delays to several factors, including unfavorable global oil prices, approval delays for land and water rights, a tax dispute, and COVID-19 menace.

The British oil firm in June last year, posted a pretax profit of Ksh.1.02 billion amid the high costs of fuel in Kenya.

In a statement, the Group CEO, Rahul Dhir attributed the performance to strong operational performance in the first half of the year and a transformational debt refinancing positioning Tullow on a firm footing to deliver its business Plan.

A multinational oil and gas exploration firm said its long-awaited revised development plan for oil production in Turkana creates a robust project that has the potential to deliver material value to the Government of Kenya and other stakeholders raising the project’s gross budget to about Ksh.373.6 billion. 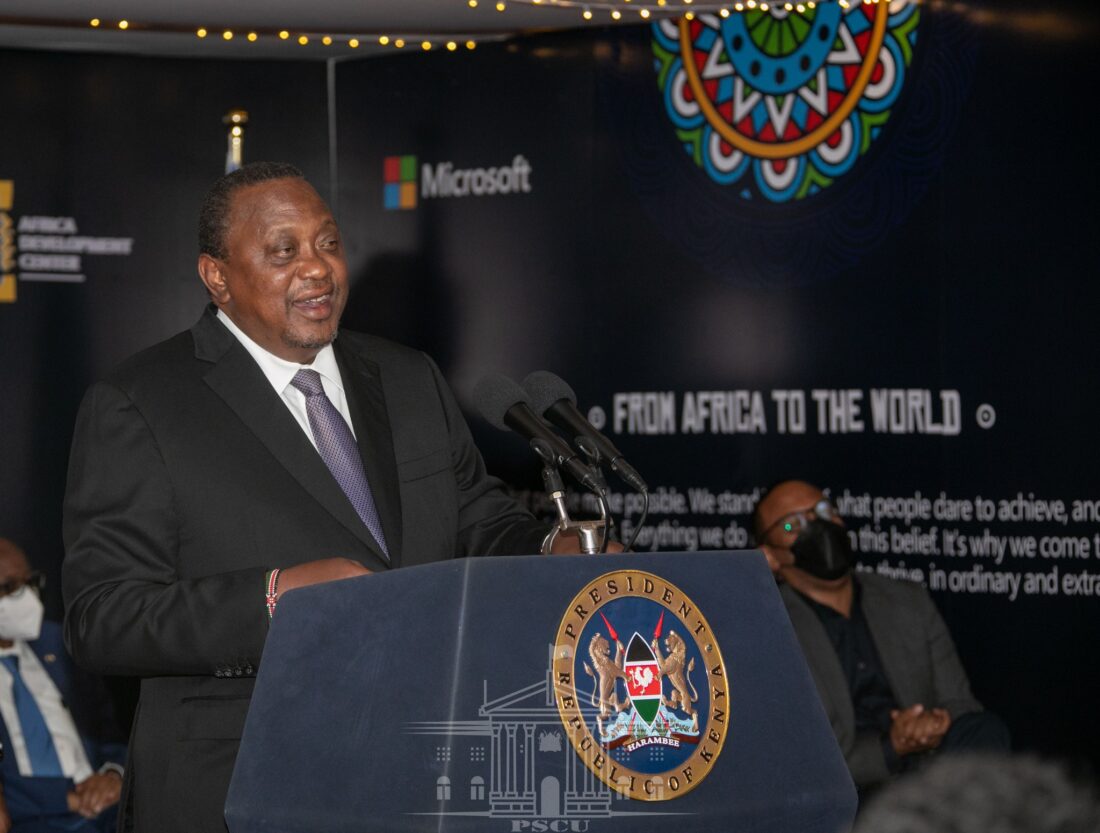 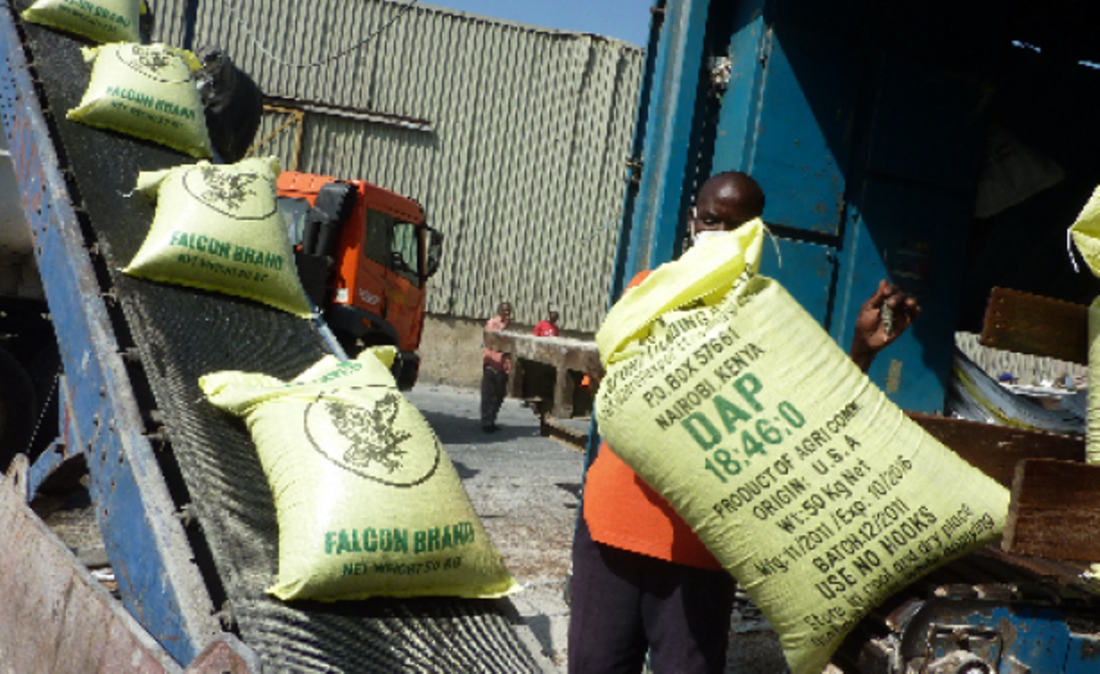 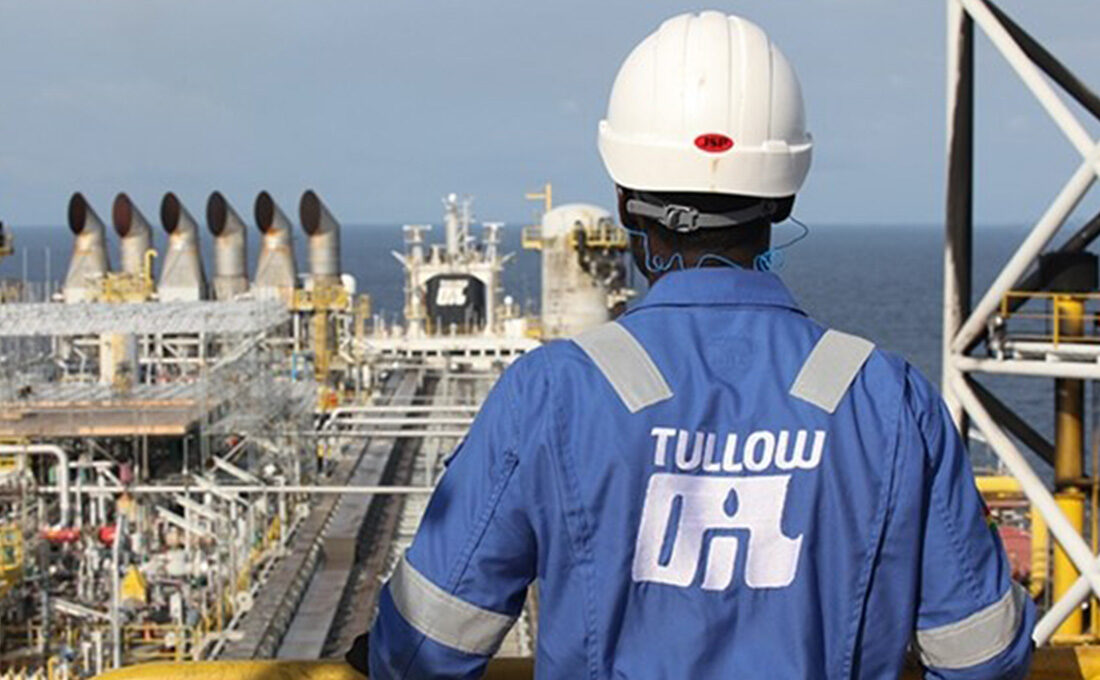