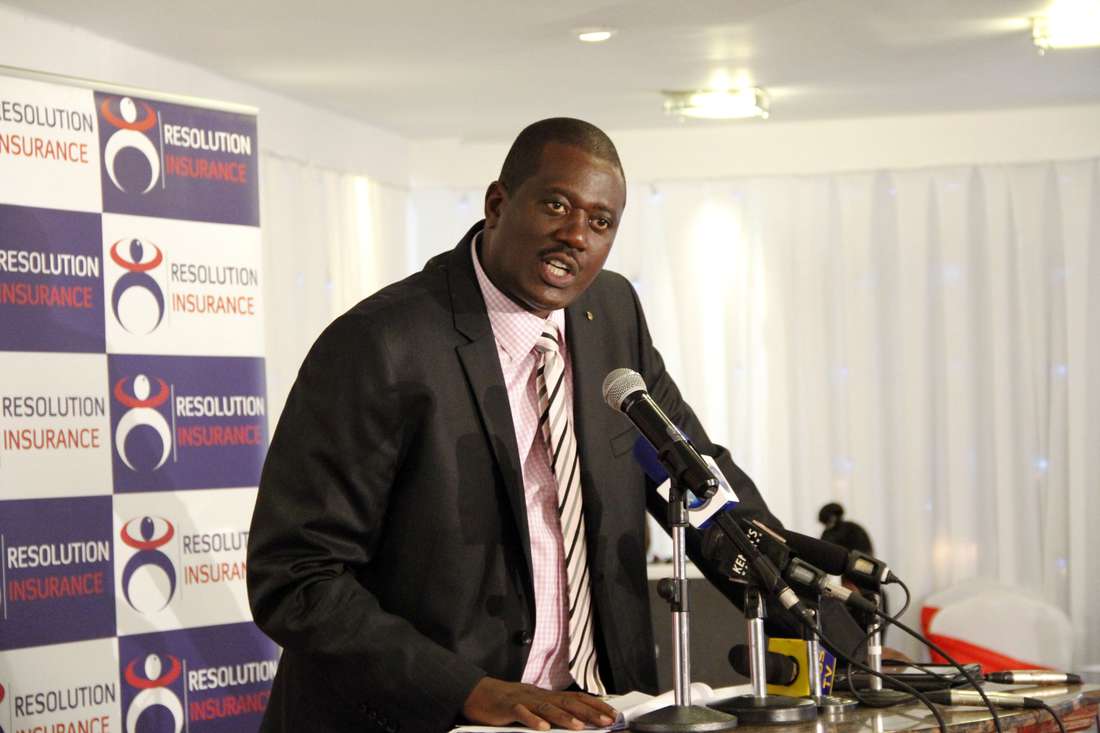 Resolution Insurance has been placed under statutory management over its continued failure to manage its financial woes.

In a statement Monday, the Insurance Regulatory Authority (IRA) appointed the Policyholder Compensation Fund (PCF) as the manager of the underwriter for 12 months effective April 3, 2022.

“Despite the various intervention measures taken as provided for by the Insurance Act, Resolution Insurance Company Limited has continued to slide into operational and financial difficulties,” said IRA in a statement.

This means all existing policies under Resolution Insurance will cease to exist effective April 5, 2022.

According to IRA, efforts to whip shareholders to inject further capital into the underwriter proved futile with the regulator saying it was in the best interest of policyholders to be protected by appointing a statutory manager.

Financial crisis at Resolution Insurance saw it suspend the issuance of non-medical covers for 90 days on March 30.

The insurer’s acting Managing Director, Bernard Githinji said delays in clinching a deal for capital injection had exposed the company to a cash flow crisis.

“In consultation with the regulator, it has been decided [that we] stop underwriting of all new or renewing non-medical business with effect from March 27, 2022, for a period of 90 days. This is a precautionary measure to safeguard the interests of all our policyholders while providing an opportunity to de-risk and restructure the general business book,” he added noting that the firm will now focus on its medical insurance business.

The company last December revealed it was seeking a Ksh.2 billion shareholder capital injection to plug cash flow problems that had seen its customers turned away by some big hospitals due to late settlements of bills.

Resolution Insurance had 30 complaints filed with the IRA.

For a 12-month period framed by IRA, Resolution Insurance will not partake in any insurance business, a period during which PCF will be managing the firm.

PCF is a state Corporation set up pursuant to Section 179 of the Insurance Act to provide compensation to the claimants of an insurer placed under statutory management.

When a company is placed under statutory management it means that the regulator takes over its core functions, managerial and operational. 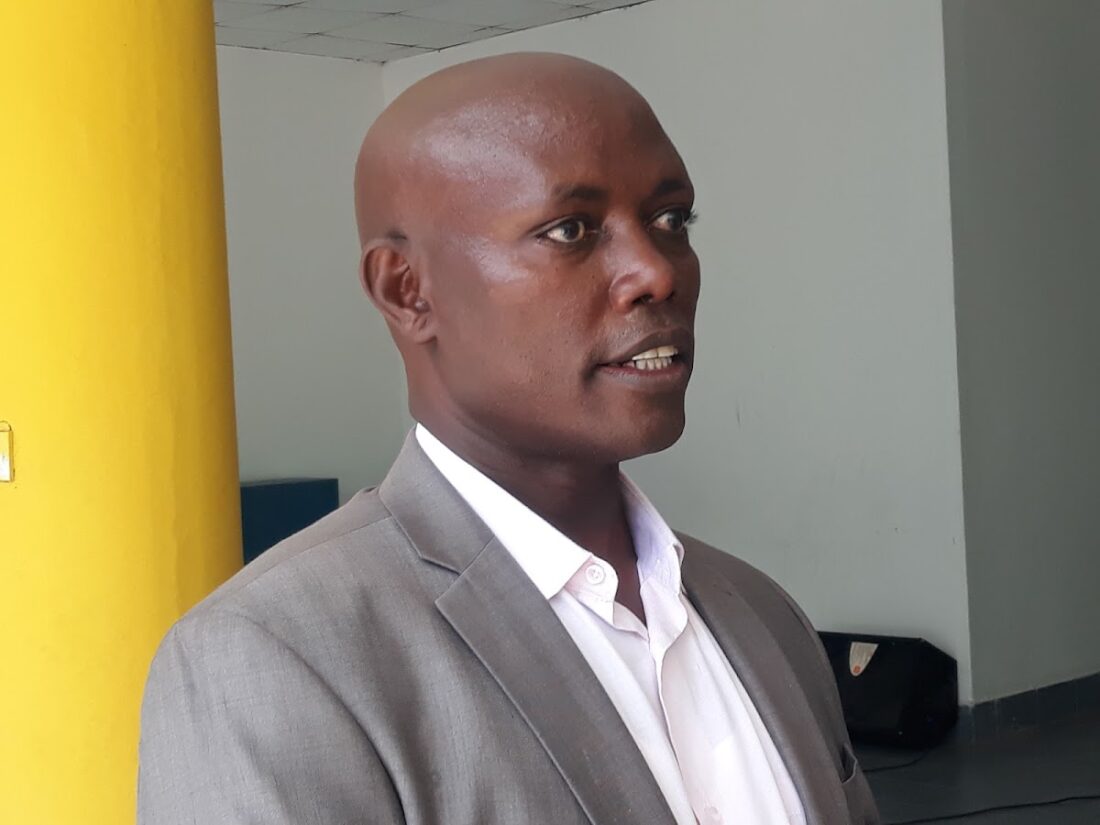 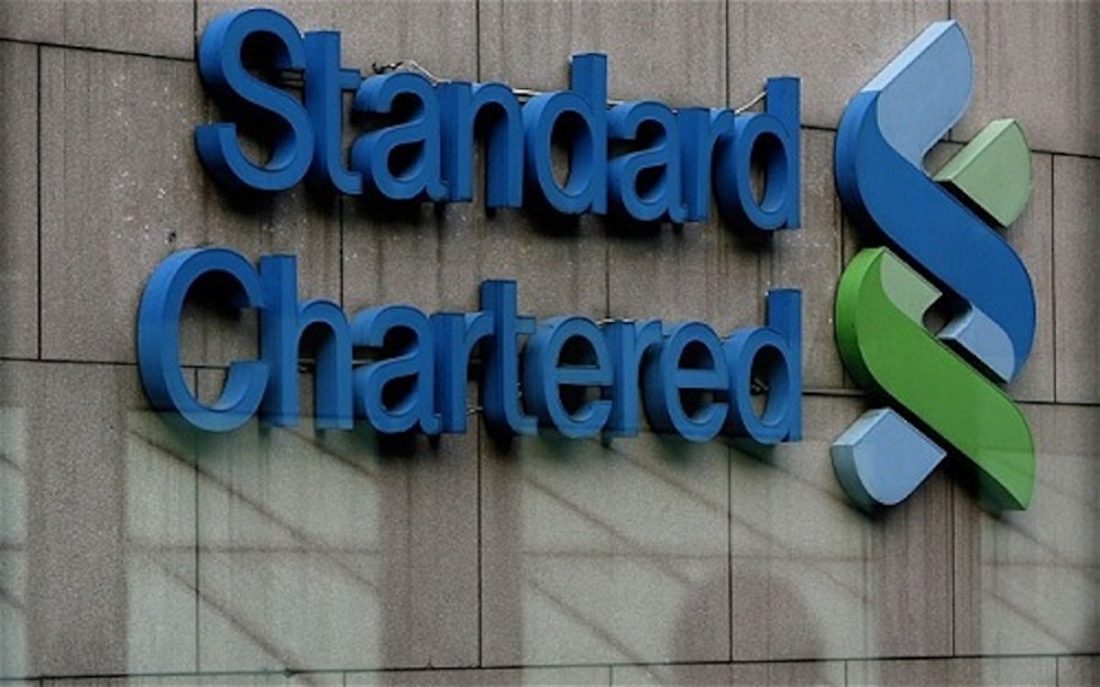