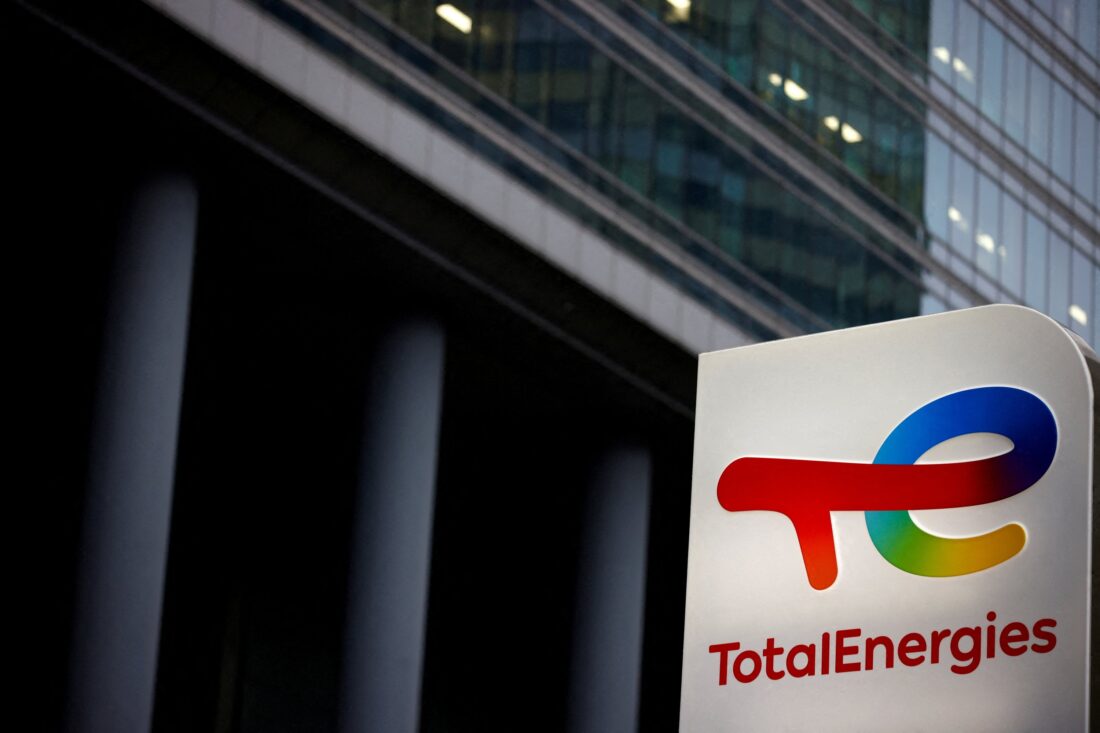 Kenya has been gripped by a fuel crisis for almost a month now, with the government admitting that it contributed to the crisis by delaying compensating Oi Marketing Companies to release the commodity.

With the #FuelShotage on Twitter trending for one week now, irked Kenyans have speculated on who owns some of OMC.

TotalEnergies Kenya is among the major OMCs in the country and controls a 16.4 percent market share after Vivo Energy which tops with 21.7 percent.

Data by Metropol Harvest shows that Total Outer-Mer is the largest shareholder of the company with 92.26 percent shares, followed by Total Africa Limited at a distance with 1.70 percent.

TotalEnergies Kenya has over 400 employees and is part of TotalEnergies, a broad energy company that produces and markets energies on a global scale.

TotalEnergies Kenya has a wide network of over 200 service stations spread across the country.

It has been operating in Kenya since 1955 and was the first multinational oil company to be quoted on the Nairobi Securities Exchange (NSE).

It is a French-operated company and is the world’s third-largest producer of Liquefied Natural Gas (LNG) controlling 10 percent of gas after Shell and United States-based Cheniere Energy.

The company stretches its foot in 160 countries in the world and has over 105, 000 employees on its payroll.

Data shows that Kenyans consumed over 92 million metric tonnes of fuel in three months to December 2021.

Much of the fuel shortage that has hit the county, the government said it will compensate for extra volumes of fuel sold in the month to April 14, to ease the current supply hitches of super and diesel.

The assurance will allay fears that had seen marketers reduce the stocks they supply to their branded retail outlets and also stopped selling to independent dealers leading to a nationwide shortage.

“This (letter) is therefore to approve the request by Supplycor to compensate the prudent cost of extra volume sold by OMCs (oil marketing companies) from March 15th to April 14th,” said Kamau in a letter to the marketers on April 5.