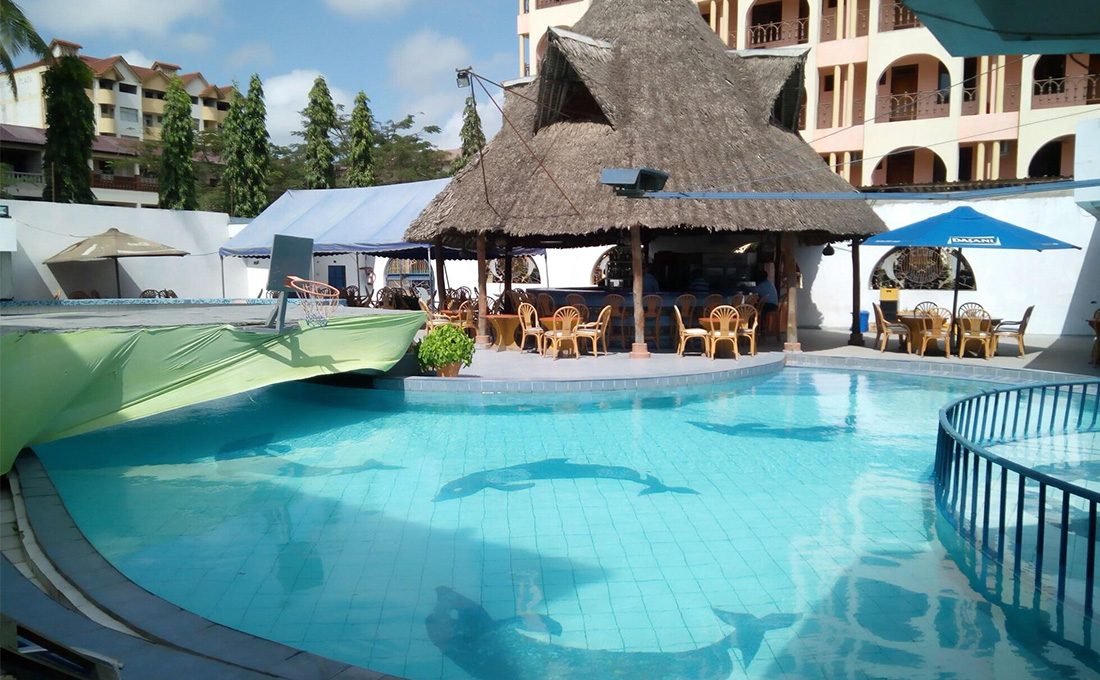 A survey by the Central Bank of Kenya has shown a two-year high of 57 percent in March for hotel bed occupancy rates.

“On average, bed occupancy improved in all regions in March after the decline reported in January due to seasonality factors. Bed occupancy in Mombasa was particularly high with some hotels reporting full occupancy,” the survey noted.”

Mombasa recorded the highest occupancy rate of 67.5 percent which was attributed to school holidays. The utilisation of conferencing services improved to 49 percent from 30 percent in January.

“This growth is attributed to business cycles in conference services as corporate and government institutions resumed their conferences and workshops from the December holidays,” added the survey.

In February 2020, the hotel bed occupancy rate was at 66 percent but the rate had dropped to 10 percent in May that year, mostly due to the COVID-19 challenges. Nairobi hotels attributed slower recovery in the utilisation of restaurant services to covid-19 infections which were concentrated in the county.

About four out of every ten hotels expect to return to normal level of operations this year. This will help sustain employment levels with the rate of employment in March standing at 82 percent of pre-pandemic levels.

Fairmont Norwork Hotel is one of the establishments that has reopened after the facility shut down for over 21 months amid the coronavirus crisis. The hotel has taken in at least 140 of its employees, 70 percent of its previous workforce.

Most five-star hotels rely on tourism, events and conferences which are slowly  resuming normal operations. With Covid-19 epidemic numbers steadily dropping, Kenya expects the tourism sector, one of its top foreign exchange earners to bring in Ksh. 173 billion this year. This is an 18.5 percent increase from Ksh. 146 billion recorded this year as the number of hotel nights occupied by Kenyan travellers doubled during the period.

Hotel Bed Occupancy Rate is a measure of utilisation of the available bed capacity in a hotel. The gross occupancy rate of bed-places in one month is obtained by dividing the total overnight stays by the number of bed-places and the number of days in the corresponding month for the same group of establishments. 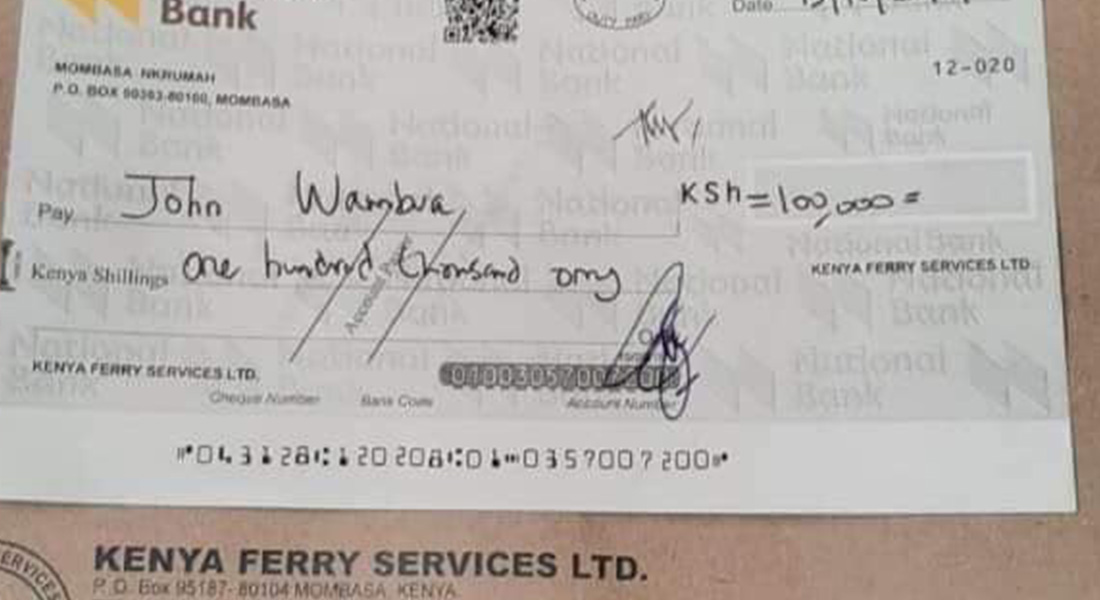