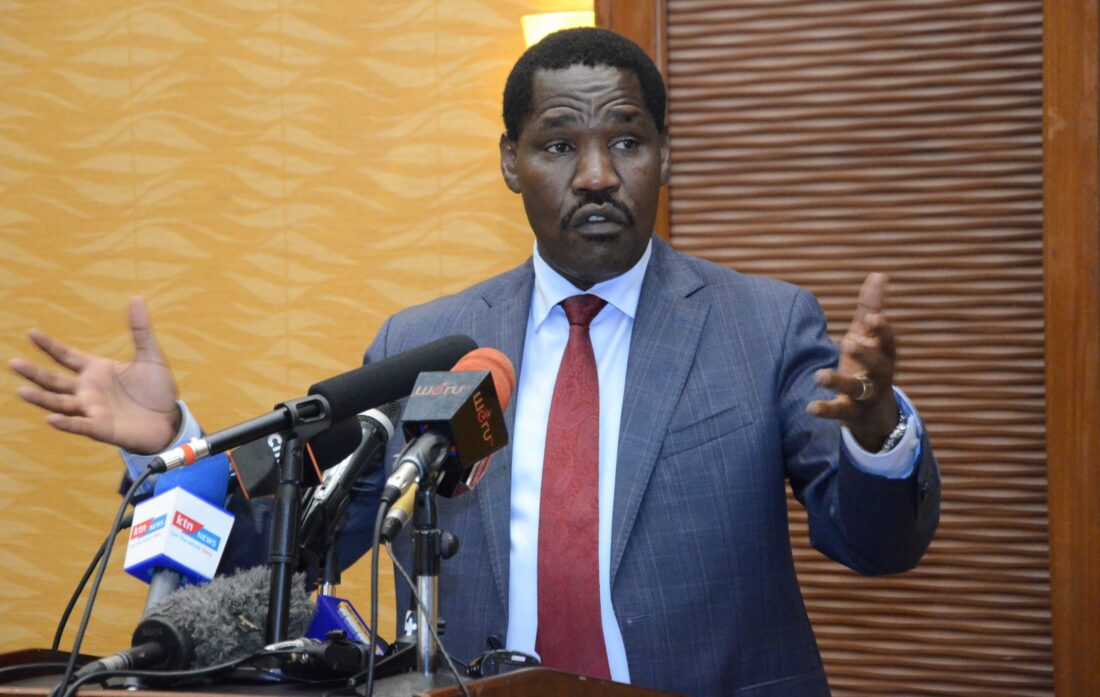 “These government agencies will sell the fertilizers at agreed subsidized prices to stabilize the prices of critical fertilizers to the Kenyan farmer,” said Munya in a statement Friday.

Kenya’s mitigation comes against the back of an uptick in world fertilizer price, a factor that has been anchored on the effects of the coronavirus pandemic.

According to CS Munya, the continued Russia invasion of Ukraine has also exacerbated the rise in commodity prices.

This time last year, a 50kg bag of DAP fertilizer was retailing at Ksh.3,200 and its price increased by almost two folds to Ksh.6,000  today.

The ministry has broken down the retail price for different type of fertilizer as follow per 50kg bag;

The rise in fertilizer prices is due to producer countries such as China, Russia and Turkey restricting exports to protect their farmers compounded by heavy consumption demand from India, Brazil and USA buying up large quantities, hence reducing available global supplies.

This increased buying of fertilizer has also led to competition for shipping thus increasing the rates for bulk and container cargo to high levels.

Further, due to extreme winter conditions, gas prices drastically increased in Europe causing many urea and nitrate production factories to close due to competition between heating homes and producing fertilizers thus causing shortage of these critical fertilizers.

CS Munya said that based on the current trends, a further price increase is projected. 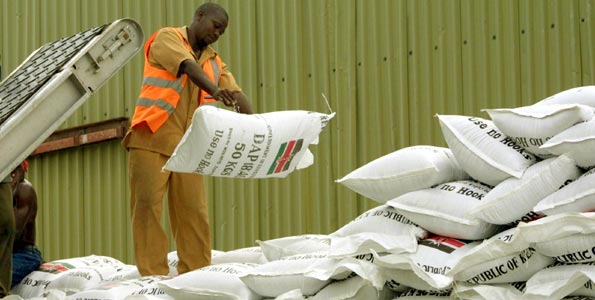 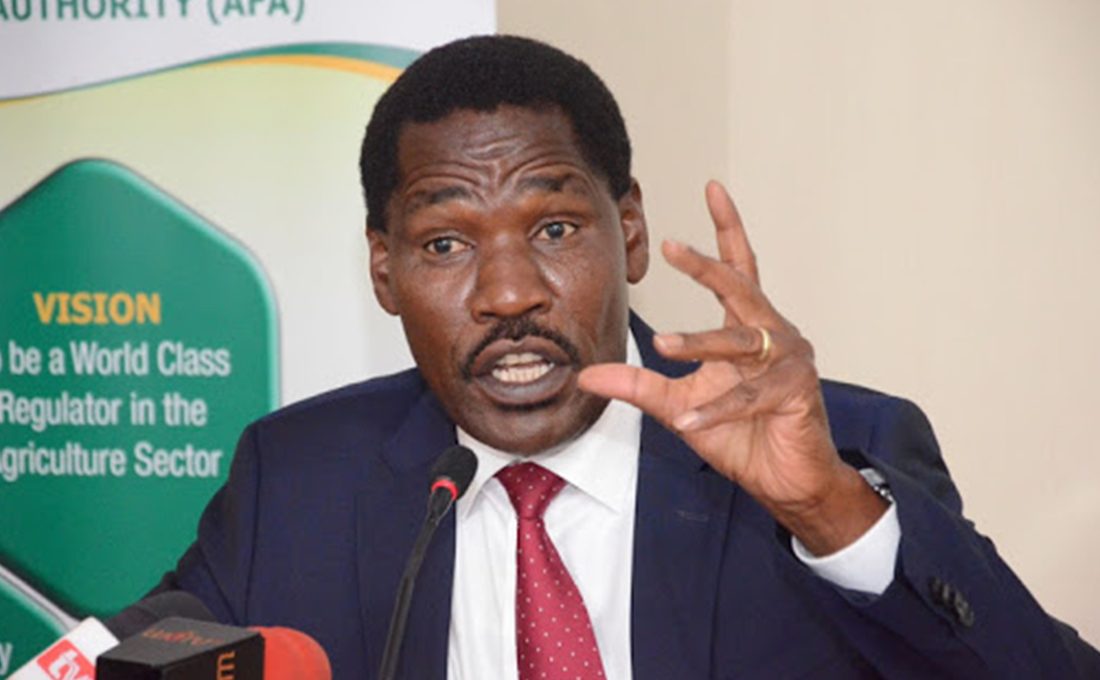