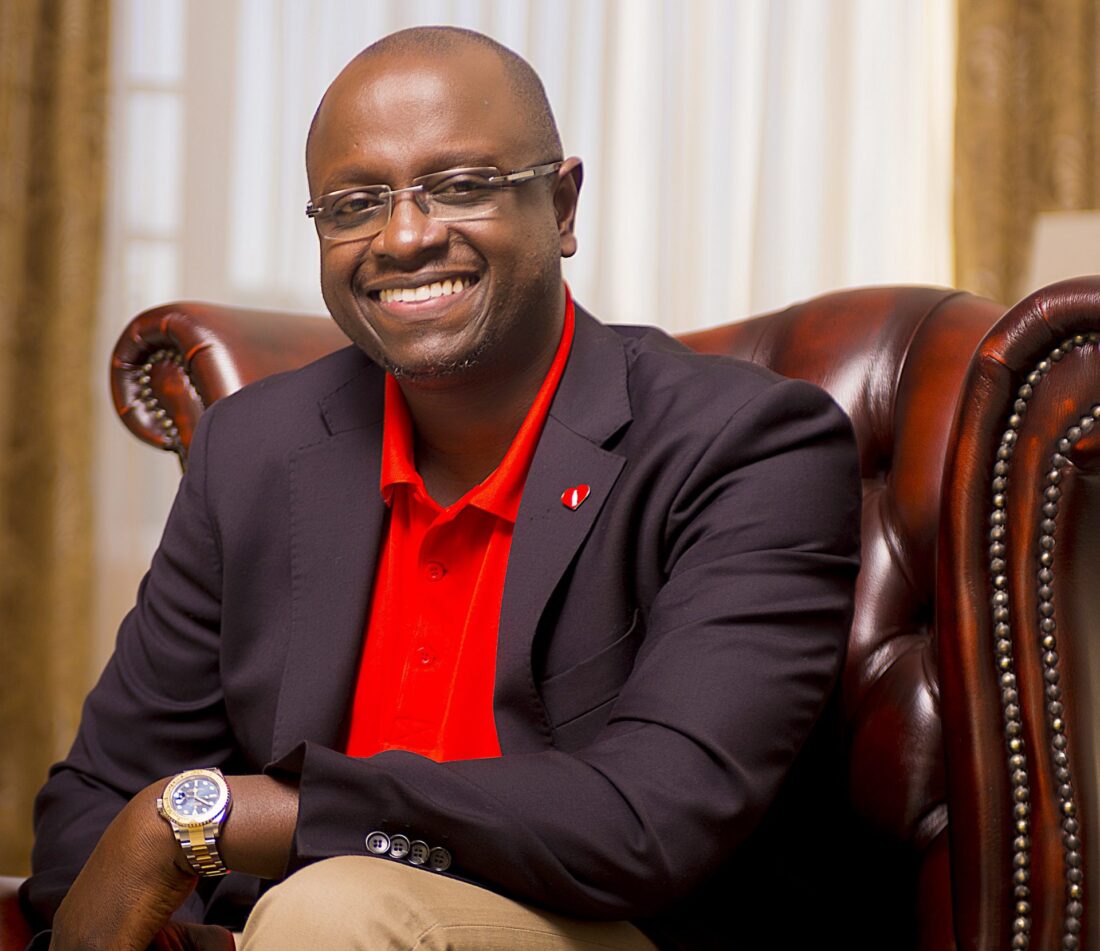 Twiga Foods has been named one of the 100 Most Influential Companies globally by Time Magazine.

Twiga Foods made it to the list by simplifying the supply chain between fresh food producers, FMCG manufacturers and retailers through a B2B e-commerce platform.

TIME revealed its second annual TIME 100 Most Influential Companies list on March 30, 2021 which highlights the 100 companies making an extraordinary impact around the world.

African countries despite an abundance of arable land still has food production and distribution challenges.

To tackle this problem, Twiga Foods is using its mobile based platform – Soko Yetu (meaning Our Market in Swahili) to bring a diverse assortment of products to informal retailers, allowing them to shop and have it delivered to their doorsteps within 24 hours.

This removes the need for many intermediaries, significantly lowering the cost of food for consumers.

Twiga Foods has over 130,000 retailers, served through a fleet that covers a cumulative 12,000Kms daily and handling over 1.2 million Kgs of assorted products every day.

By creating this closed eco-system in this $700bn industry in sub-Saharan Africa, Twiga Foods is revolutionizing retail.

“We are offering informal retailers in Africa what global retail chains have established in more developed markets, efficient, digitized, and integrated supply chains. Since informal retailers do not have the scale and capital do this on their own, we are building it and becoming their back-office, “said Twiga Foods Founder and CEO, Peter Njonjo.

Twiga Foods is targeting a pan-African expansion to East African markets like Uganda and Tanzania.

Opibus has also been named most influential company in the company.

Opibus is among the leading global movers in electric transport such as General Motors, Tesla, Volkswagen and BYD, which were featured in the annual TIME.

“It is a real honor to see the achievements of the Opibus team being recognized for their environmental, economic and social impact on a global stage. Additionally, considering the variety of companies in the category, it is extra rewarding that we are the first electric vehicle company from Africa to be listed.” Albin Wilson, CMO , Opibus. 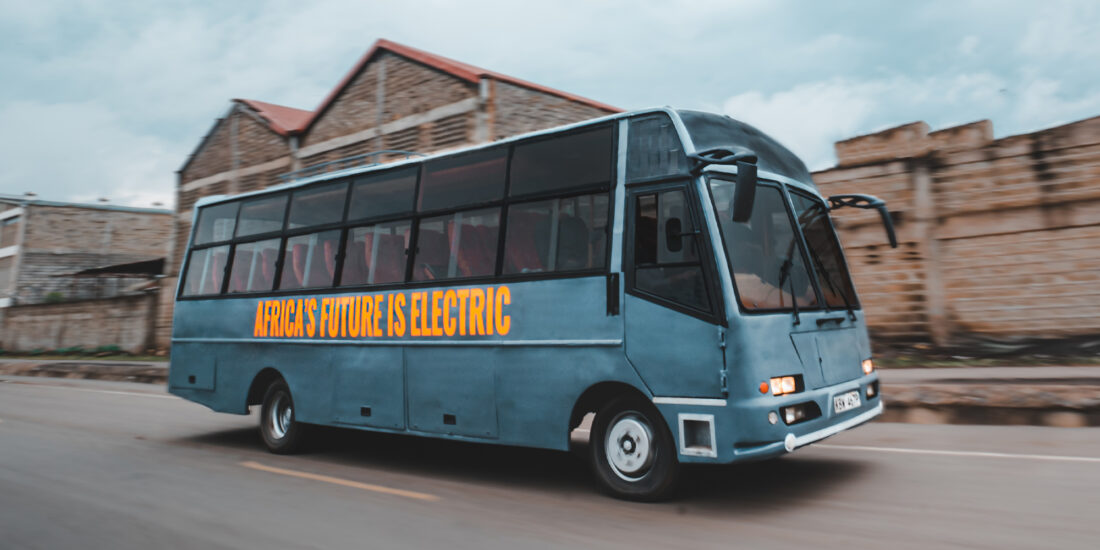