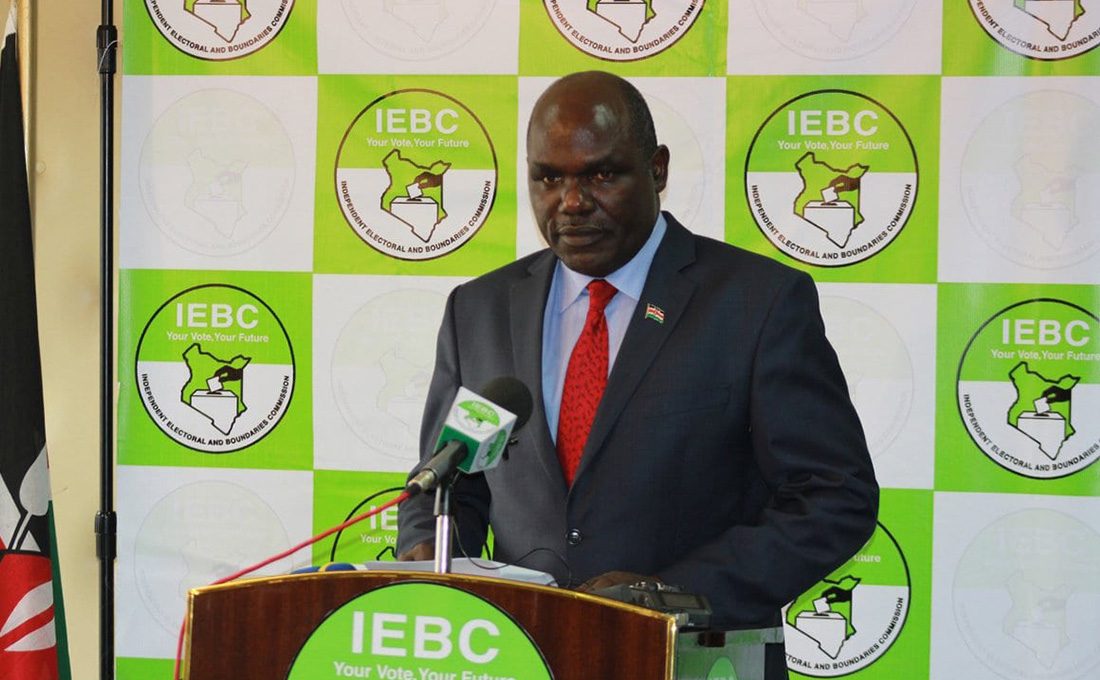 The Independent Electoral and Boundaries Commission (IEBC) will much likely stream live the final results of the 2022 general elections if National Assembly passes the amendment of the Election Bill.

The National Assembly’s Legal Affairs Committee rejected IEBC’s proposal to have the requirements to Livestream the elections final results shot down.

IEBC sought to have Section 39 (IG) that required the results to be live-streamed amended, a move that was considered unconstitutional by the court.

“The commission shall establish the live-streaming of results as announced at polling stations,” the amendment by JLAC reads.

Following this move results announced by IEBC will be final as the finality of results is determined by polling stations.

Kangema MP Muturi Kigano-led JLAC said it is in line with court orders that required elections to be live-streamed.