NMS kicks out all PSVs from Nairobi CBD 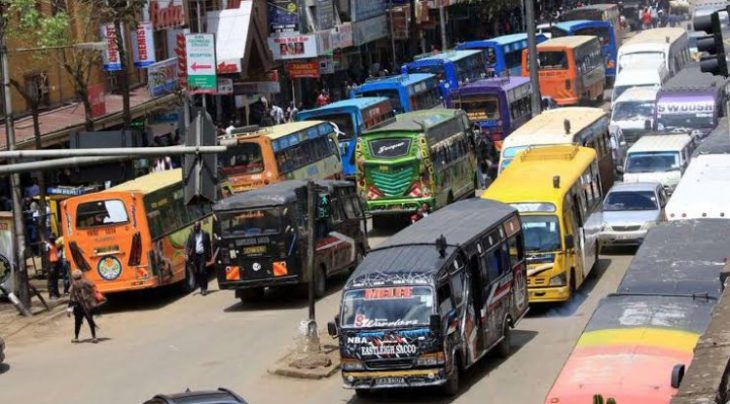 Public Service Vehicles (PSVs) are set to be kicked out of the city centre beginning in April according to Nairobi Metropolitan Services (NMS).

Green Park which is 98 percent complete together with Desai and Park Road termini will start their operation before the end of April as per NMS Transport and Public Works Director Engineer Michael Ochieng saying.

About 1000 PSVs can be processed at Green Park terminal per hour and up to 20,000 per day while on the other hand the other two terminals process up to 600 vehicles per hour.

Three test runs have been conducted at Green Park where the first test run leads to improvement of exit points, the second majors on pick up and exit points and the third one on terminal operations.

“The change we are making in terms of traffic to decongesting Nairobi has been done in other parts of the world and it must be done in Kenya too. We must take lead in East Africa to show that we are able to manage their public transport,” said Ochieng.

Vehicles entering Green Park terminal will be electronically captured where the number plate of the vehicle and its operating route will be displayed on a huge billboard and time of arrival and departure too will be captured.

“CCTVs installed will also help in not only securing the park but also in enhancing transparency. The time a vehicle arrives at the park and when it exits will be captured electronically. Passengers will be guided by a public address system and huge information boards already mounted at the park.”

In addition, people with special needs as well as those who don’t wish to walk to the City Centre will be picked by a 66-seater City link shuttle bus.

The buses will be used in the initial stages and will be well fitted with wheel chairs, trolley ramp, air conditioner, an infotainment system, automatic doors and sturdy grab handles to suit everyone.

“The user-friendly buses, with the capacity of 36 seated and 30 standing, will be plying Green Park, City Centre up to country bus. The fare to be paid is still being negotiated but will be pocket-friendly and trolley services will be provided,” said NMS head of Transport Administration Martin Eshiwani. 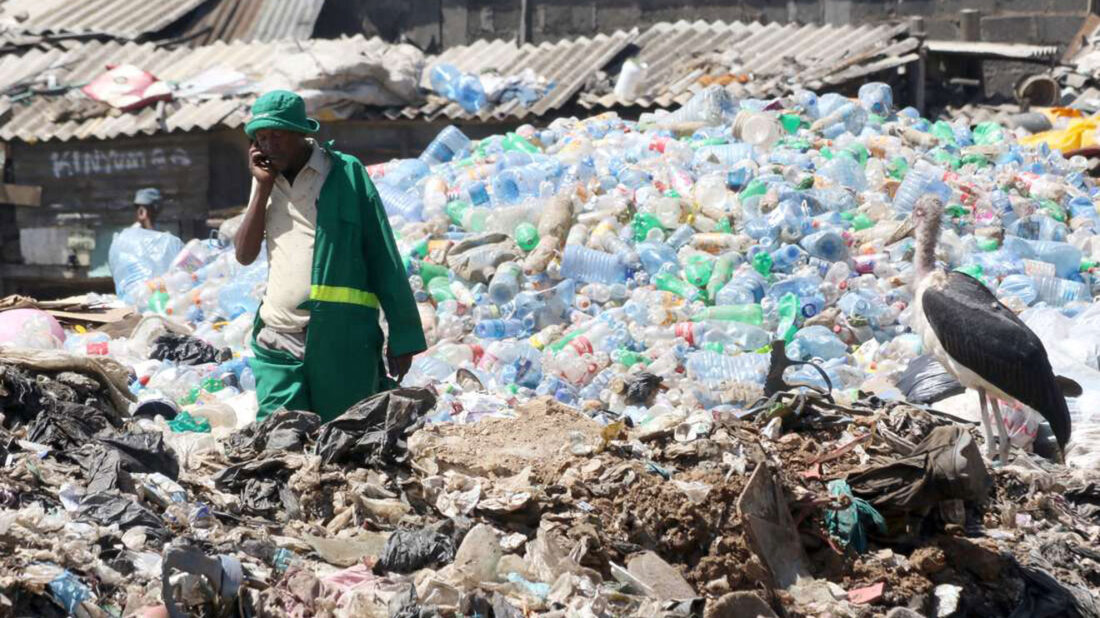 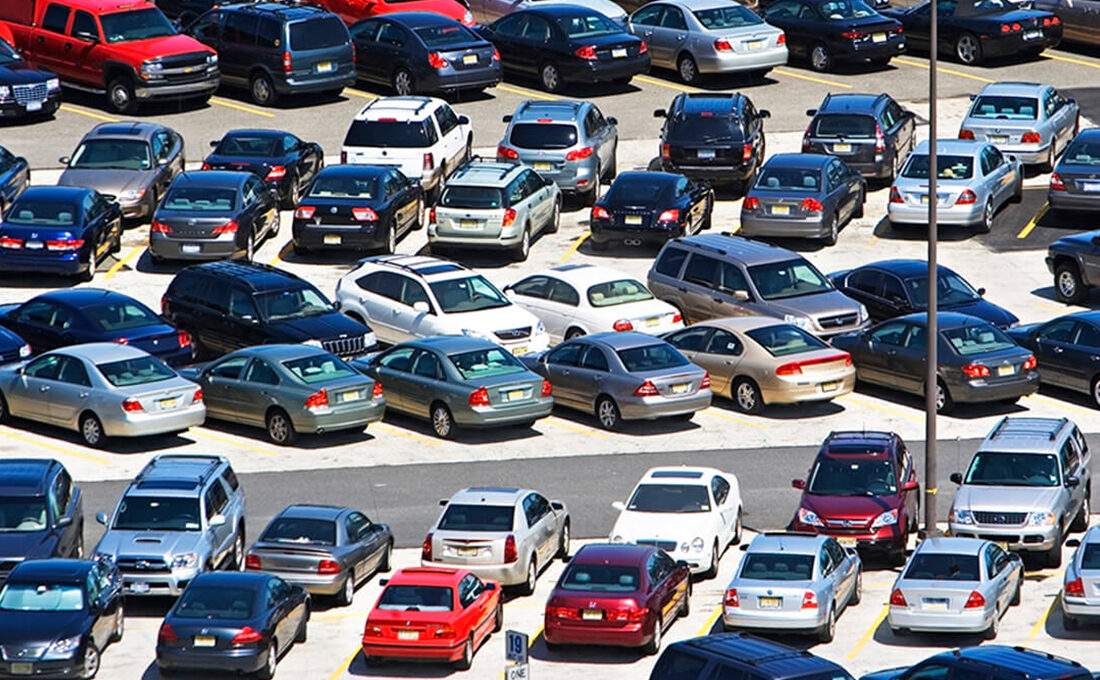