Mobile money transactions by Kenyans up 4% to Ksh.1.1 trillion in two months to December 2021 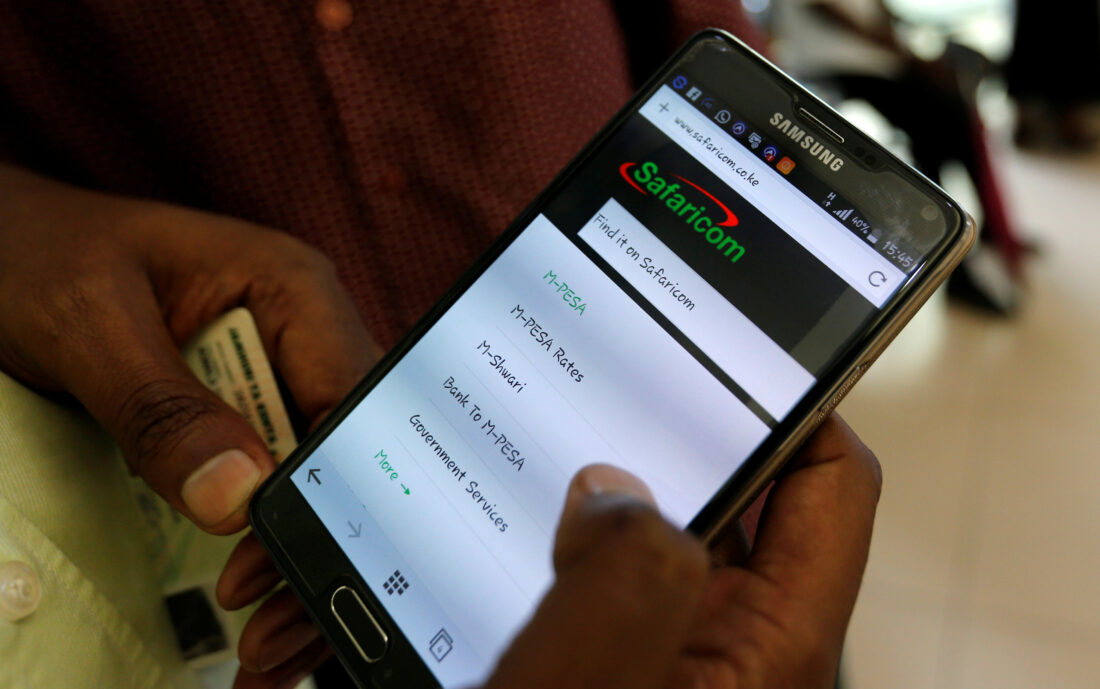 Data from the Communications Authority of Kenya (CA) indicates the value of mobile money transfers among Kenyans was valued at Ksh.1.1 trillion in two months to December 2021, a 4 percent increase from the previous quarter

Mobile money deposits over the same period rose to Ksh.1.25 trillion, a 6 percent increase and the highest in recent years, as economic activity rebounded from the effects of Covid-19.

“The uptake of mobile money services has continued to grow as a result of its convenience, coupled with consumers preferring to go cashless to curb the spread of COVID-19,” said CA.

“Mobile money subscriptions grew by 1.8 percent during the reference period to stand at 35.2 million, and consequently, mobile money penetration increased from 71 percent to 72.3 percent.”

The CA said the total number of phone devices stood at 59.5 million out of which 33 million were feature phones and 26 million smart ones with Kenyans spending on average, 1.7 minutes on net calls.

“During the second quarter of the 2021/2022 financial year, mobile users spent an average 1.7 minutes on on-net calls and an average 1 minute on off-net calls,” said CA.

In the data market, mobile broadband subscriptions rose 5.4 percent from 27 million the previous quarter to 29 million in the 3 months ending December 2021.

Safaricom took the majority share of 36.8 percent in the fixed internet market with 293,964 subscriptions, while Wananchi Group making it second with 28.7 percent market share with 229,126 subscribers.

NMS kicks out all PS