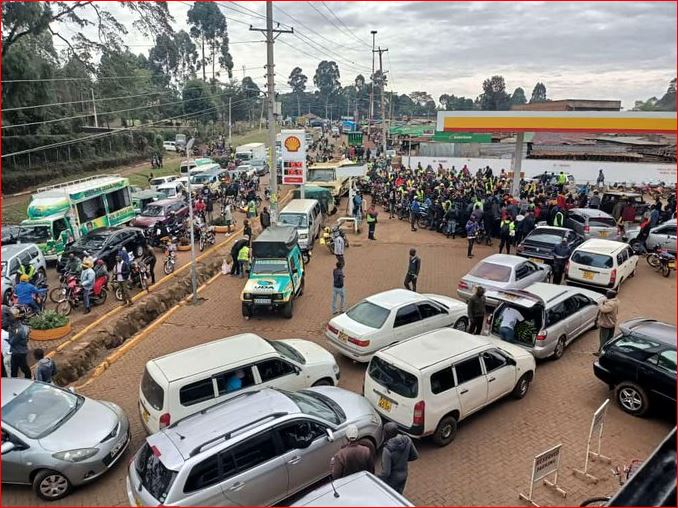 The ongoing shortage of fuel witnessed in North Rift and Western Kenya has been caused by unprecedented logistical constraints.

In a statement, Energy Petroleum and Regulatory Authority (EPRA) said the challenges caused petroleum dealers to run out of stocks but remained adamant that the country has enough stock and there was no need to panic.

“EPRA together with the Ministry of Petroleum and Mining, oil marketers and other sector stakeholders have resolved the issues affecting supply and are working towards the restoration of normalcy across the country. There should be no cause to panic,” reads the statement.

The shortage hit neighbouring Baringo, Nandi, Elgeyo Marakwet, Bungoma and Turkana counties. Most fuel stations were deserted because of the shortage, which started last week.

The Petroleum Outlets Association of Kenya (POAK) had decried alleged artificial shortages that saw the price of petrol skyrocket to over Ksh.200 in North Rift towns.

The associated noted its members were no longer able to sustain their businesses due to unrealistic prices created by artificial shortages.

“Things have gotten worse with the pressures of conflict in Ukraine among other factors pushing the global prices through the roof,” it said.

The situation has paralysed transport in the affected counties, with most public service vehicles grounded.

This comes on the backdrop of sharply rising fuel prices with the cost of petrol increasing to Ksh.134.72 compared to Ksh.129.72 in the previous month.

With the high fuel prices in the country impacted by the Russia-Ukraine war on global trade, the cost of basic commodities have also surged forcing Kenyans to continue to dig deeper into their pockets as many industries heavily rely on petroleum for their production and transportation.

This has triggered reactions from  the Kenya Association of Manufacturers (KAM) calling out the government to consider lowering  the Value Added Tax (VAT) from the current 16 per cent to cushion consumers. 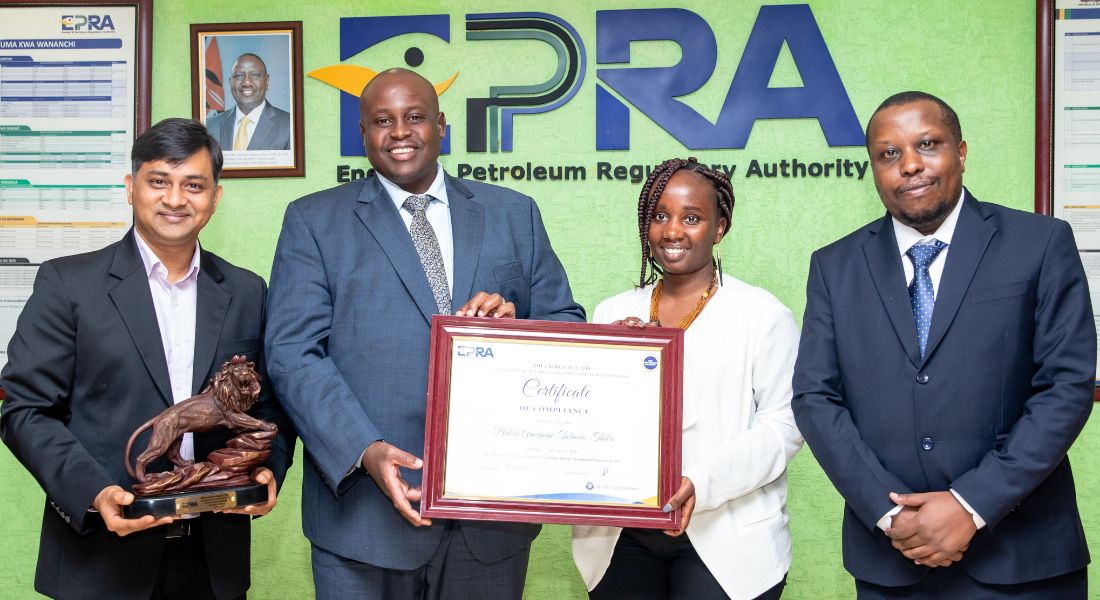 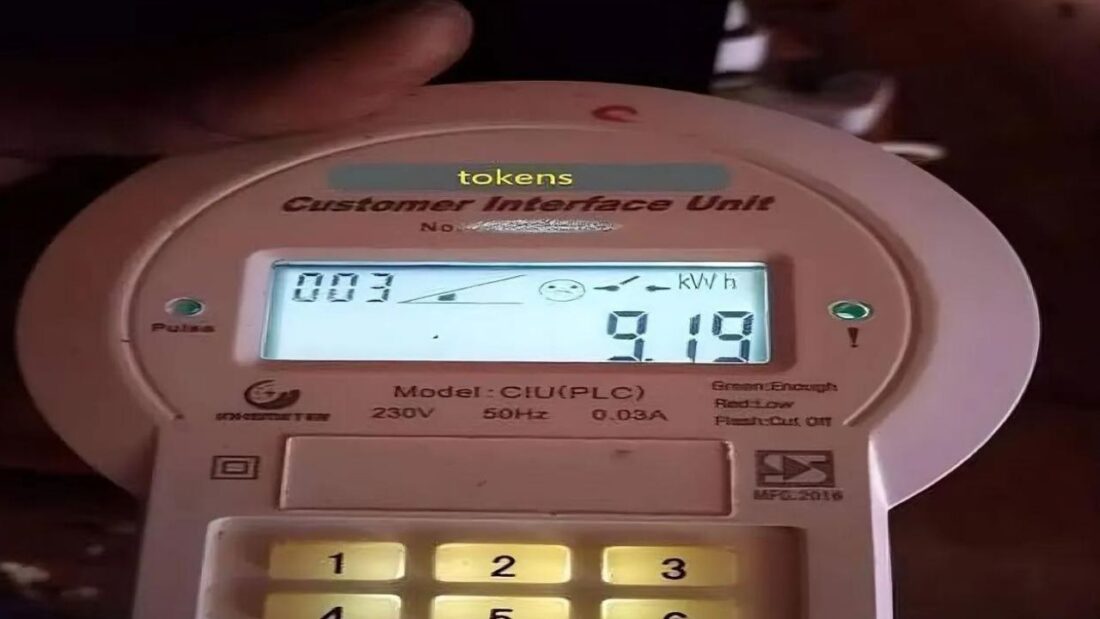