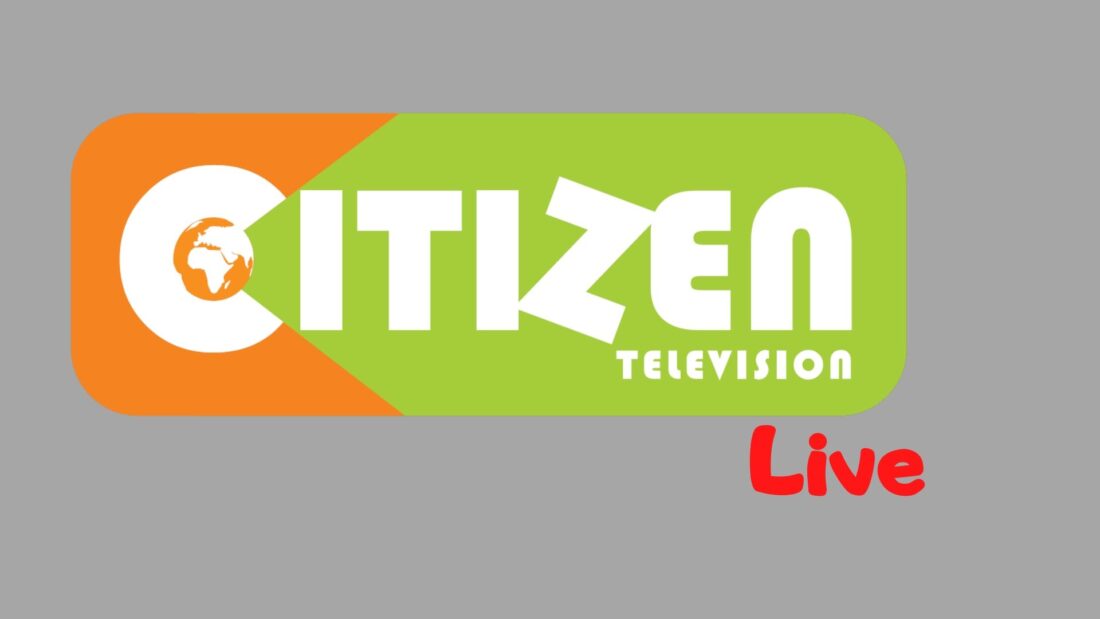 The account’s name had been changed to Ethereum (US) but the station’s tireless efforts saw the issue resolved hours later.

Before the matter was detected, the channel was discussing cryptocurrency live on the channel.

Ethereum is a decentralized, open-source blockchain with smart contract functionality. Ether is the native cryptocurrency of the platform.

Among cryptocurrencies, Ether is second only to Bitcoin in market capitalization. Ethereum was conceived in 2013 by programmer Vitalik Buterin.

But at the time of this publication, we could not verify if the crypto was responsible for the attack on Kenya’s most subscribed channel.

The station’s Primary name before the hacking incident was Kenya Citizen TV but has been renamed Citizen TV.

Even though the station managed to restore the account, some videos could still depict Ethereum as publisher of some material.

Citizen’s channel is the latest among hundreds of accounts with huge following that have been struck by hackers, 64 days after Kenyan content creator and musician Diana Marua’s account was hacked and deleted.

“I have lived at peace with everyone and I have always stayed on my lane; I don’t know why anyone would do this to me! You hack my YouTube Account; Change the name and even worse you delete it fam,” said Marua on her Instagram page.

Marua’s YouTube channel which she started in 2019, was shy of a million subscribers.