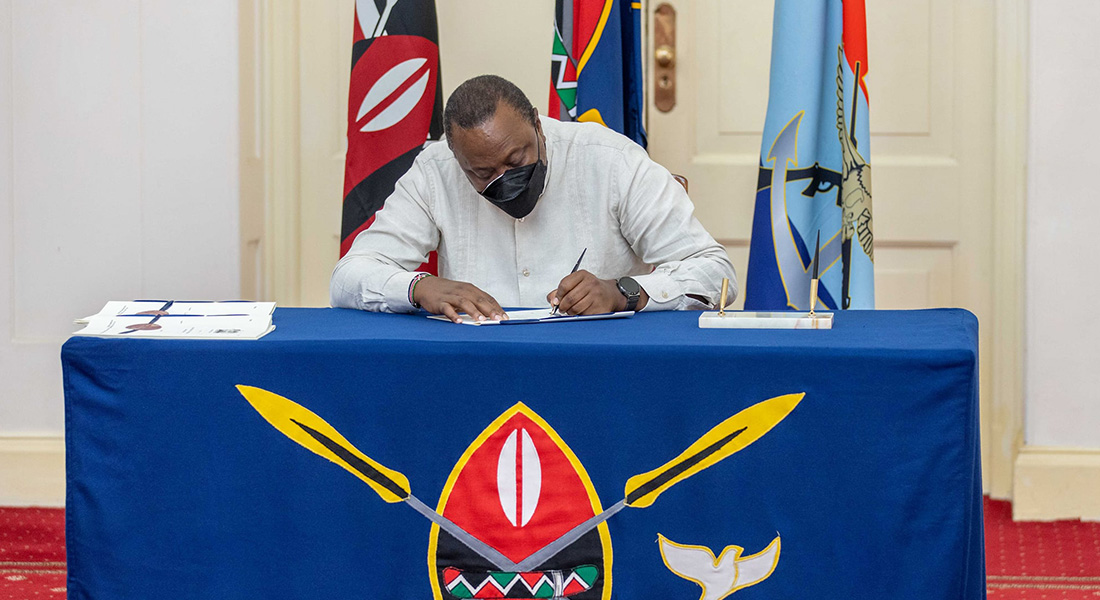 President Uhuru Kenyatta has reshuffled his cabinet one month after a number of Cabinet Secretaries resigned to focus on politics.

In a reorganization which was done silently, the President appointed existing CSs to take over mandates for other dockets that were left vacant.

For example, Defence CS Eugene Wamalwa has been handed back the role of managing the Devolution ministry.

Transport CS James Macharia has been added an extra docket of Water and Sanitation after it was left vacant by Sicily Kariuki. Kariuki seeks to unseat Nyandarua Governor Francis Kimemia.

Monica Juma will double up as the Petroleum and Mining and Energy CS. Petroleum docket was previously held by John Munyes who is vying for Turkana Governor.

Industrialization and Trade CS Betty Maina will handle the East African Community and Regional Development docket that was previously held by Former CS Adan Mohamed. Mohamed is seeking to be Mandera governor.

The current political temperatures in the country have soured, with politicians preparing for the August 9, 2022, general election.