The Kenyan shilling depreciated by 0.2 percent against the US dollar, to start the week at Ksh.114.4, partly attributable to increased dollar demand from the oil and energy sectors.

This is the lowest the Kenyan shilling has ever depreciated against the dollar.

According to Cytonn’s report, pressure on the shilling will come from the rising global crude oil prices on the back of supply constraints and geopolitical pressures at a time when demand is picking up with the easing of COVID-19 restrictions and as economies reopen.

The increased demand from merchandise traders as they beef up their hard currency positions in anticipation of more trading partners reopening their economies globally will continue hurting the shilling.

The reserves were boosted by the USD 1.0 billion proceeds from the Eurobond issued in July 2021 coupled with the USD 972.6 million IMF disbursement, the USD 130.0 million World Bank loan financing received in June 2021, and USD 750.0 million which has recently been approved by the World Bank in March 2022.

Improving diaspora remittances evidenced by a 23.5 percent y/y increase to USD 321.5 million in February 2022, from USD 260.3 million recorded over the same period in 2021, which has continued to cushion the shilling against further depreciation. 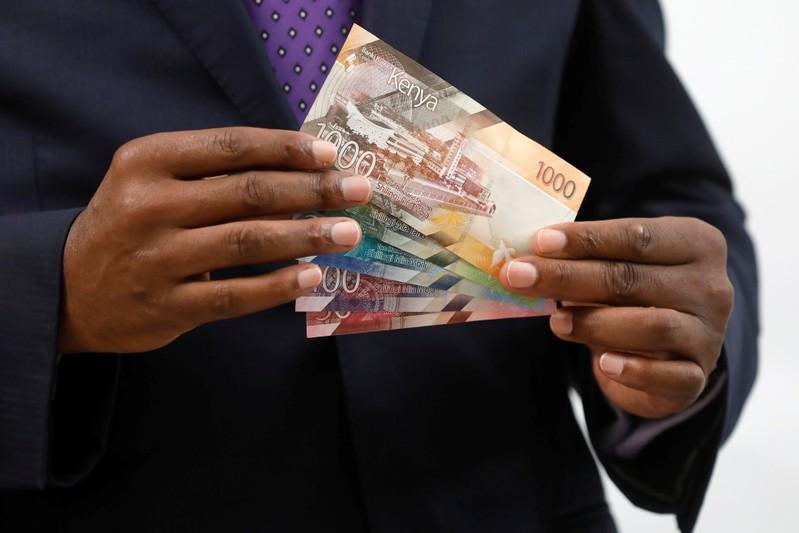