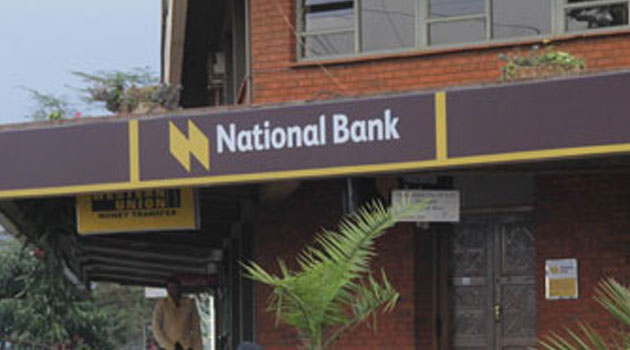 The surge has been brought about by increased income from loan interest and foreign exchange trading, together with lower loan loss provisions.

Strong financial results were attributed to the bank’s deliberate focus on its strategic initiatives that are attached to the customers’ experience.

“Our strong performance was also supported by improving the macro-economic environment and improved quality of credit. We maintained a strong balance sheet growth as evidenced by increase in customer deposits and a 21 percent growth in customer loans and advances,” said Paul Russo, NBK Managing Director.

The KCB Group plc subsidiary had its operating income increased by 15 percent, making it a total amount of Ksh.10.2 billion.

The interest income growth was as a result of increased volumes of loans and advances as well as the enhanced level of recoveries.

A seven percent increase from 2020 was also seen in their total operating costs which made the exclusion of provisions.

The increase was attributed to the escalated investments in cybersecurity, as well as the tactical bank’s operations that are aimed at enhancing operational excellence and customer experience such as internet and agency banking platforms.

NBK total assets had a growth rate of 16 percent, amounting to Ksh.146 billion and led to the expansion of the balance sheet.

This growth was made possible by the corresponding increase in customer deposits that saw an advancement of Ksh.6.7 billion to make it Ksh.105.8 billion, together with bank deposits which escalated from Ksh.6.7 billion, as per December 31, 2021.

Inflow increasing from both existing and new clients in both corporate and retail businesses helped in the sustenance of deposits at high levels. 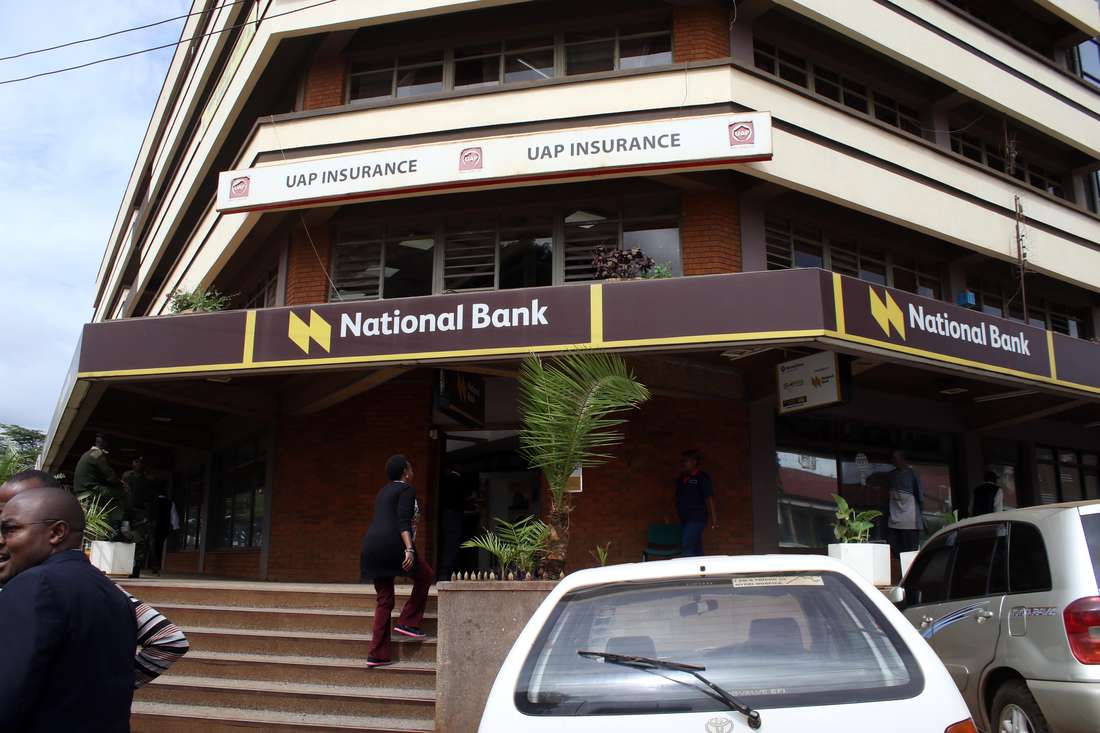 National Bank to be 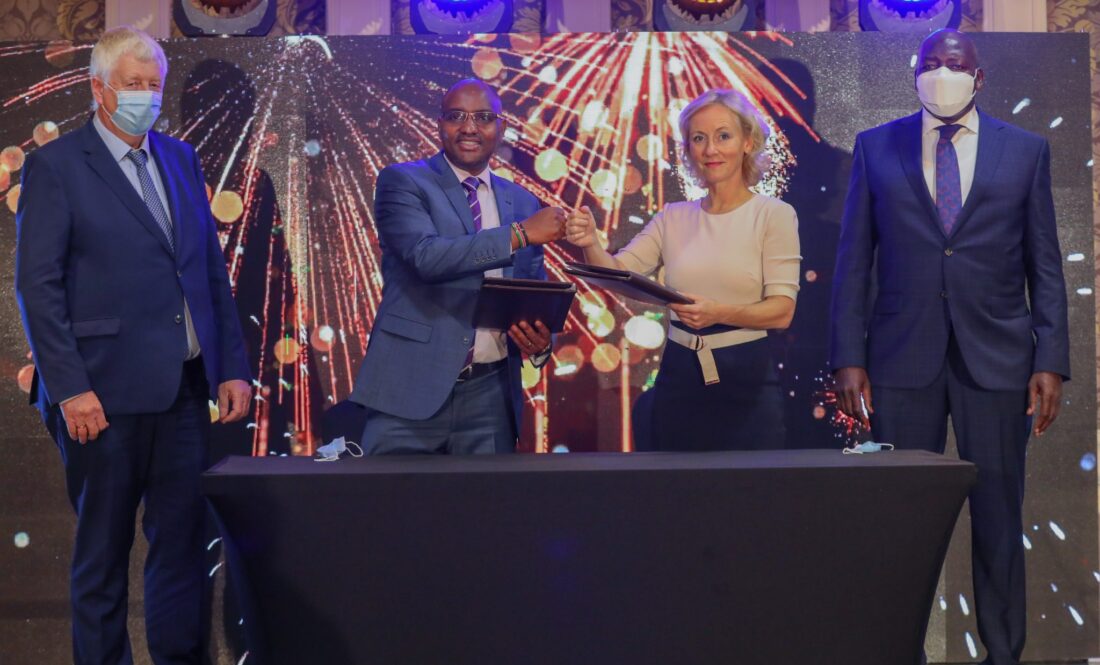