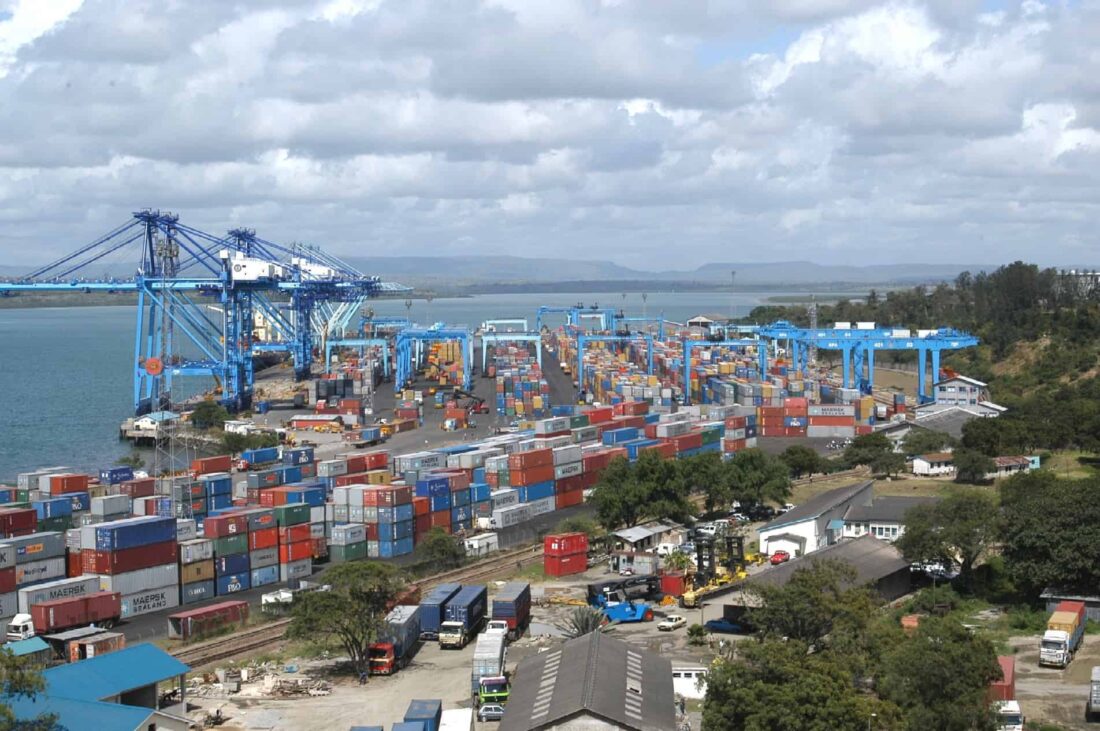 The development of the second container terminal is part of the Mombasa Port Development Program. The program has been designed to accommodate large vessels which will provide the port a competitive edge over neighbouring  ports as there is a shift in the global shipping industry as people and firms are now preferring the use of large vessels to enjoy economies of scale.

“ Over the years, the port of Mombasa has consistently recorded significant growth of cargos thereby necessitating capacity expansion in the short to medium term to avoid congestion,” said KPA head of corporate affairs Bernard Osero.

The Ksh.32 billion project commenced in 2018 and was undertaken by Japan Toyo Construction Company. The Japanese government funding condition was that it would operate privately.

Upon completion of the project, Mombasa port is expected to accommodate an additional 450 twenty foot containers and to also handle approximately 1.732 million  Twenty Equipment Units (TEUs) up from the current 1.42 million TEUs.

“Construction of the second container terminal was informed by the need to expand capacity ahead of demand to cope with the exponential growth in containerised traffic,” Kenya Ports Authority stated.

Container operations at the port of Mombasa entail discharging and loading of vessels , stacking and unstacking containers in the yard and delivery/receipt of import and export containers.

The Mombasa port deepens the country’s International trade as it serves landlocked countries such as Uganda, Burundi, Rwanda and Democratic Republic of Congo.