Saudi Arabia to employ over 100,000 Kenyans in new deal with Kenya 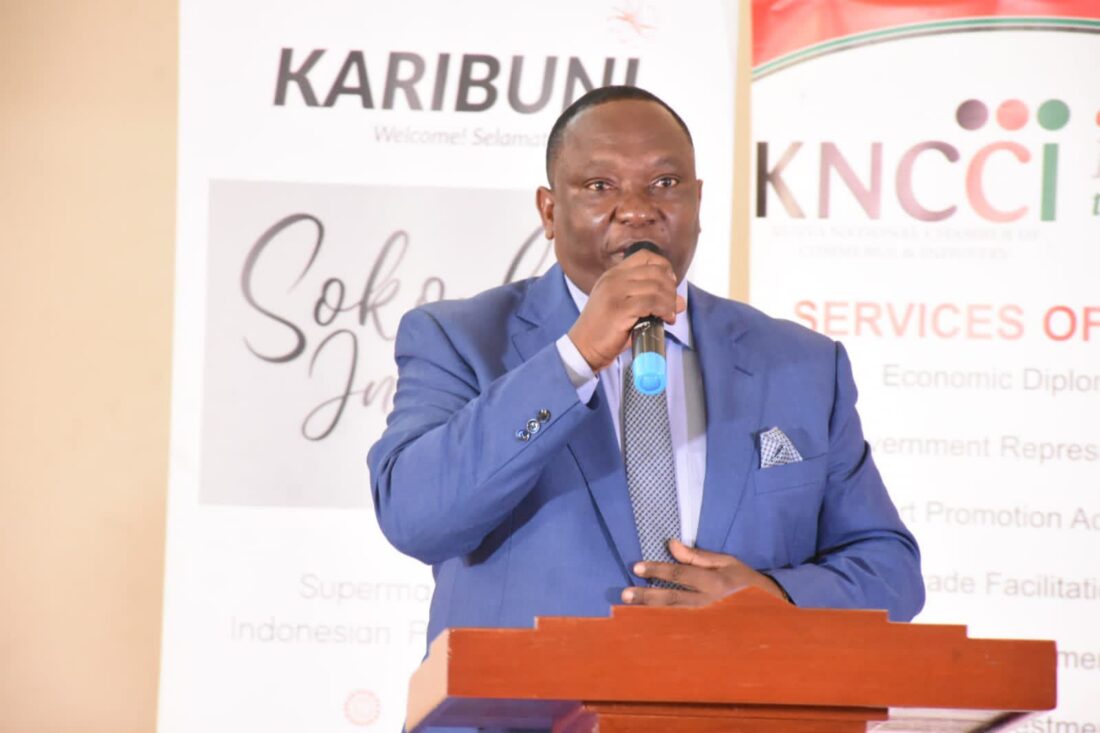 Kenya and Saudi Arabia have signed the Memorandum of understanding (MOU) as they seek to tighten the trade balance between the two countries.

The event that occurred on March  13, 2022, was witnessed by Ngatia and FCSC, which will see the employment of 100,000 Kenyans by Saudi Arabia.

In a bid to advance bilateral relations between Kenya and Saudi Arabia, the two foreign ministers had a discussion on the different aspects within the cooperation as well as the aspects that held mutual interest.

A first session of the Kenya-Saudi Arabia Joint Commission for Cooperation (JCC) was also launched on this day.

The introduction of JCC was commended by the two foreign ministers as its importance is seen as a new era of high-level engagements that are significant is achieved.

“The JCC framework sets the stage for deeper cooperation and reaffirms the close and robust relations that we have,” Cabinet Secretary for foreign affairs, Raychelle Omamo said.

Previous relations between Kenya and the United Arab Emirates (UAE) have seen the provision of bilateral cooperation that is strategic, between Kenyan business communities and the UAE.

This had the objective of nurturing cooperation in trade, joint activities, information, investments, and trade policy support programs.

“Kenya attaches great importance to this event, given its status as a leading service destination and regional manufacturing hub,” Ngatia said in a meeting held at the Nairobi hotel.

Economic relationships between Kenya and the UAE, according to Ngatia, have increased tremendously since the two countries restored diplomatic ties, further increasing economic cooperation and presenting significant prospects for both countries.